Instagram has a way of spreading rumors like rapid fire. People are trying to decipher Khloé Kardashian’s recent post, and what it may mean about her relationship status. Social media trolls are convinced Khloé Kardashian and Scott Disick hooked up. Here’s why: The 34-year-old reality star posted an Instagram photo with her sister’s ex-boyfriend. In the pic, the pair look particularly cozy. But. here’s the thing—Khloé and Disick have been close for a long time. They bonded early on and have been BFFs ever since, a concept most people seem unable to comprehend. They. Are. Just. Friends. And yet, once again, Khloé’s Instagram is being inundated with many (many!) comments inquiring if the pair have hooked up or are planning to get together. And let us tell you, Khloé is having none of it. The mom-of-one was simply sharing a sweet birthday message for The Lord, and is now having to defend herself to several nasty comments.

The messages range from, “what is happening here? I sense chemistry,” to “damn why y’all look so good together,” to “refuse to believe they’ve never shagged.” OK. So first of all, are you Austin Powers? LMK. Second of all, the second comment was probably the least offensive.  In fact, that’s a nice compliment—they do look good together! But they’re not together together. They’re basically family. In fact, Khloé literally called him her “brother” in the post.  So you truly can’t get more clear than that.

A few fans have come to the reality star’s defense, explaining why people shouldn’t have an issue with their bond. And Khloé responded to two of the people who stood up for her. One person wrote, “just because two people are close don’t mean they have shagged before.” Khloé replied with a few heart emojis. Aw. She then left kissy face on a commenter’s post who explained that she is not the type of person who would sleep with her sister’s ex-BF. 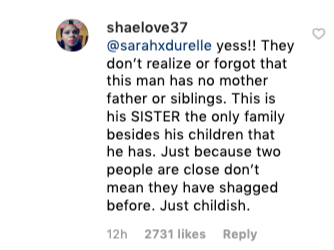 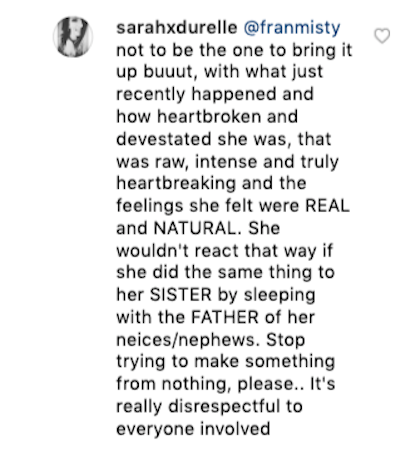 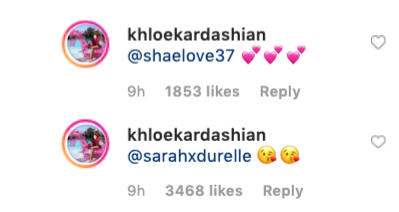 Also—let’s just all remember that Disick is currently in a serious relationship with Sofia Richie and the pair seem pretty happy together. Check out their smolders below: 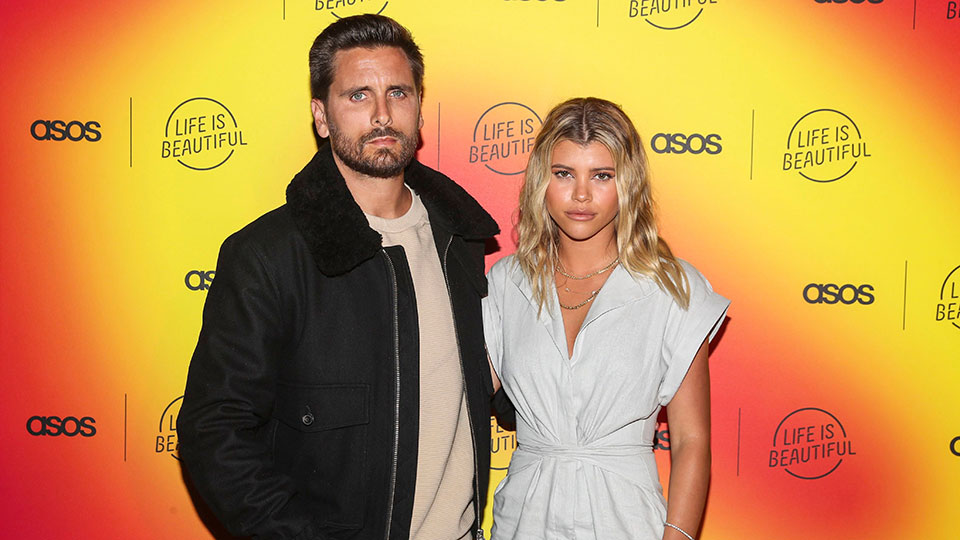 Now to these two we say: