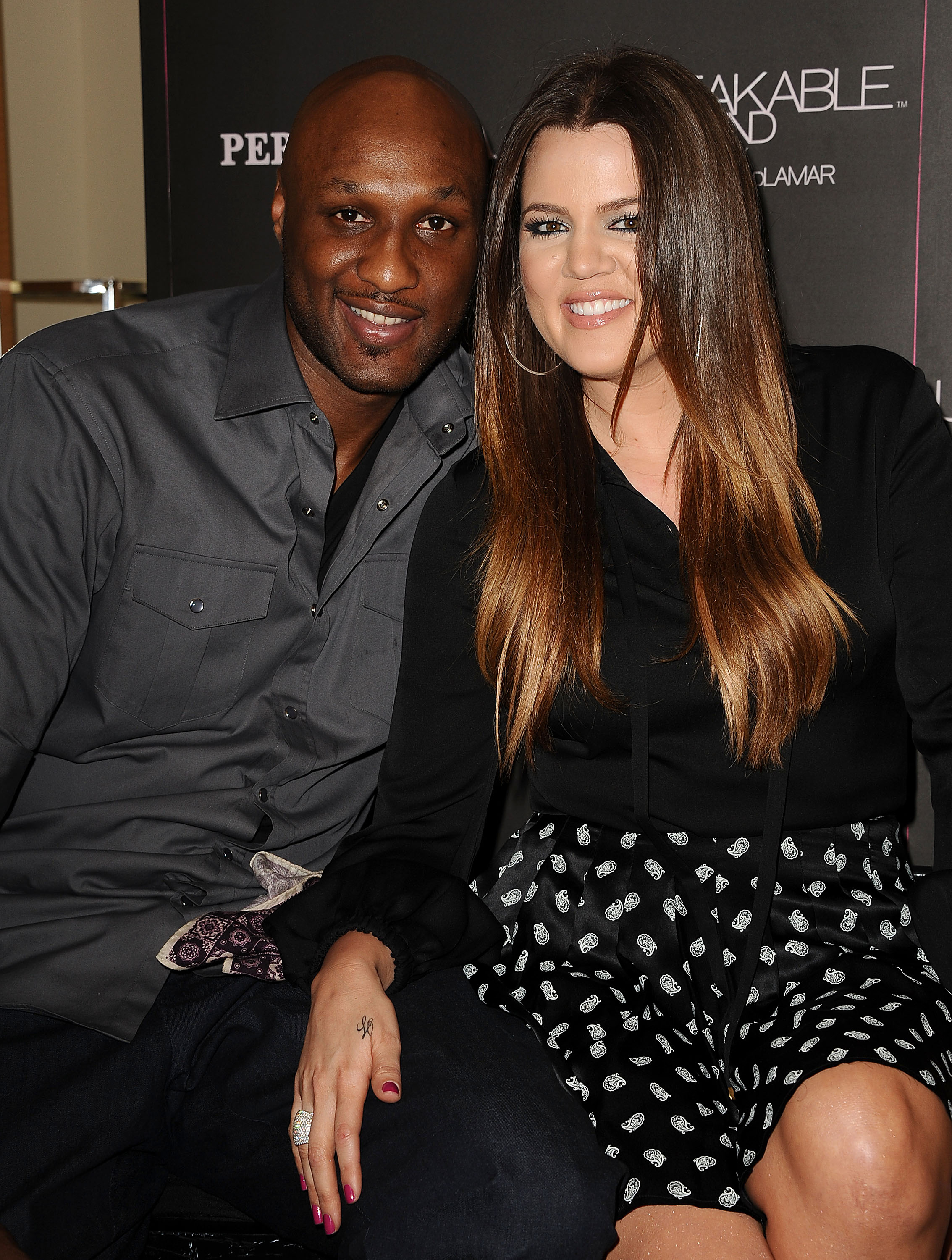 Say it ain’t so! Although it’s not surprising when a celebrity couple reportedly splits, we’ve always had high hopes for Khloé Kardashian and her basketball player hubby Lamar Odom, who seem to share a genuine love for one another. However, after months of being plagued by cheating rumors and marital strife, it appears the couple have split.

More: The First Photo of North West Has Been Revealed

According to TMZ (likely the most credible Kardashian source around), Odom—an NBA star who is now a free agent—hasn’t been cheating, but rather has been battling a serious substance abuse problem (crack cocaine) for the past two years.

After a brief stint in rehab last year, Odom stayed clean for basketball season, but since it ended, he’s been up to his old tricks. This past week, Kardashian informed him that if he didn’t get help, she was kicking him out of their palatial pad.

Sadly, he refused—and the 29-year-old reality starlet sent him packing. Although sources tell the gossip site that divorce lawyers haven’t been contacted, unless he can get his act together, she isn’t budging.

More: Kanye West on Kim Kardashian: “I Love This Woman”

This is heartbreaking news. Even full-on Kardashian haters take a liking to the wisecracking Khloé, but she just can’t seem to catch a break. Between her documented infertility struggles and now this, we’re hoping that they can work past this.

What do you think of today’s celebrity news bombshell?