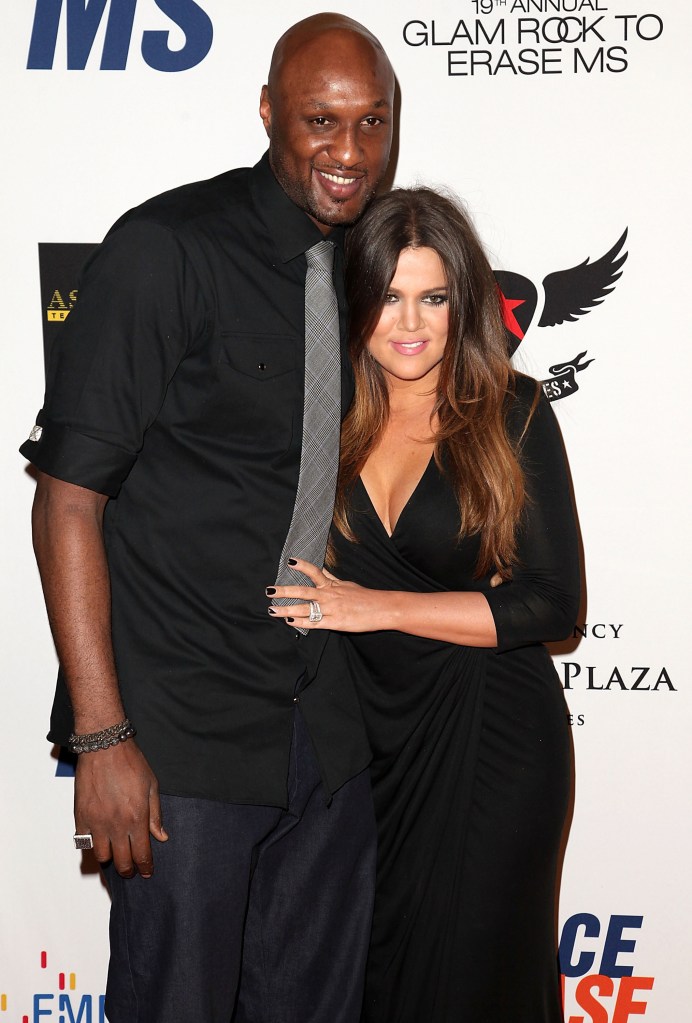 Two years after it was announced that Khloé Kardashian and Lamar Odom were divorcing and seven months after the two reconciled, Kardashian has filed for divorce again. It was rumored they were giving their seven-year marriage another go after Khloé helped the former NBA player recover from a near-fatal drug overdose last fall, but now it seems they never intended to get back together.

“This was always the plan,” a source told People. “The divorce has never been officially off. Khloé was waiting for the timing to be right.” It’s a believable story from the most empathetic Kardashian. This same unidentified source says that there has been nothing romantic between the two for some time, and Khloé will continue to support him emotionally and financially. A good gig, if you can get it.