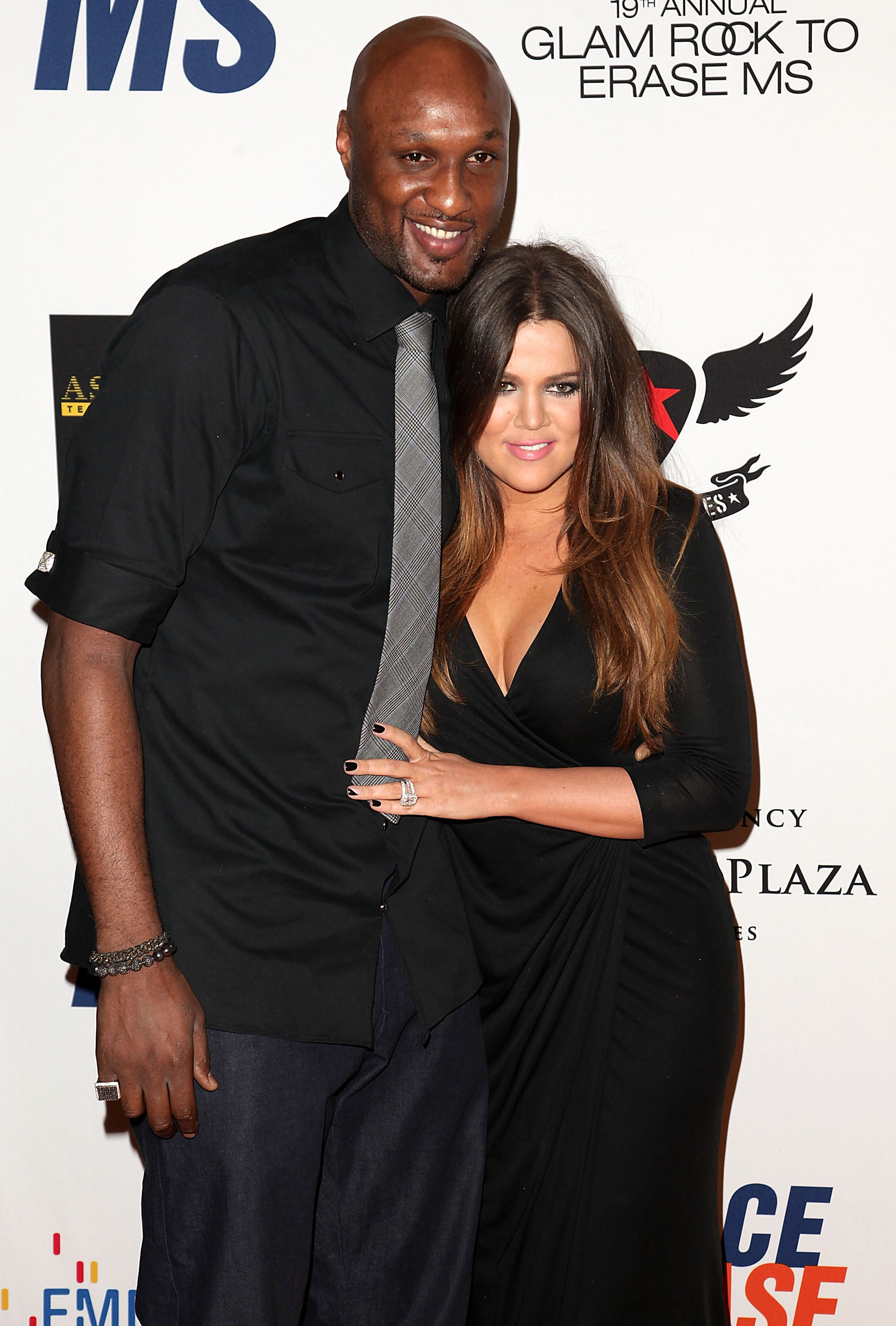 How’s this for an interesting twist to the never-ending Lamar Odom headlines: Khloé Kardashian and the former NBA star have officially called off their divorce.

Of course they did!

According to TMZ, Khloé sent lawyer Laura Wasser to court this morning to withdraw the jointly signed divorce papers—which were reportedly sitting in a pile on the judge’s desk awaiting processing—and both Khloé and Lamar officially signed the document asking for the case to be dismissed. (The youngest Kardashian sister originally filed for divorce in 2013 but prolonged the process while trying to convince Lamar to enter rehab.)

You may have heard that the 35-year-old former Lakers forward was hospitalized on Tuesday, October 13, after being found unconscious at the Love Ranch South brothel in Pahrump, Nevada. After being in a coma for three days, Lamar awoke on October 16 to find Khloé by his side. This is the stuff Nancy Myers movies are made of, guys.

While we’re absolutely not making light of a bad situation, it’s hard not to wonder whether the reunion is real or another move in a long line of well-orchestrated media plays by the Kardashian brood to brand their image and stay in the public eye—especially since each member of the family has her “thing” that keeps us interested: Kim has Kanye, North, and a massive Instagram following; Kourtney has dibs on motherhood; Kendall is a supermodel; and Kylie‘s got … huge lips.

As much as Kardashian fans often cite Khloé as their “favorite,” it’s a fact that the PR machine hasn’t been as successful at pigeonholing the 31-year-old as it has the other girls.

This move certainly paints Khloé as the romantic heroine type and will keep the public rapt. Will the couple conquer their well-documented fertility problems? Will they share their wealth with the less fortunate by adopting? Will Lamar rise from adversity to once again become a world-class athlete worthy of an after-school special?

Wait and see folks, because you can bet these questions will be answered in time.