As if any of us could forget, earlier this week, Kanye West’s newest music video debuted, and it featured Kim Kardashian riding a motorcycle, in various states of undress, whilst her hair blew in the wind and she adorned Kanye’s face and neck with kisses.

Well, she and Yeezy both received a lot of flack for the clip—both because of the seemingly purposeless nudity and its general lack of aesthetic value, despite Nick Knight being the director—and Kim’s younger sister, Khloe, has something to say to all the haters. 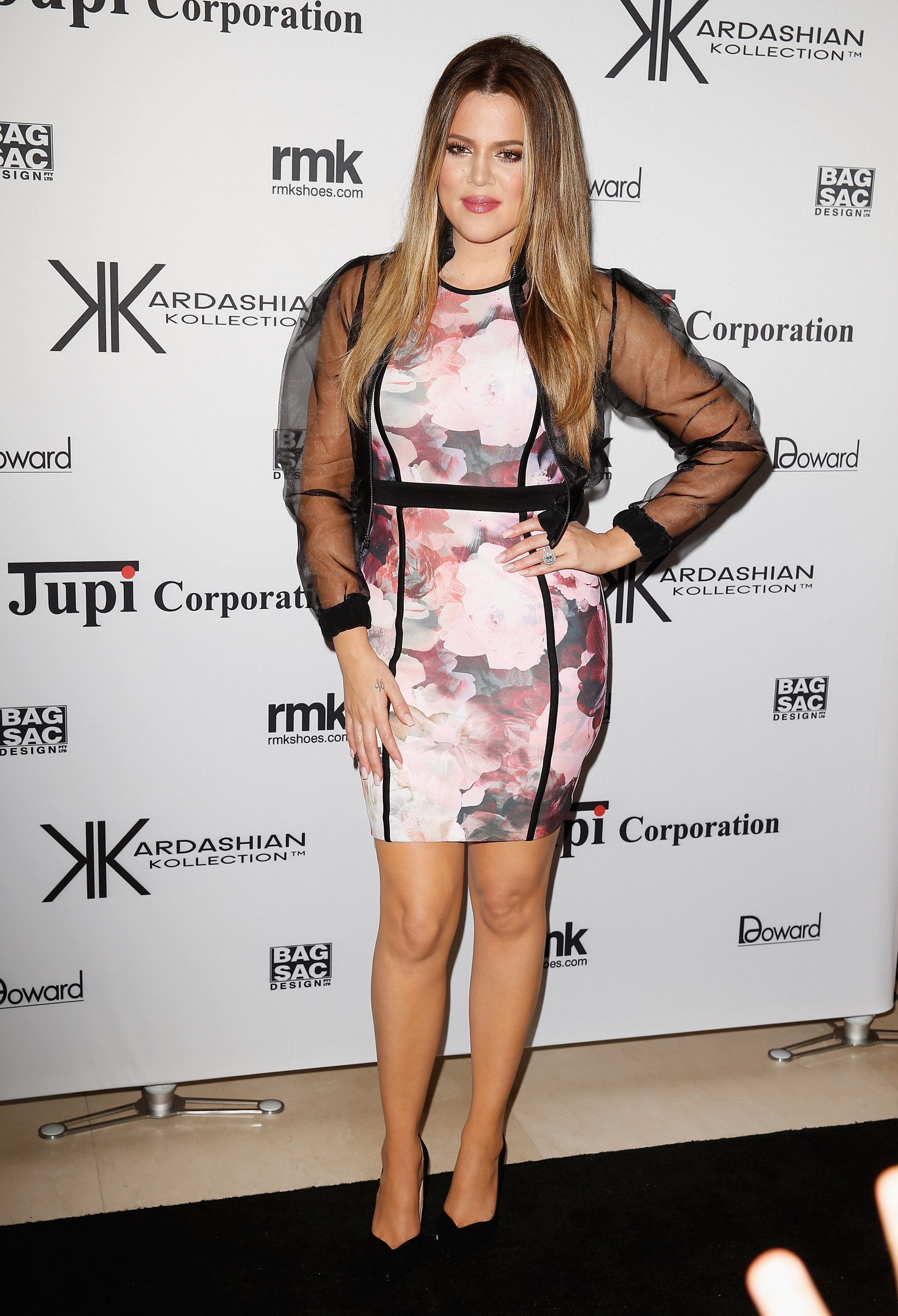 “Her body is banging! On that motorcycle, her ta-tas shaking!,” Khloe eloquently put it to the Australian radio show “Fifi and Jules” while on a press tour for the Kardashian Kollection. “Kim’s body is so insane… it’s a major middle finger to the world and, honey, she deserves it!”

All right, then! Khloe (who’s wearing a stylish organza bomber jacket by Karolyn Pho, might we note) did make one really cohesive point about how people treated Kim during her pregnancy with baby North West. “She got pregnant and got so much scrutiny, and people were just so disgusting to her,” Khloe said. “It’s no one else’s business. For you to criticize someone when they’re pregnant is so disgusting and disturbing to me.”

Valid. Head here to watch Kanye’s video for yourself, and tell us what you think!