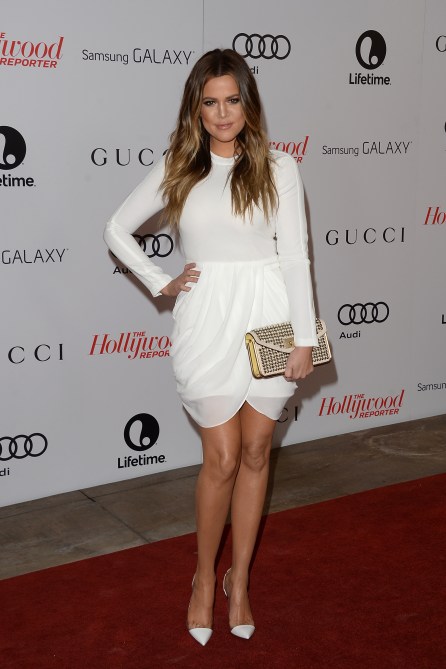 We’ve heard of some rather, um, interesting fad diets from celebrities recently (ahem, Werewolf Diet), but Khloe Kardashian seems to be taking the word “diet” to the next level.

According to RadarOnline,  the youngest Kardashian sister has been limiting herself to only 400 calories per day! “Khloe’s doing morning fasting and doesn’t eat a single thing until around 2pm,” a source told Heat magazine.

MORE: How To Look Skinny in Pictures: 12 Useful Tips

The source also dished that, reportedly, Khloe “only has a small piece of chicken or a can of tuna and steamed veggies for lunch, snacking on celery until dinner when she has a protein shake and more vegetables.”

The report points to Khloe’s recent split with troubled hubby Lamar Odom as the cause for her fast, and asserts that “everyone in her life is begging her to eat more, but Khloe is refusing.”