Sure, Khloe Kardashian’s split from husband of four years, Lamar Odom, just happened, but everyone knows it’s been in the works for a while. For the last four months Khloe and Lamar’s unbreakable bond (also the name of their fragrance) has been slowly weakening, and on Friday, Khloe finally filed for divorce, citing “irreconcilable differences.”

There are already rumors spreading that Khloe’s got a new jump off — Los Angeles Dodgers baseball player Matt Kemp. The proof? They both went to the gym. In separate cars. And entered the building separately—at approximately the same time. Needless to say, we’re not convinced. And plus, only his last name starts with a K. That’s not good enough for the Kardashian Klan.

We want Khloe to be happy. She our favorite Kardashian, after all — and the most seemingly normal in the bunch—so we’ve gone shopping for her next appropriately K-named beau. Below, our picks. 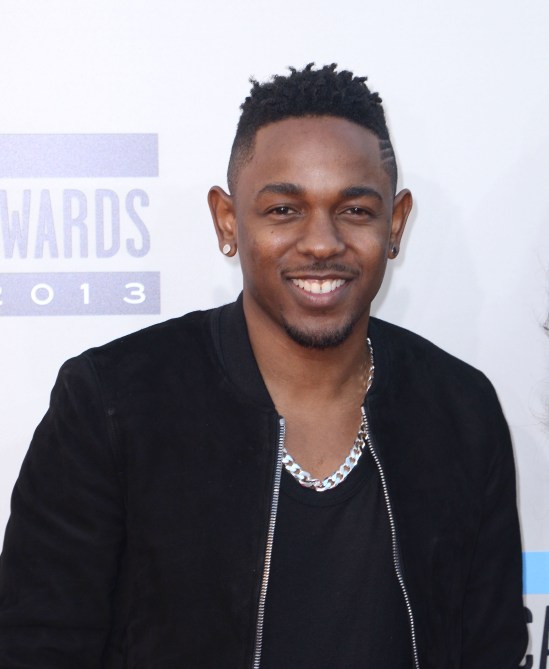 Pros: Also comes from a famous family and can understand the pressures of growing up under a spotlight.

Pros: He’s already been married to a super famous, super successful woman, so he knows the drill. 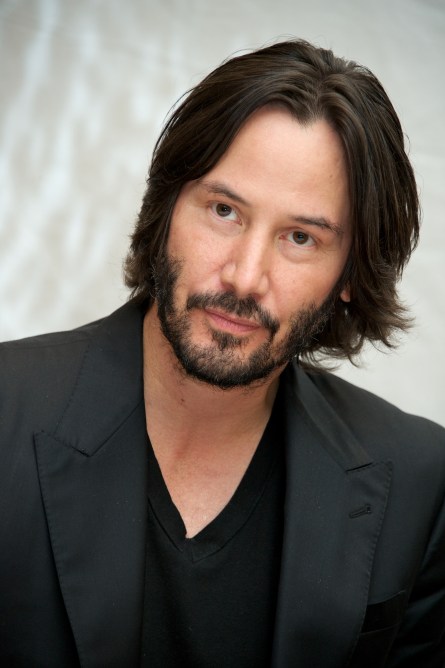 Pros: He’s been in “The Matrix.” He was Johnny Utah in “Point Break,” the Greatest Movie Of All Time.

Cons: He’s twice her age, almost, and almost definitely probably not down to appear on “Keeping Up With the Kardashians.”

Cons: He might be a vampire. (Okay fine, he just played one. But still, you never know).

Your turn. Who do you think Khloe should date next? Share your thoughts in the comments!