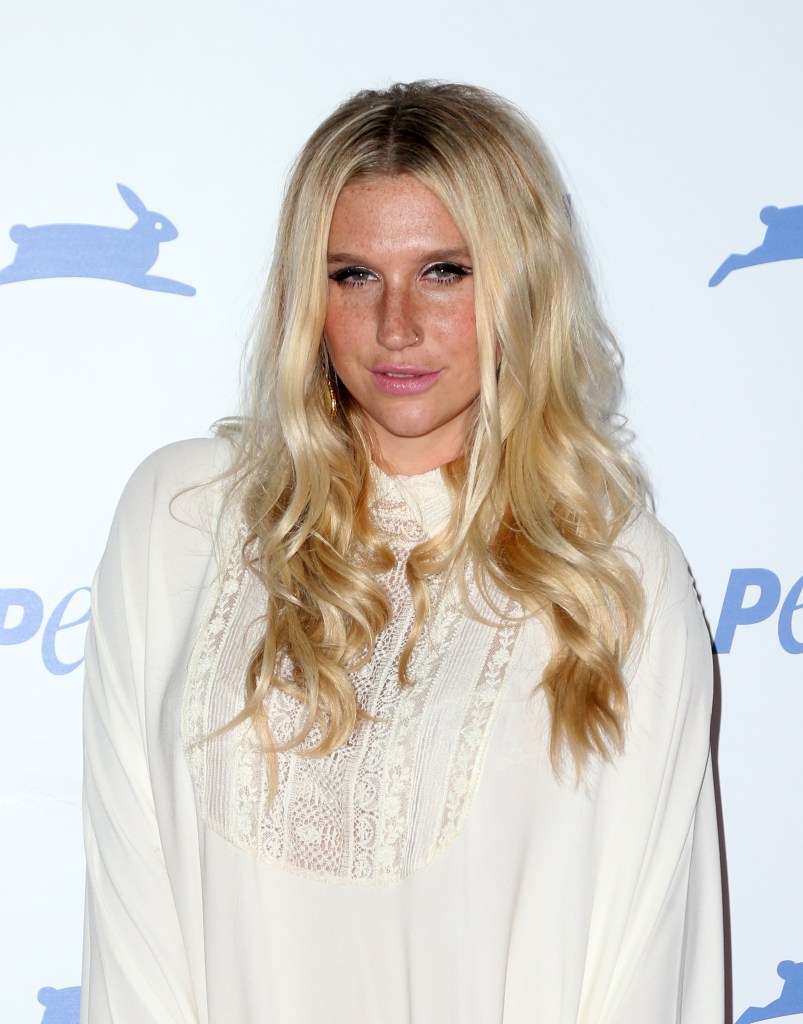 The Billboard Music Awards will be down one Kesha this Sunday. Well, she’ll be in the audience, but she will not take the stage to perform Bob Dylan’s “It Ain’t Me, Babe” as planned.

Dr. Luke, producer at Kesha’s label Kemosabe Records and the man she’s accused of sexual assault, pulled her performance after rumors that she was going to address the allegations — possibly even with a photo of Dr. Luke — on stage. The sexual assault case was dismissed by New York judge last month. It was second blow for the singer after another judge denied her an injunction in February that would’ve allowed her to record music outside of Kemosabe.

In true form, Kesha took to Instagram to deny the allegations. “I just wanted to make very clear that this performance was about me honoring one of my favorite songwriters of all time and has never had anything at all to do with Dr. Luke. I was never going to use a picture of him, speak of him or allude to my legal situation in any way. I simply wanted to sing a song I love to honor an artist I have always looked up to. thank u all for the continued support.”

It’s nearly impossible to parse fact from fiction, though we tend to side with Kesha. Because, really, should anyone trust a man who calls himself “Dr. Luke”?