Kerry Washington has had a long and steady career in Hollywood. The 43-year-old has appeared to much acclaim in roles from Quentin Tarantino’s Django Unchained to the wildly popular ABC Drama, Scandal. All that means Kerry Washington’s net worth has been growing like crazy over the years—and it just got even bigger thanks to her role on Hulu’s Little Fires Everywhere.

Executive produced by herself and co-star, Reese Witherspoon, Little Fires Everywhere follows the story of two families in Shaker Heights, Ohio whose lives get tangled up in the messiest way possible. Based on the 2017 novel of the same name by Celeste Ng, the series does deviate in one major way from the text in casting Washington in the first place: The character Washington plays, Mia, was not originally written as a woman of color. But 2020’s Little Fires Everywhere takes Ng’s story a step further, entwining all the context of Washington’s race to meet the tensions that these families might face today.

But unlike Mia—the nomadic single mom, struggling to make ends meet—Washington is bringing in the dough. Read on below for her series salaries, net worth, and more.

How much did she make on Scandal?

When you’re the lead on an ABC primetime series, you can expect a hefty salary. That was especially the case for Kerry Washington, who over the course of Scandal’s seven seasons, received nominations for two Primetime Emmy Awards for Outstanding Lead Actress and another Golden Globe Award nod for Best Actress. The series’ final season finished airing in 2018, at which point Variety reports that the actress earned somewhere around $250,000 per episode. Given the long run of 18 episodes in season 7, that amounts to roughly $4.5 million. Nothing to complain about there! 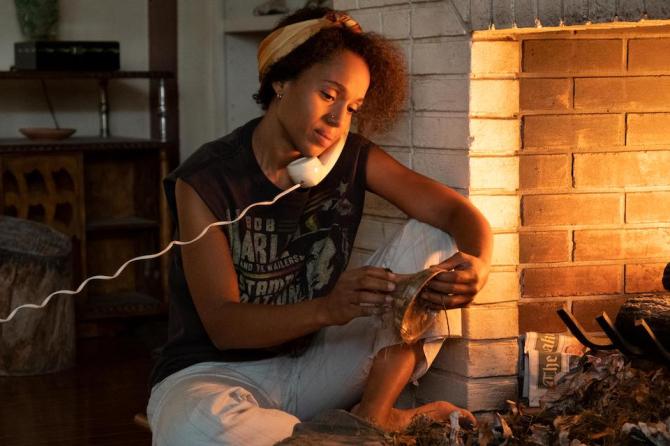 How much does she make on Little Fires Everywhere?

Like her co-star Reese Witherspoon, Washington is bringing in big bucks for her involvement in Hulu’s Little Fires Everywhere. Not only does she star in the series as Mia; but Washington is also executive producing the show. What that means, monetarily, is that she’s earning no less than $1 million per episode, according to Variety, with some sources claiming as much as $1.1 million per episode. Given the limited series’ run, that means the actress and producer earned roughly $7.7 million for the entire season. 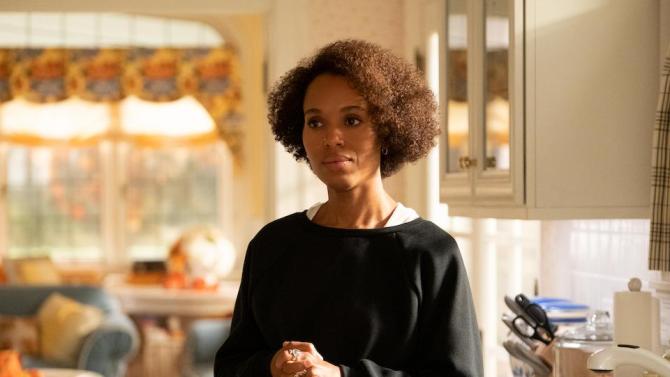 What’s her net worth?

In late 2019, sources estimated Kerry Washington’s net worth to land around $20 million. But following the premiere and run of Little Fires Everywhere, site Celebrity Net Worth now claims Washington is worth $25 million.