Kerry Washington, is that you? Apparently it is, but it sure doesn’t look like it. The “Scandal” star is Lucky’s December/January cover girl, and while her gorgeously sheer dress from Dior’s Resort 2014 collection is a big win, her oddly altered face is definitely a Photoshop fail. 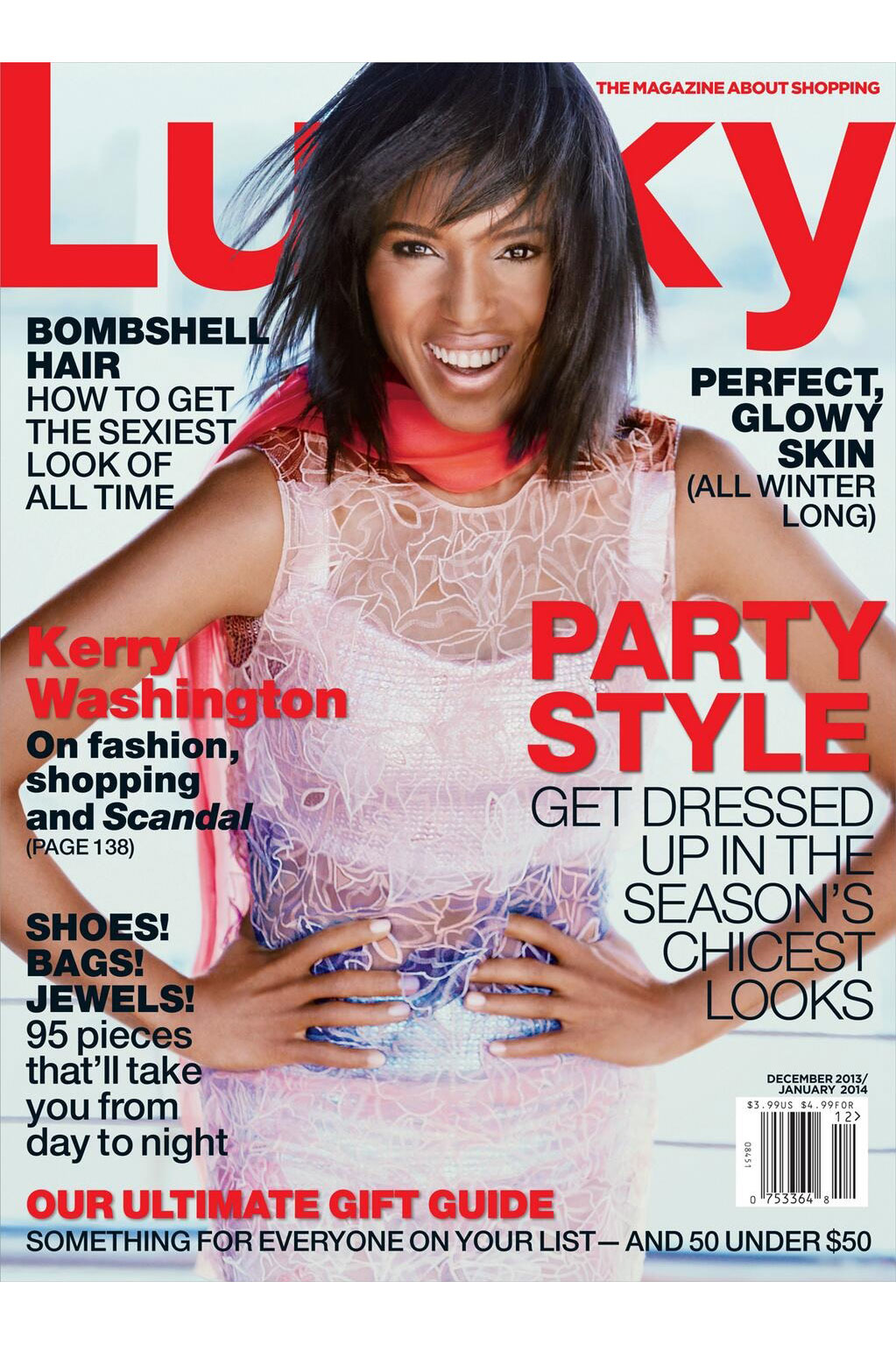 Kerry’s eyes in the shot, captured by fashion photographer Patrick Demarchelier, look strangely tiny and linear, while those glorious cheekbones we know and love on the star are mysteriously missing. Also, her face  appears elongated, and her mouth looks, well, weird. 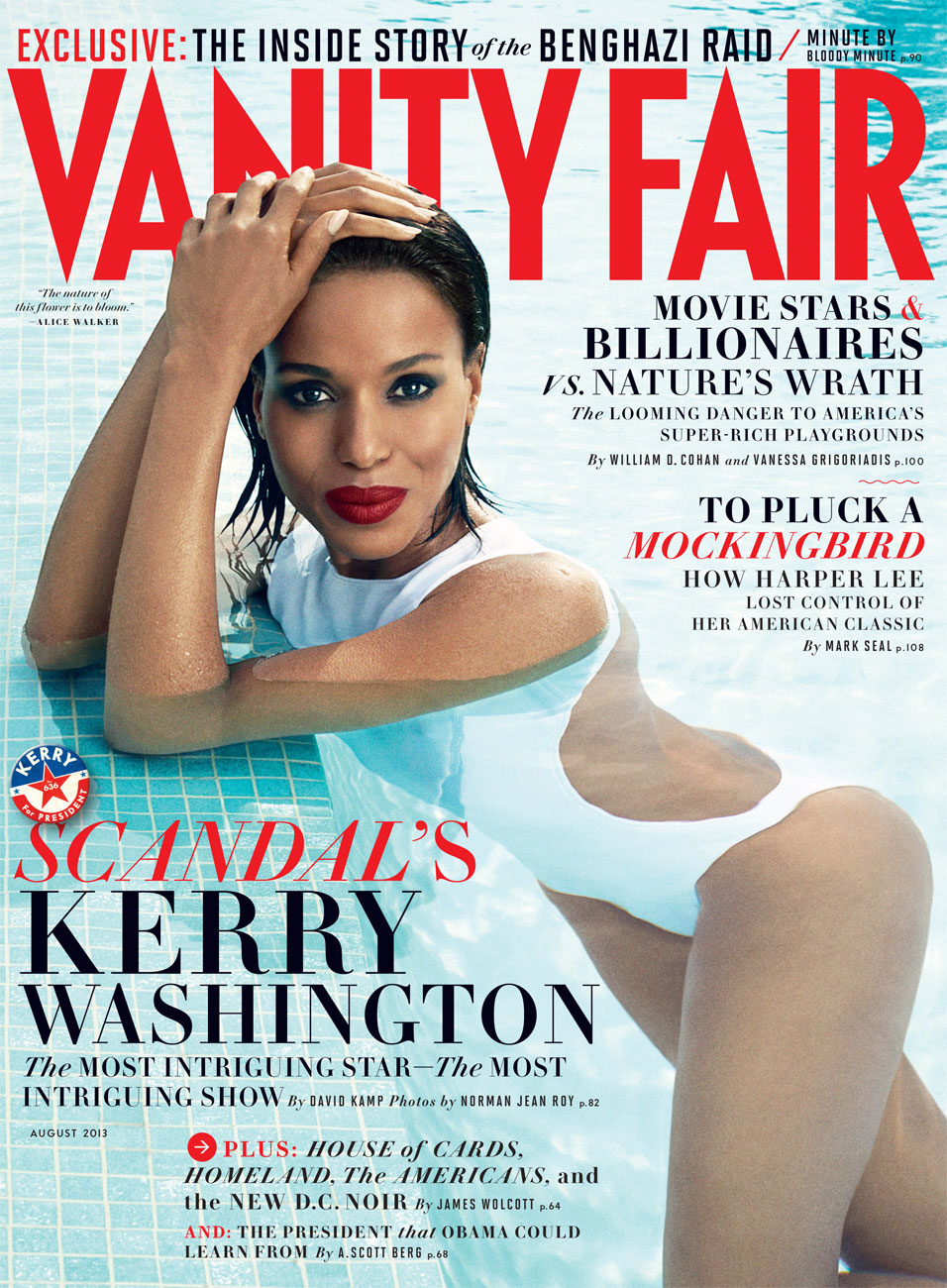 Lucky has a long history of poor air-brushing jobs; in October of last year, the mag caught flack for putting an obscenely Photoshopped image of Britney Spears on the cover. (They eventually issued an official apology for the snafu.) With Eva Chen taking over the floundering shopping magazine—and snagging a super-impressive list of cover stars so far, like fashion fixture Kate Bosworth and difficult-to-wrangle Blake Lively—we’ve had high expectations for the magazine’s revival, most of them fulfilled. But with this new cover, we find ourselves shaking our heads in confusion.

What do you think of Kerry Washington on the cover of Lucky? Does she look like herself? Sound off below!