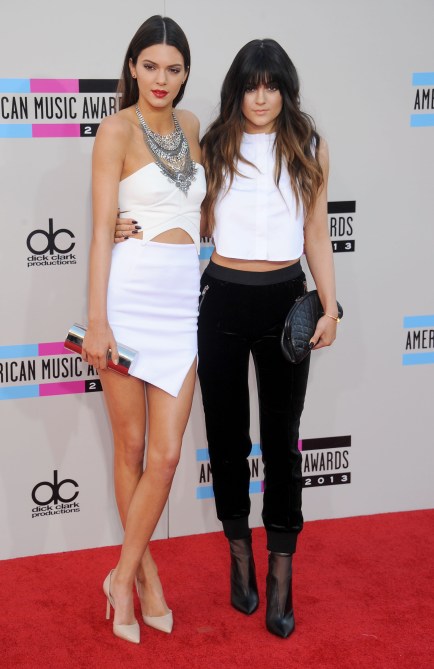 Come this summer, Kendall and Kylie Jenner will be able to add more than model and reality star to their resumes. The sisters paired up to “write” a young adult novel, titled Rebels: City on Indra, that will be released on June 3.

The novel follows what seems like a “Hunger Games”-esque plot: “A thrilling dystopian story about two super-powered girls, Lex and Livia, who embark on a journey together, not realizing their biggest danger might be each other,” according to an interview by E! News with the book’s publisher. The story is set 200 years in the future and will be the first in what may become a series.

When the sisters spoke with E! about the novel, Kendall said “Kylie and I love the creative challenge and are thrilled to have been given the opportunity to share this story,” while her sister, Kylie, added, “We can’t wait to share these characters the world we created with readers everywhere. We are so excited!”

These two aren’t the first reality stars to release novels aimed at their target audience: Lauren Conrad released several soapy California-set books including L.A. Candy after she appeared on MTV’s “The Hills,” while Snooki released her own novel set—where else?—in Jersey called A Shore Thing, and Nicole Richie wrote a two novels—Priceless and The Truth About Diamonds—about a poor little rich girl.

Head over to E! now to see the cover of the Jenner girls’ YA novel, and let us know: Would you buy it?