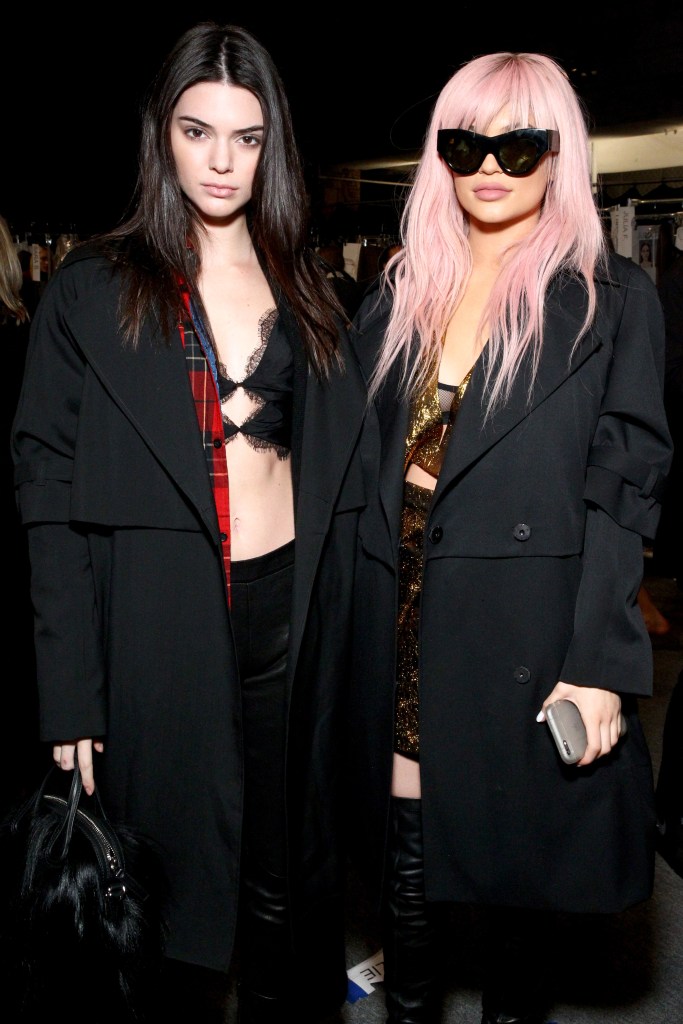 While Kendall Jenner was busy walking the Balmain runway in Paris last week, back in the U.S. the model’s debut fashion line—created in conjunction with younger sister Kylie—is proving something of a hit at the cash registers.

The collection, Kendall + Kylie, is pretty much what you’d expect from the two youngest members of the Kardashian family: casual, sexy pieces that lean more in the direction of designer fashion than their previous collaborations.

But the big question looming is how is the line, currently lining shelves at Saks Fifth Avenue, Bloomingdale’s, Neiman Marcus, Lord & Taylor, Nordstrom, and Revolve for a month, selling? It’s safe to assume the target customer is a little older, a little more style savvy, and has a little more money to spend than the young women who snapped up the sisters’ past collaborations with mall staple PacSun and British retailer Topshop, with pieces ranging from $68 to around $300.

“Sales have exceeded our expectations, particularly in dresses and rompers, which our customer always reacts to,” says Revolve buying director Lauren Yerkes. “It’s not only down to it being about Kendall and Kylie, but the product design and attainable price points,” she adds.

It’s a similar story at Lord & Taylor where “customers have shown great excitement for the line in the short month it’s been available, with performance increasing week over week,” says MaryAnne Morin, EVP/chief merchant. As for what’s topping the best-seller list, Morin said shoppers are “gravitating toward the fashion-forward pieces, especially the V-neck mesh tuxedo jumpsuit and the Corey espadrille.”

A spokesperson for Nordstrom cites the most-sought-after styles as that same tuxedo jumpsuit, along with the peplum halter top, Essie mule, and Ginny lace-up sandal.

So consumers like it—not too surprising—but the fashion industry is notoriously hard to crack, and for every Victoria Beckham there’s a Katie Holmes (Holmes and Yang, anyone?), so we asked six heavyweights to weigh in about what they really think about the reality stars’ clothing line. 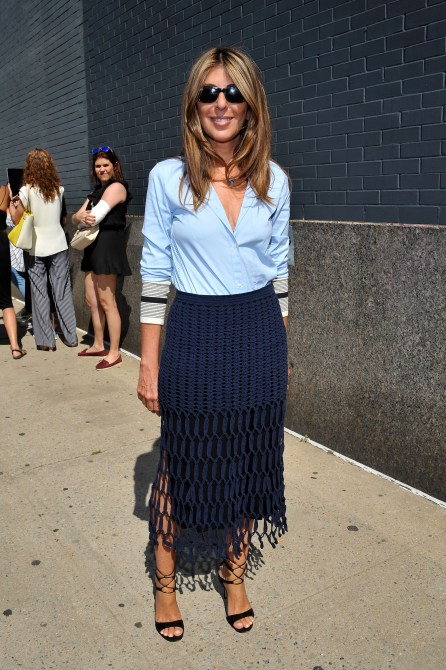 Nina Garcia, Marie Claire creative director; “Project Runway” judge
“I don’t think anyone should criticize; they’re called haters. It’s Kendall and Kylie, so they are already respected and have a strong point of view on fashion, so this is just a continuation of what they have been doing. They are also smart enough to have very good people behind them, so power to them. I think the line is trendy and cool, which is exactly what young girls want to wear.” 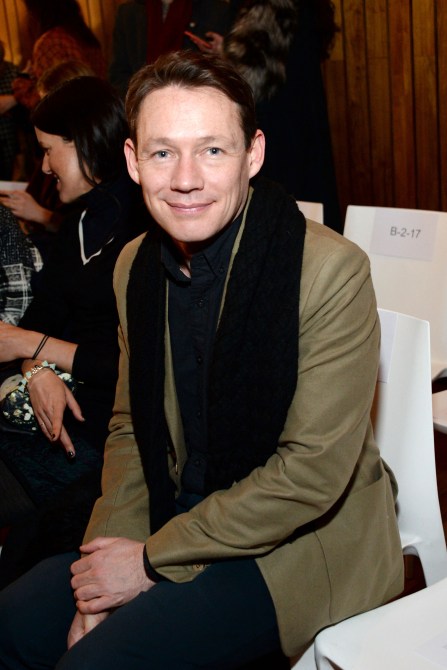 Eric Wilson, InStyle fashion news director
“Kendall and Kylie are mascots for today’s version of what used to be called a style icon. They are gorgeous, positive, well-dressed, and enthusiastically embrace the concept of an existence lived publicly on social media and reality television. The fashion industry has embraced the Jenners and Kardashians enthusiastically in recent years, and I think the resistance to celebrity labels has largely evaporated when you see traditional designers adapting to many of the same marketing techniques that were initiated by reality television stars. Fashion is a business in which fame is an increasingly valuable currency, so I think we’re going to see a lot more celebrity labels. Frankly, this is a natural extension of their brand and it seems unimaginable they would not make this move.” 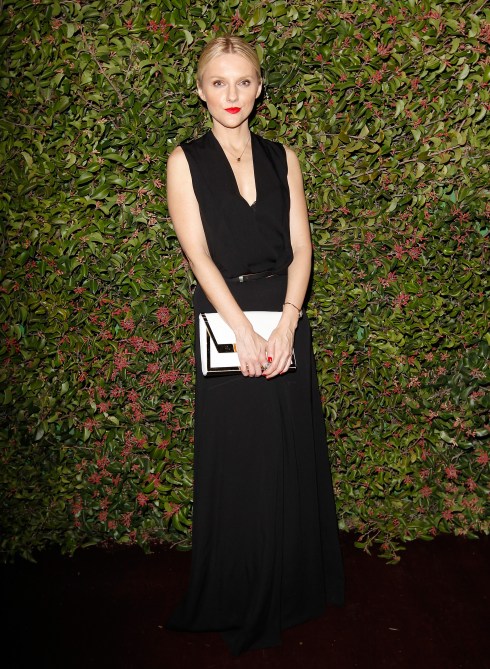 Laura Brown, Harper’s Bazaar executive editor
“I’m not overly ‘kwalified’ [to speak] on the collection but Kendall and Kylie are like human avatars, from our TVs to your social media. So really it was a given they would eventually be in our closets.” 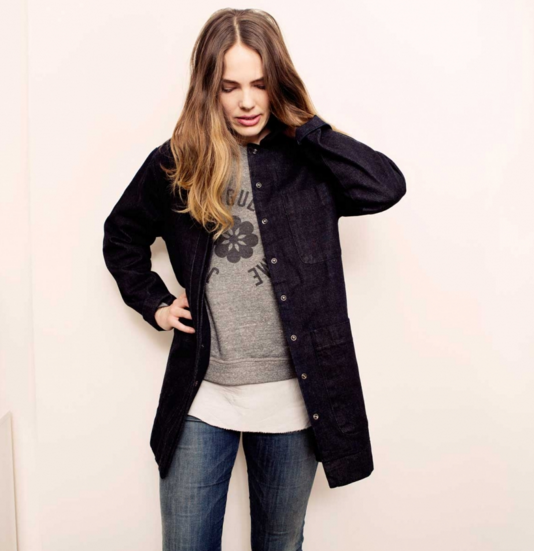 Florence Kane, Glamour.com fashion director
“It’s a smart move, and if the buzzy launch party was any indication, it will be interesting to see where Kendall and Kylie’s fashion career takes them. Those two young women have a lot of responsibility on their shoulders, but they are confident in their style and they dress for themselves. The collection has a good mix of statement pieces and everyday styles, and you can see their personality.” 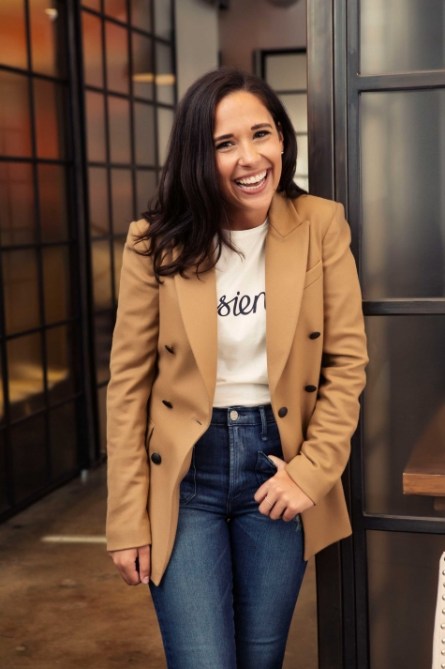 Kate Johanson, Shopbop.com market editor
“It’s safe to say Kendall and Kylie are two of the biggest celebrities in the world right now, and their look and age has made them accessible to the fashion industry and pretty much anyone with a social media account. Their personal style runs the gamut from dressed up to super casual, so their aesthetic feels relatable even if they’re actually wearing head-to-toe designer.” 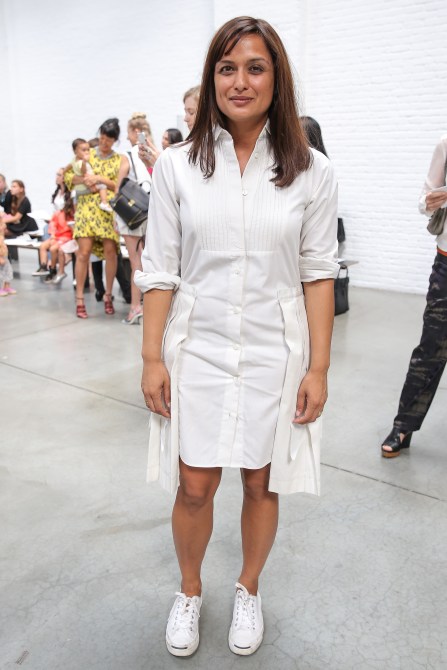 Roopal Patel, Saks Fifth Avenue fashion director
“For Kendall, this feels like a natural progression, as she’s already walking the runways; and Kylie has grown up in the world of fashion. They are both known for their personal sense of style, so it’s exciting to see how they have translated it for everyday women. I can see from the plaid and eyelet it has a little bit of feminine meets a little bit of tomboy, which is so much their personality.”

As for the sisters themselves, they were optimistic at the collection’s New York launch earlier this year. “We hope that it’s likable, but we are very new to it so there’s room for improvement. We’re still finding ourselves, but we’ve definitely grown from this,” said Kendall.