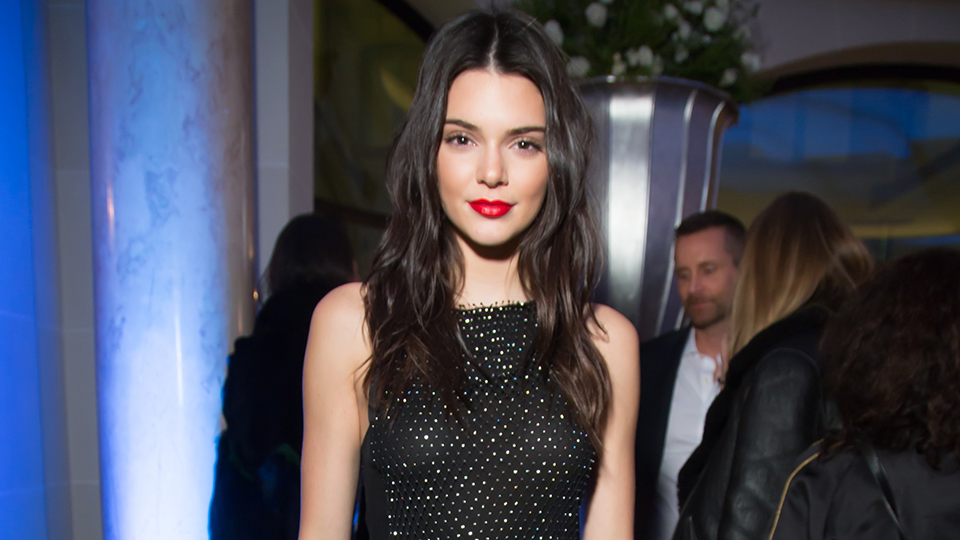 The inevitable is finally here: Kendall Jenner just landed her first American Vogue cover. Rather than a standard monthly edition, though, hers is a Special Issue, devoted entirely to her brand. (To wit, the cover lines read “The Kendall Effect” and “64M Followers and Counting.”)

According to WWD, Jenner’s issue will go out to New York and Los Angeles subscribers polybagged with Rihanna’s April cover. Inside the issue, there is a profile written by Robert Sullivan, who followed Jenner around during New York Fashion Week, and a photo portfolio shot by Theo Wenner.

Rumors abounded last month that Jenner would be the magazine’s June cover star, after a few telltale Instagram posts suggested she was being shot at Milk Studios for the issue. As it turns out, however, this is something new entirely: Estée Lauder is the sole advertiser—Jenner, of course, is its campaign star—and the issue focuses primarily on the model’s social-media prowess. To Jenner’s credit, she tells the magazine that all the questions she gets about her mastery of Instagram are a little insane.

“I mean, it’s all so crazy to me,” she tells Sullivan, “’cause it’s so not real life—to stress out about a social-media thing.” She does acquiesce and offer one tip, though: “It has to be organic.” (Well, it also helps to be a member of the Kardashian family, friend of Justin Bieber, and frequent traveler on yachts.)

Check out the cover and two inside shots below, and head to Vogue.com to see the rest of the story. 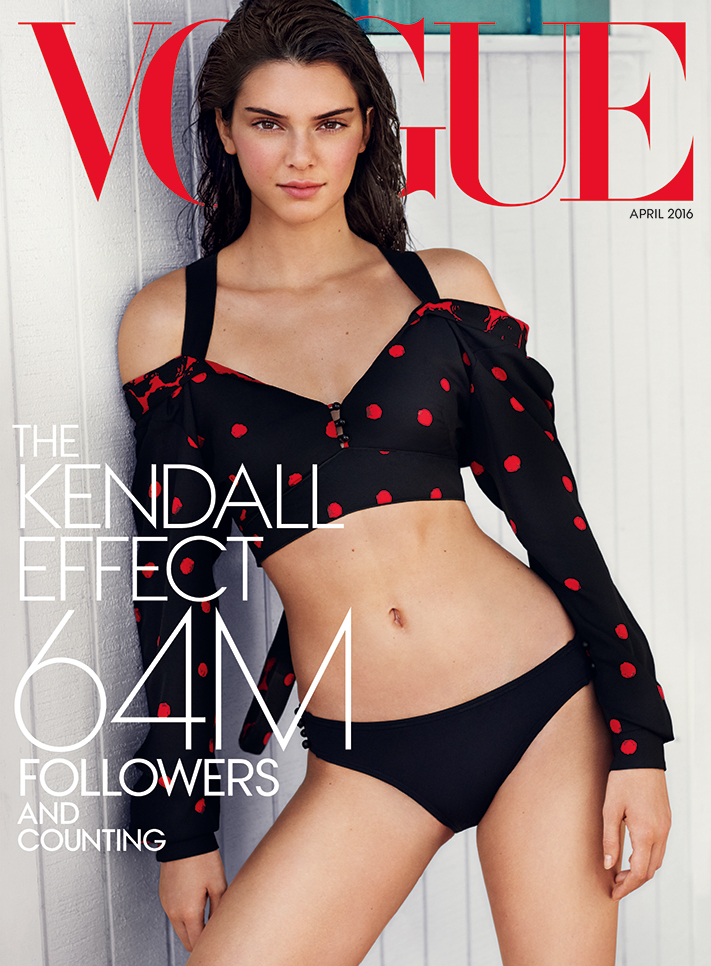 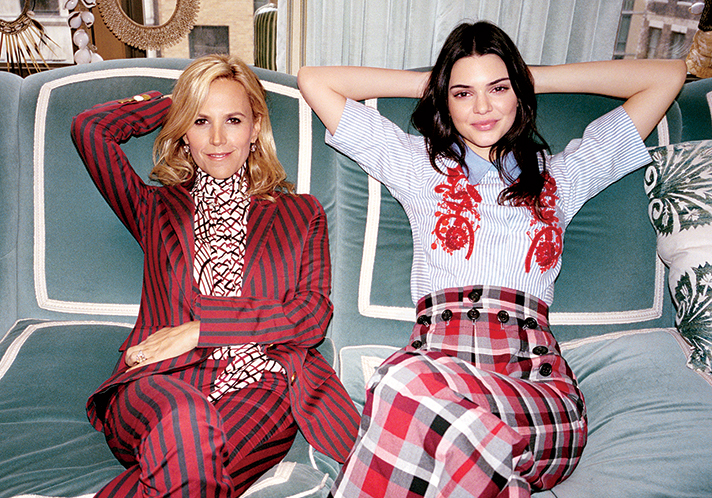 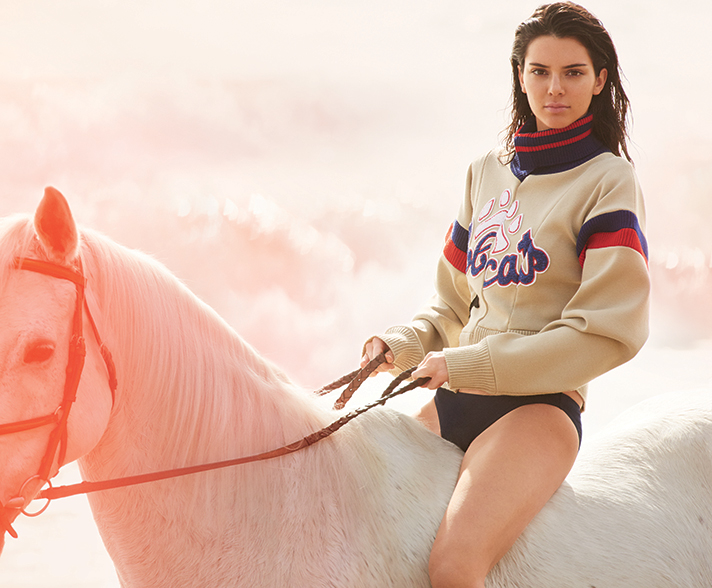