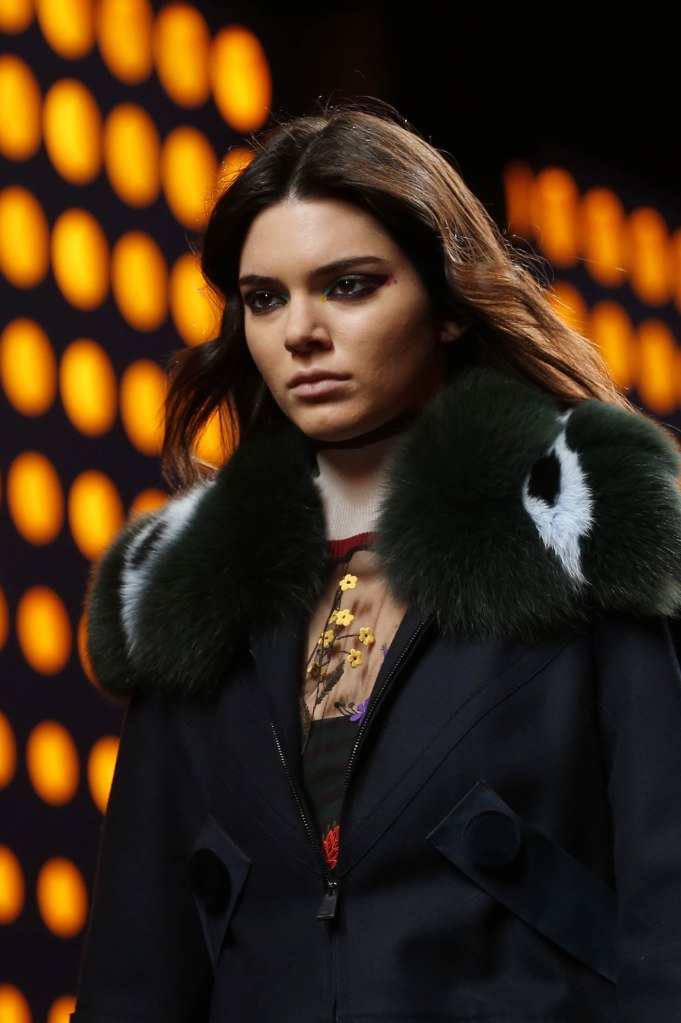 One drawback of being next-level famous: Becoming the object of a stalker’s interest. That’s what happened yesterday, when Kendall Jenner arrived at her gated home and noticed a man in the driveway, according to TMZ. Instead of calling the cops immediately and not opening said gate, she drove through and then called the police, but the man followed her. As TMZ put it, “As she drove through, the guy followed her.” Well, yes—generally, when there’s a weird guy roaming around outside of your gated mansion, it’s a good idea to hold off on entering your place until the guy is gone.

Apparently, the man was arrested for stalking; there was reportedly already a warrant out for his arrest. The $6.5 million West Hollywood house, above the Sunset Strip, used to belong to John Krasinski and Emily Blunt, and according to TMZ, the area has “had its share of problems.” Unfortunately, the Kardashians have also had their share of problems when it comes to stalkers—this is by no means the first time something like this has happened. In 2014, a 20-year-old man was arrested when he trespassed on Kris Jenner‘s property and claimed to be both Kendall’s boyfriend and Justin Bieber‘s stepbrother. And earlier this year, Kris Jenner fired three members of her staff after a stalker sauntered up to Kris in her office at home and announced, “Lucy, I’m home.”

As Kris told Harper’s Bazaar, “I was sitting here at my desk, doing the five million things I needed to do, and a guy walked into my office. … And he was an intruder. My stalker.” The Kardashian matriarch added, “Oh, you have no idea. I get crazy just thinking about it. The police were here, and then you have to file a police report. It was three o’clock in the afternoon.”

Scary—and this isn’t even all of the times Kardashians have dealt with stalkers showing up at their mansions. Kris kept positive on the subject, though, putting their fame in perspective and telling Bazaar, “We have literally millions and millions of fans. I mean, even Kendall and Kylie have 50 million followers on Instagram—apiece. That’s a hundred million people you have somehow touched emotionally, enough to follow you on a social-media platform. And I think with that also comes, you know, haters.” And, you know, stalkers. “But in comparison, like I tell my family, they’re such a small percentage.” Scary stuff.