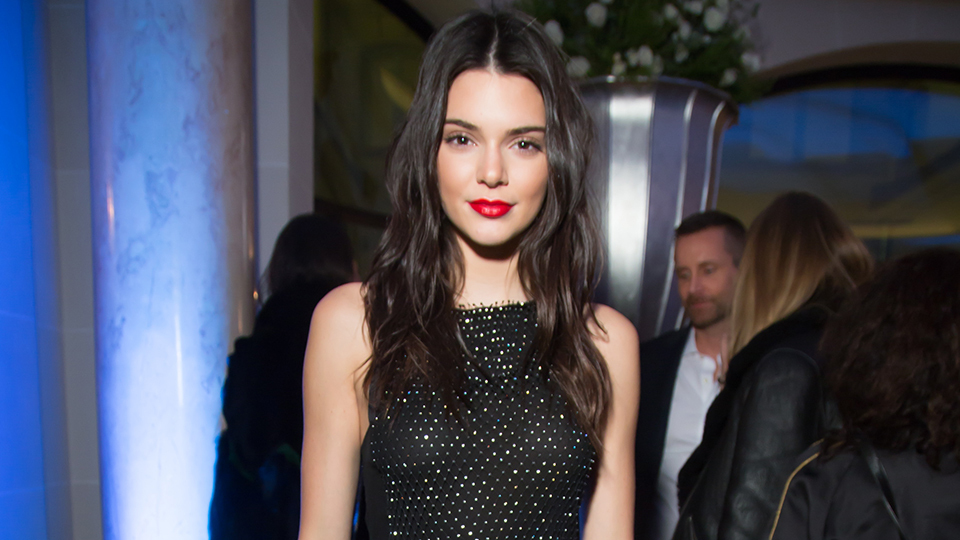 Kendall Jenner is many things: Reality star, fashion model, possible girlfriend to A$AP Rocky. And now she’s apparently a voting icon, encouraging young people to register to vote and get themselves to the nearest polling station this fall. In a weird little video that already seems kind of dated, though it was just released today, Jenner “morphs” from a bohemian Seventies chick wearing a flower crown (much like the Coachella outfits she has rocked over the years) to a laid-back Nineties gal in jeans and a T-shirt to a modern lady cutting a slick figure in a tailored suit.

The angle is all about the role millennials have played in voting over the years. In 1971, “the 26th amendment grants 18-year-olds the right to vote,” the video informs us, with Jenner inexplicably giving the peace sign with both hands and shimmying from side to side. In 1992, “young voter turnout rises as candidates appear in new media like MTV,” we’re told. Cut to K-Jen giving the sign of the horns and giving us her best slacker vibe. (It could use a little work.) Then, wearing more makeup in a power suit, Jenner stands with her arms crossed while the video tells us, “Over 20M young voters decided the outcome for both elections,” referring to 2008 and 2012. Jenner and her stilettos trot offscreen in slow-motion, with the short film reminding viewers, “What happens next is up to you.” Deep stuff.

Presented by Rock the Vote and the Independent Journal Review, the vid links to a Rock the Vote registration form with Kendall’s name in the URL. If you’re not already registered, let Kendall Jenner be your spirit guide and get thee to Rock the Vote’s site, stat.