The Kardashian-Jenners are no stranger to inspiring plastic surgery trends. First was Kim Kardashian‘s ass. Next was Kylie Jenner‘s lips. Now, women across the country are heading to their plastic surgeon’s office with one goal in mind: Kendall Jenner‘s nipples.

According to a video by the New York Post, which included interviews with several women who want Kendall-like areolas, the 22-year-old model’s nipples are the latest plastic surgery trend. The video began with a woman looking through a stack of braless celebrity pictures when she lands on Kendall’s. “I love Kendall Jenner, and I love that she just doesn’t wear a bra,” the women said. “You can’t see her nipples, but you can see the pointiness, and I think there’s something really sexy and feminine about it.”

Other women in the video complain about how their nipples “never get hard,” and how they wish they could look like the “Keeping Up with the Kardashians” star in braless outfits. “I think it would be really cool to have protruding nipples all the time,” another woman said. “I don’t have nipples. So to constantly feel like a woman with my proud protruding nipples would be amazing.” 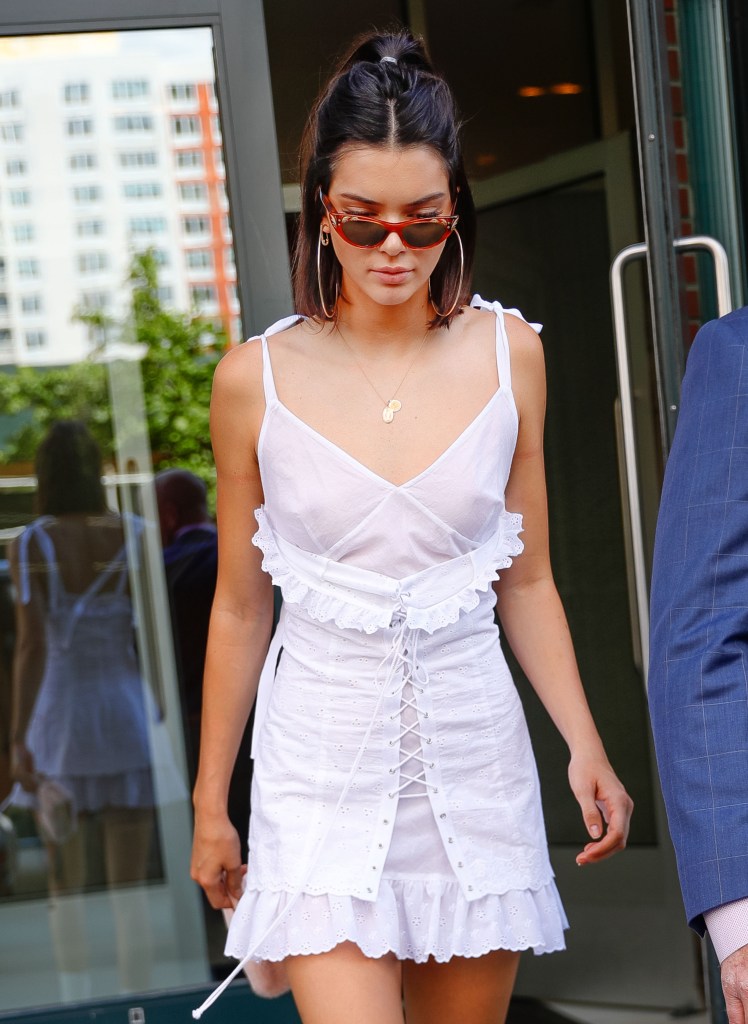 Dr. Norman Rowe, a New York-based plastic surgeon who specializes in nipple surgeries—which he calls “the designer nipple”—explained that the nipple trend came about after years of celebrities wear nipple-baring outfits. “We see celebrities wearing sheer tops and sheer dresses, which expose their nipples. It kind of follows through to our patients,” Rowe said.

According to Rowe, the price of the procedure, which lasts about 10 minutes, begins at $700 and increases depending on whether the patient wants to shrink or enlarge their nipples, as well as lighten or darken their nipples’ color. For the most common procedure, which involves enlarging the patient’s nipples, Rowe uses a filler, which he injects in the patient’s nipple to make it look more prominent. Like botox, the fillers are temporary and last about two years before patients need to return and enlarge their nipples again. 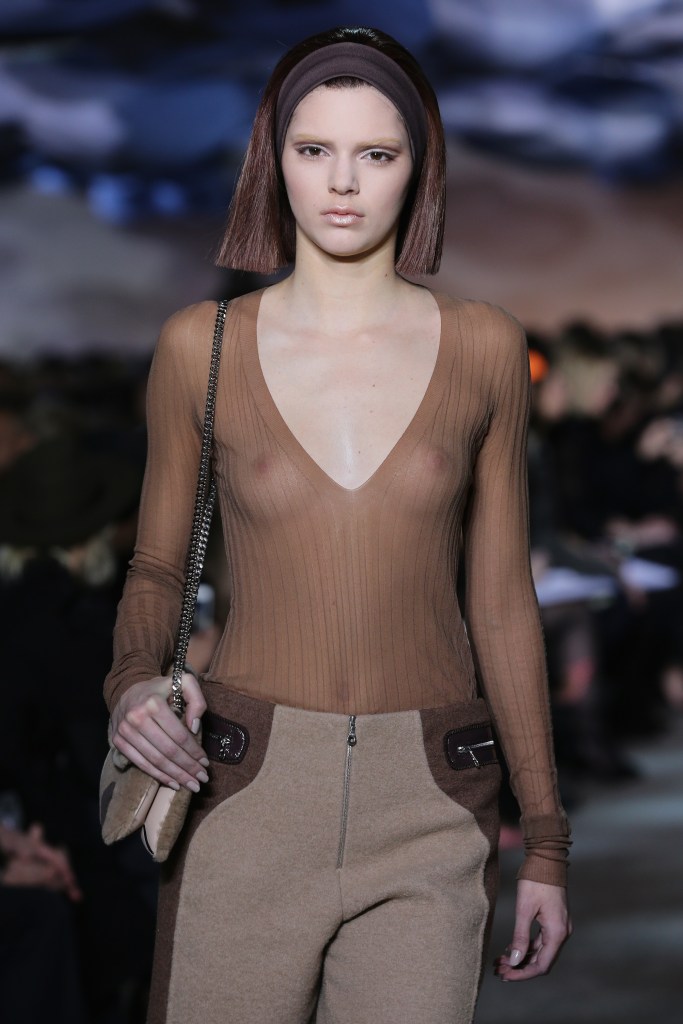 The video ends with a woman putting on a tank top with clearly visible nipples. “Now I don’t have to be cold just to have cold nipples,” the women said. “I guess I just want them to show when I’m wearing a bikini.”

With the advances in medicine and technology, Rowe isn’t surprised that celebrity-inspired plastic surgeries—such as the “high-beam or headlight” nipple look—have become popular trends. We’ll be on the lookout for what the next Kardashian-Jenner body part people want to build.