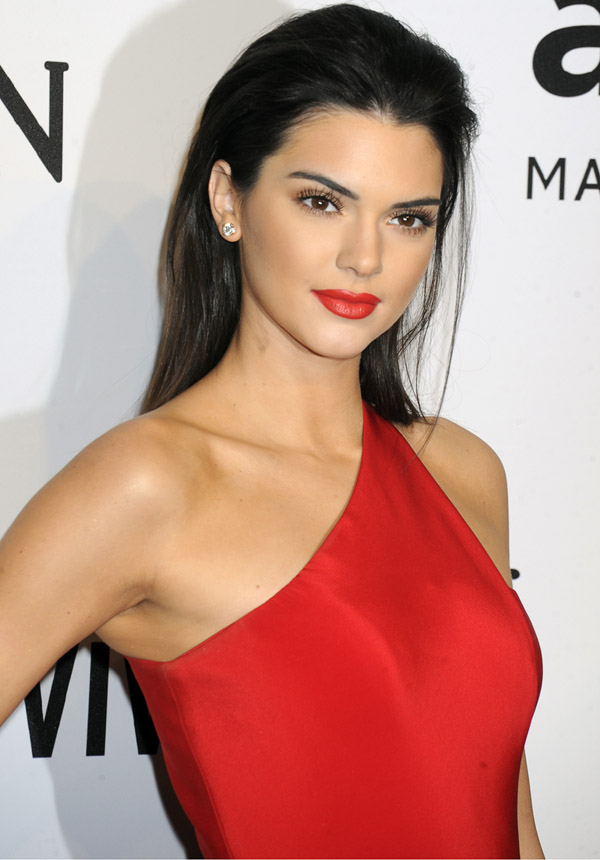 The campaign, shot by Alasdair McLellan, will launch in May (including on billboards around the country) while the new line will be introduced at Opening Ceremony’s New York and Los Angeles stores on April 15, before hitting Calvin Klein’s e-commerce store on May 15. “Being a Calvin Klein model is something that I’ve always dreamed of and it’s incredible to follow such major models like Kate Moss, Christy Turlington and Lara Stone,” Jenner told Women’s Wear Daily.

Kendall Jenner’s ascension to the top of the modeling pack has been underway for some time, but if reports are to be believed, Jenner may have just nabbed the biggest contract of her career so far. The New York Post’s Page Six is reporting that Jenner has signed on to be the face of Calvin Klein Underwear.

MORE: Are Kendall and Kylie Getting a Spinoff?

That would mean that Jenner is joining the ranks of her good friend Justin Bieber, who is also a spokesperson for Calvin Klein, and following in the footsteps of some biggest supermodels in the biz including Kate Moss and Christy Turlington, who have graced past Calvin Klein ads.

It’s not totally out of the realm to imagine Kendall and Justin assuming the modern-day roles of Mark Wahlberg and Moss, who heated up the ’90s with their sexy CK Underwear ads.

Plus, Kendall may have been the first to hint that this was happening when she posted a snap of herself on Instagram in December in nothing but her Calvins.

it's 68 degrees, and there is a 30% chance that it is already raining

Of note, nothing has been confirmed as of yet—and we’ll update this when it is—but this seems like more than just a rumor at this point.