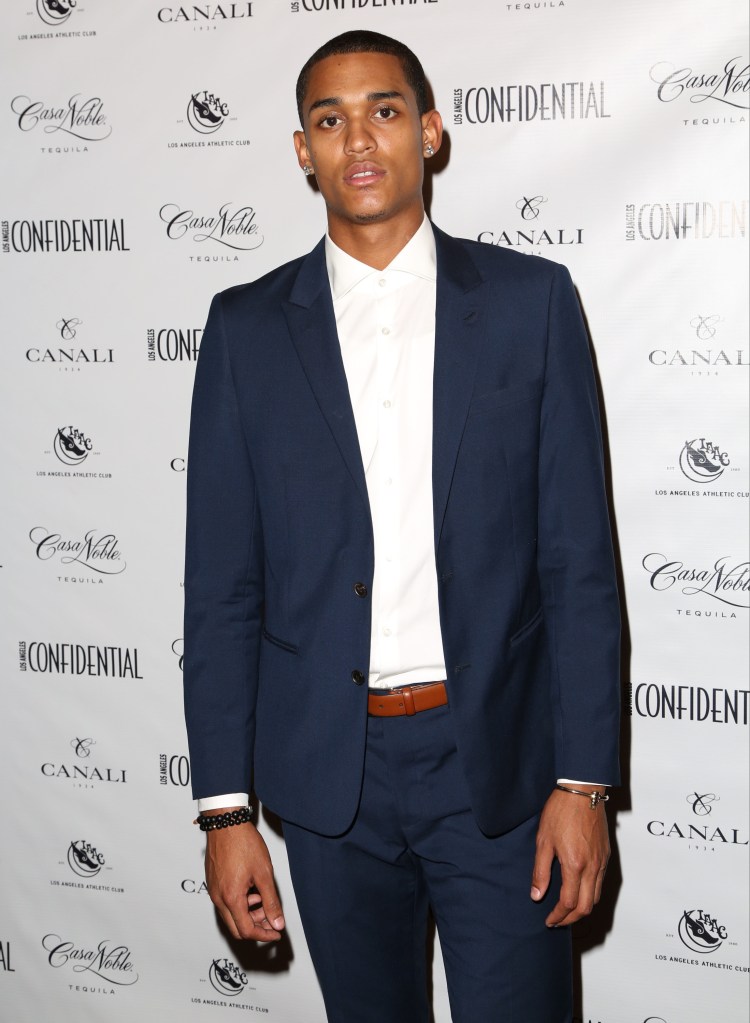 Kendall Jenner just might live the quietest life of all the Jenner-Kardashian women, but not even she can date in solitude. E! News reports she is “casually dating” Jordan Clarkson, a basketball player for the L.A. Lakers, but not officially together.

Unlike her sister Kylie Jenner who enjoys teasing the Internet with her on-again-off-again relationship with Tyga, Kendall’s kept the relationship largely off social media. But she was seen with him over the Fourth of July weekend — first at L.A. club Bootsy Bellows and later at her pricey AirBnB rental in Malibu where she Instagrammed a photo of what appears to be Jordan’s back.

The two have been reportedly dating for months. Rumors circulated back in April when Kendall and Kylie attended one of his basketball games, though the 24-year-old has been previously linked to models Chanel Iman and Chantel Jeffries.

Other than that, most of what’s known about Jordan is his successful career that went directly from college basketball at the University of Missouri to the NBA. In fact, he just signed a $50 million contract with the Lakers to play for another four years, so he won’t, at least, be leaving L.A. anytime soon.