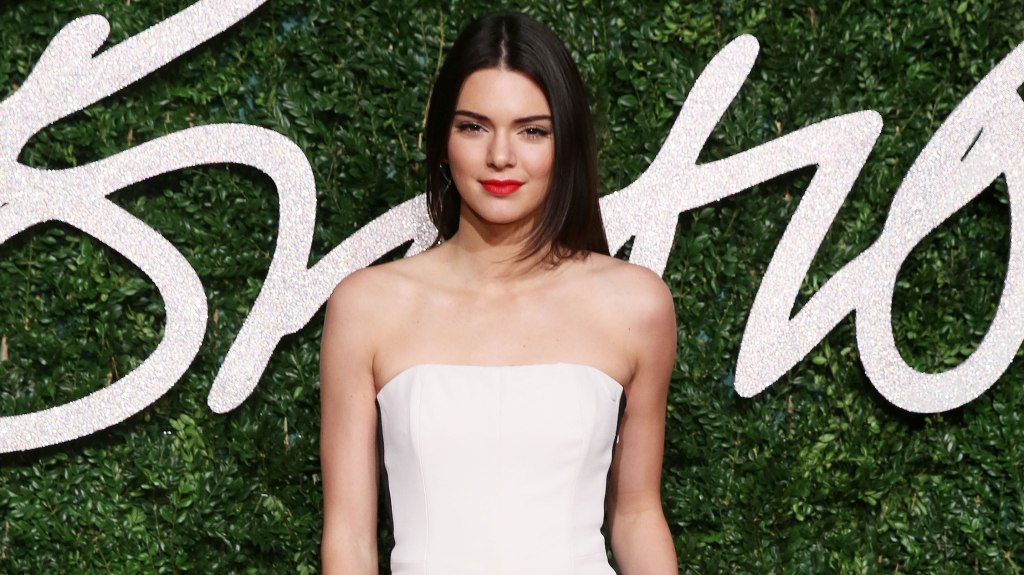 All those hours on the runway and in front the camera paid off for Kendall Jenner: At 19 years old, she made Forbes’ list of the world’s highest-paid models for the first time, with an estimated income of $4 million in 2015.

Obviously, Kendall’s in high demand right now—and thanks to lucrative partnerships with Fendi and Calvin Klein and numerous runway gigs during the past three seasons—she made it to the number 16 spot on Forbes’ list.

Despite telling Love Magazine last year that being a member of the Jenner-Kardashian clan works against her career, we’ll go ahead and say the family name and the publicity associated with anything they touch has more than a little to do with her success.

Model-turned-actress Cara Delevingne tied with Adriana Lima for second place with $9 million, while Gisele Bundchen, 35, is leagues above the rest, banking a whopping $44 million before tax in 2015.

Although rumors swirled that Gisele would be retiring from the runway, she’s gone on to earn more than any other model since 2002 thanks to well-paid partnerships with Chanel, Carolina Herrera, Stuart Weitzman, and Under Armor, among others.

Gisele might need to watch out, because there’s no doubt that Kendall will just keep on climbing up that list as the sponsorship requests roll in.

Head this way to check out the full list on Forbes.com.