If you thought the White Chicks memes of Kylie and Kendall Jenner’s orange and purple outfits were the best things to come from the Met Gala Monday evening, think again. This might be the Kendall Jenner and Harry Styles dating clue we’ve been waiting for. Rumor has it that Jenner and Styles left the Met Gala together. What what? You’re probably thinking to yourself—”Now wait a minute. Hold the phone. Those two broke up!” And you would be correct. Jenner and Styles were rumored to have been dating a bit on-and-off between 2013 and 2014. In January of 2015 things were definitely *on* between the two (they were spotted vacationing together on Ellen Degeneres’ yacht. Nice.) But, as we all know the model and former One Direction band member broke up. She is now linked to NBA baller Ben Simmons, who was reportedly not too pleased to see the photos of Styles and Jenner catching up at the Met Gala. We’re guessing he’s even less thrilled to hear the rumor that the former flames may have left together.

But allow us to clarify: It’s not like Jenner and Styles ran from the party hand-in-hand to disappear on a journey unknown forever (à la The Graduate). They were photographed leaving the Met *separately*, but just a few minutes apart. So did they plan their departure times? Or is it just a coincidence that the two lovebirds left at similar times? Perhaps hopeful fans are reading too much into it? Regardless, we were happy to hear they had a nice time at the event. Mirror Online reported that they were “two of the last people to leave,” and were “relaxed and happy in each other’s company.” That’s always the goal, right? To stay friendly with your ex.

According to Hollywood Life, Simmons has been “uncomfortable” about the photos that emerged of Styles and his current GF together because “he really likes her a lot.” But Jenner always keeps her personal life on the DL so tbh we don’t know where they’re at.

What we do know? Styles and Jenner both rocked the pink carpet at Monday’s glitzy event in NYC. 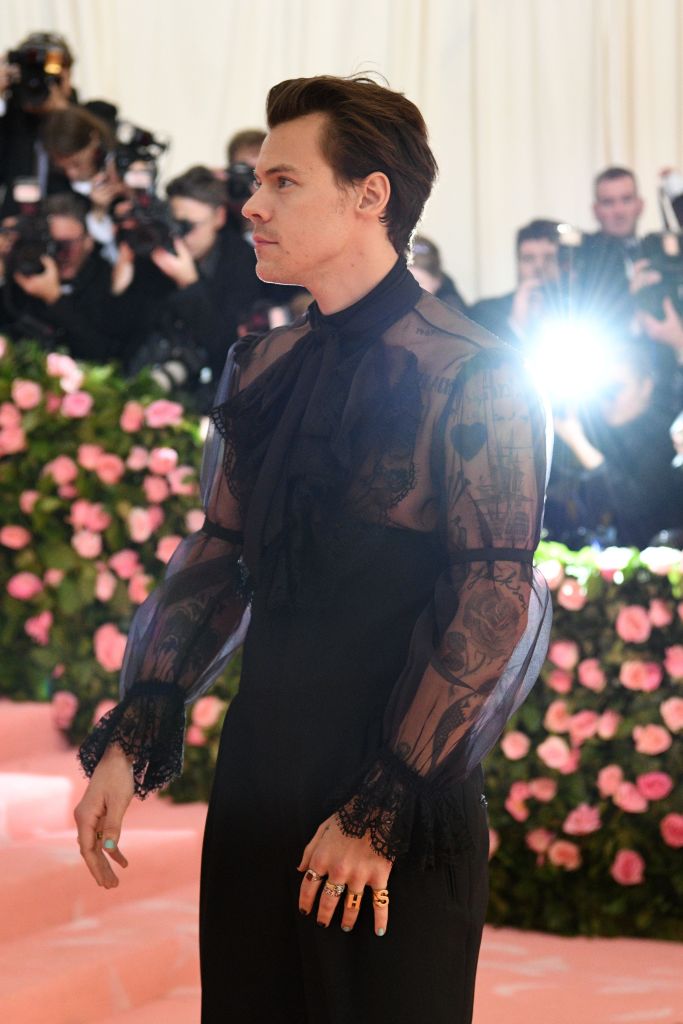 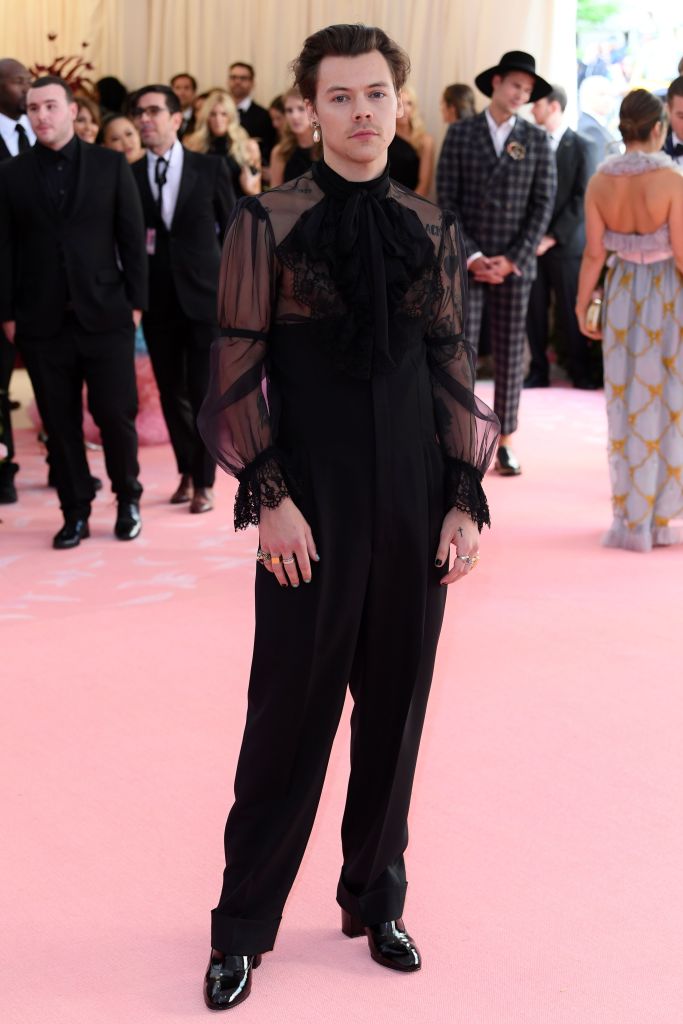 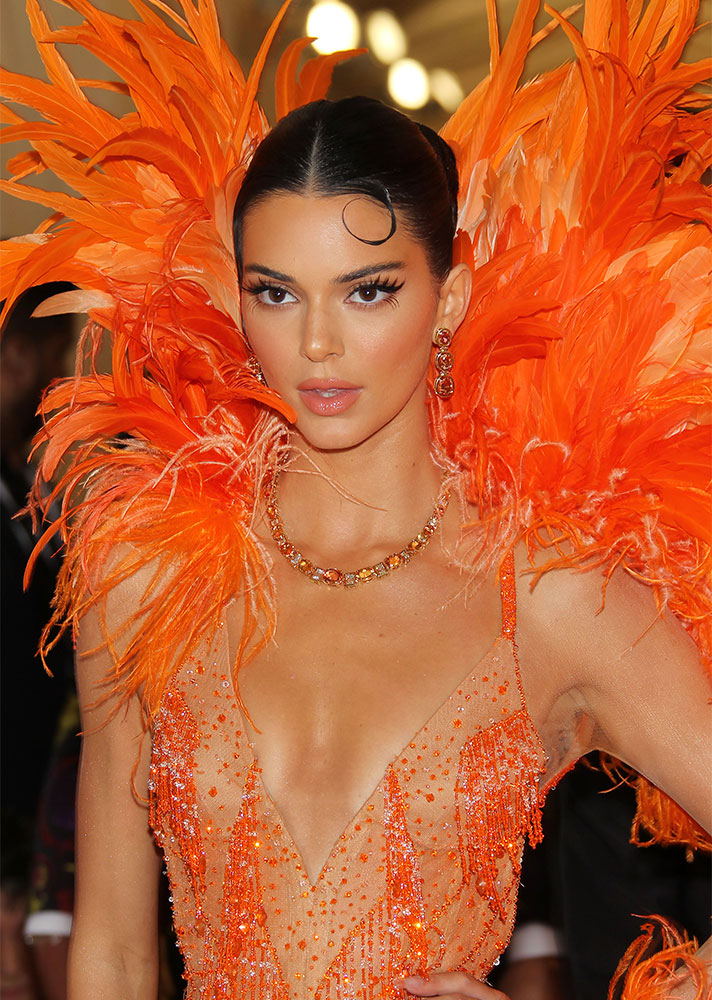 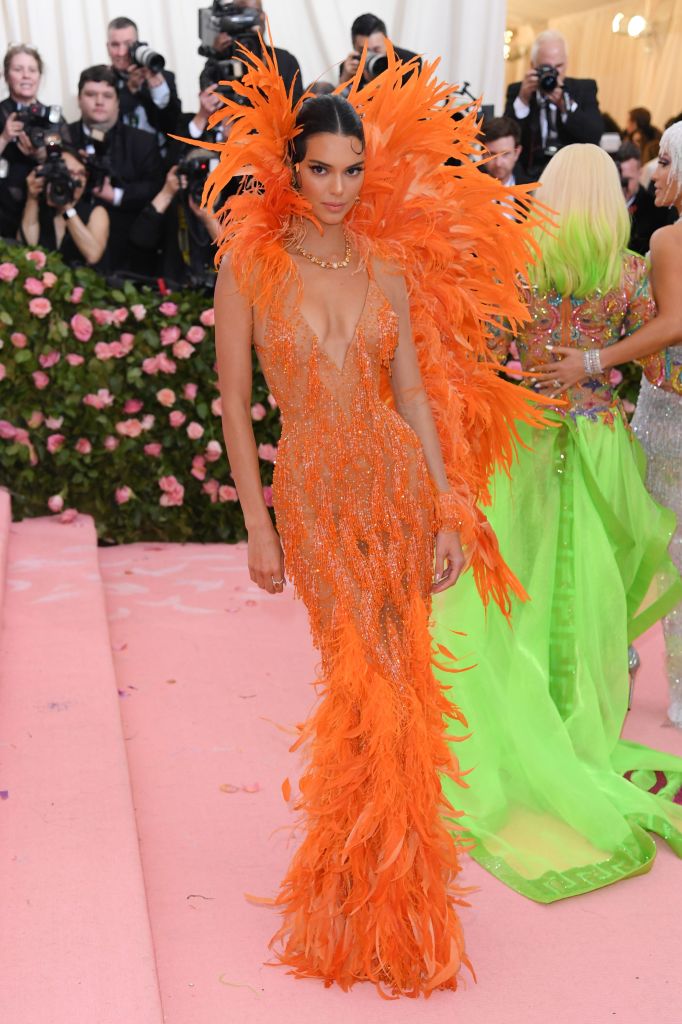 We will never get over this collage.  LOL.