Who said that Kendall and Gigi are not “true supermodels”? https://t.co/n1sRryghiD pic.twitter.com/7tjcgfY2D2

If that statement leaves you scratching your head, back up a tic: First off, yesterday Rebecca Romijn went on record to dis KenGi in a very real way. When ET asked her how she feels about such models, “who are more famous for their social media presence than their runway experience,” she really let it all hang out. “It’s frustrating. I know a lot of people — legitimate fashion people — can’t stand it. Hate it that these, you know, social media stars are now the supermodels in fashion. They are not true supermodels.”

She also called out Vogue for hopping on the bandwagon. “I rely on Vogue to set the standard, not follow what everybody else is doing. So I have been disappointed that fashion magazines have been supporting this trend of social media stars to set our style standards.”

Not one to take such things sitting down, British Vogue tweeted, “Who said that Kendall and Gigi are not ‘true supermodels’?” alongside a shot of the two looking, well, pretty supermodel-y. Perhaps they were hoping that their mic-drop tweet would shut things down, but instead, it just got the party started. Some guy named William — he’s a Taurus, according to his profile — immediately responded, “everyone.”

What followed was pretty much everyone on Twitter responding to Vogue’s tweet with the general consensus, “everyone.” 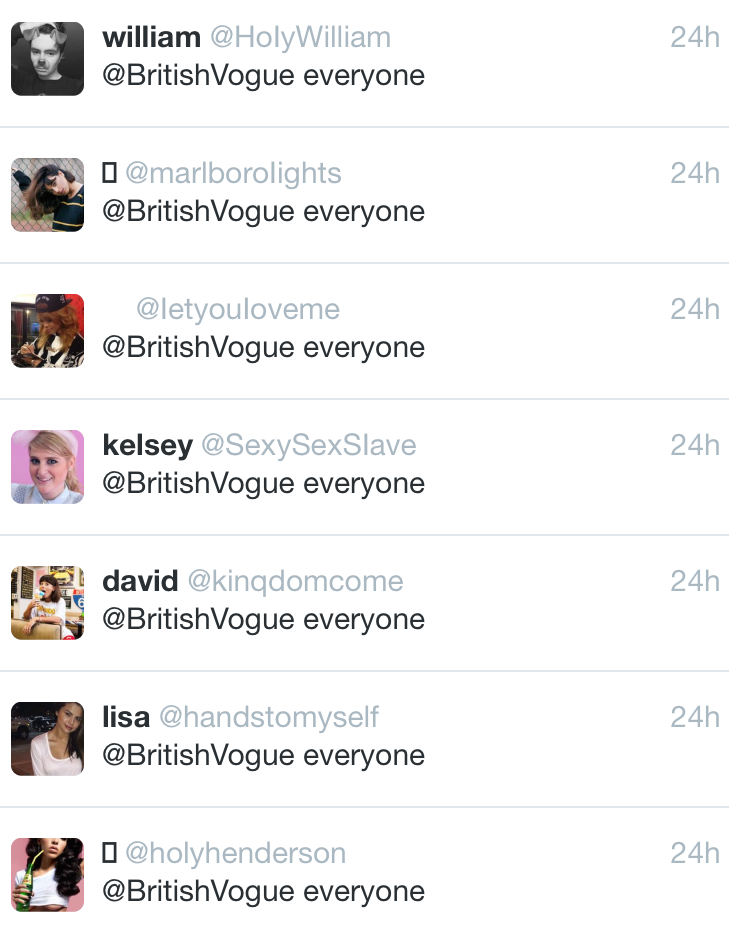 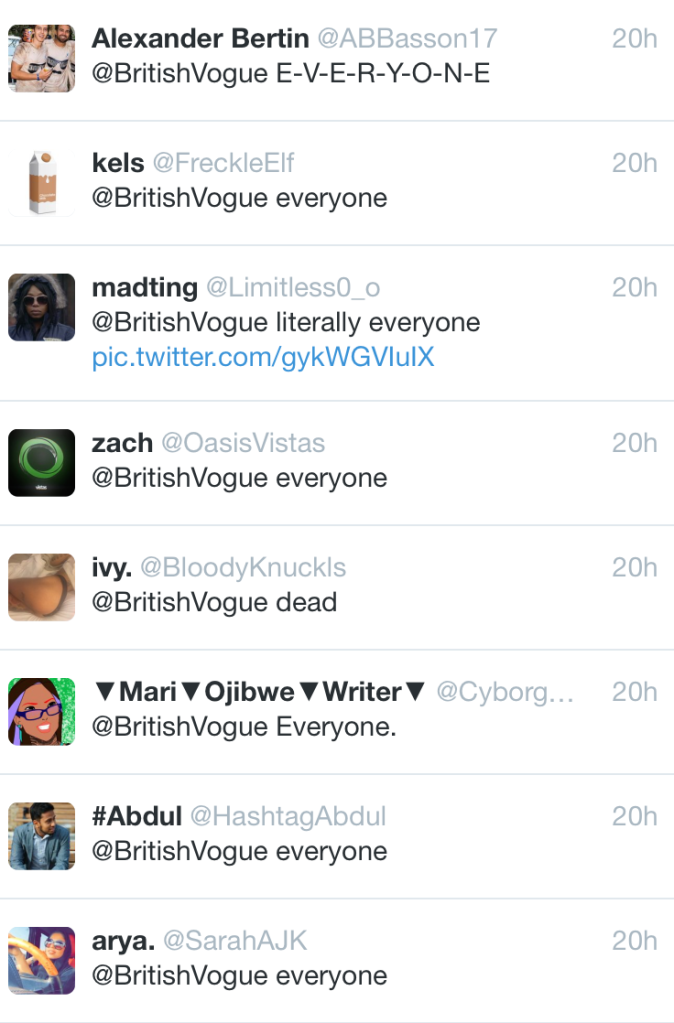 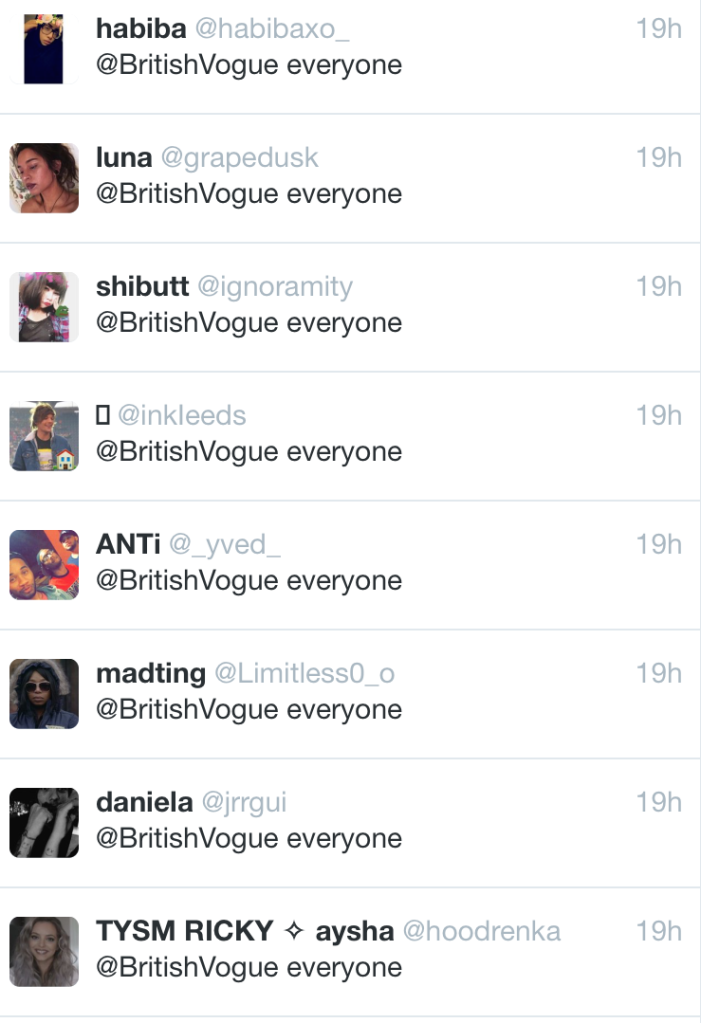 Late last year, Vogue ran an editorial-style essay on the idea of KenGi as supermodels. Though they acknowledged that the “designation feels premature” in some cases, they seemed nearly positive about Jenner and Hadid. “Their celebrity is unquestionable, and that makes them contenders for the supermodel title—even Karlie Kloss doesn’t have as much name recognition.” That said, they only called them contenders. “If any contemporary models come close [to ’90s-era supermodels], it’s Hadid and Jenner,” they said. Perhaps it’s too soon to officially crown them as supermodels. Twitter certainly seems to think so.