After years as one of fashion’s hottest “It” girls, Kendall Jenner is a certified master on the runway—but could the 21-year-old be strutting down the aisle next? Those who keep up with the Kardashians (AKA us) apparently think so after the model shocked fans when she stepped out in an adorable hoodie-and-coat combo—oh, and wore a massive diamond ring on her wedding finger. No biggie. (Not!)

Jenner was out in New York City yesterday enjoying a nice summer night as the cameras caught her flaunting a suspicious band on that finger. (Um, A$AP Rocky—you’ve got some explaining to do.) Probably shy of the rumored big news, the “Keeping Up With the Kardashians” star sported an oversized gray coat with sleeves that draped strategically over her hands. Whether Ken is actually engaged or just loves a nice piece of jewelry (don’t we all), it’s still fun to ogle over the older Jenner sister’s blinding rock. (Let’s take a moment, shall we?) 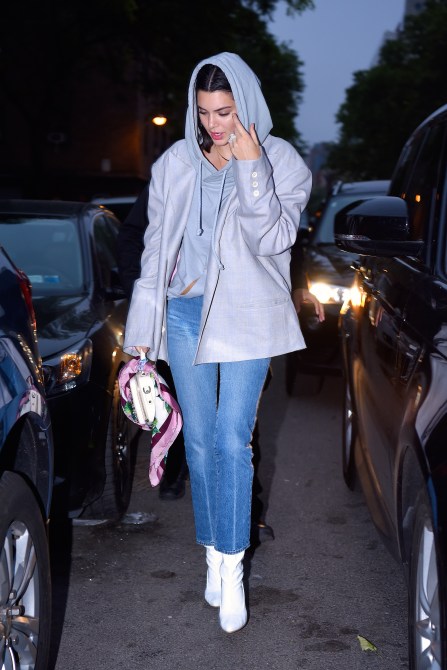 In the name of fun, let’s break down all the serious suspects for Ken’s rumored fiance. Well, we really only have one: A$AP Rocky, the model’s (rumored) rapper boyfriend who she sparked dating rumors with after they were spotted getting flirty at Beverly Hills’ Mr. C Hotel in July 2016. While 11 months might seem fast for a wedding, we also think it’s safe to say that the rapper didn’t call himself A$AP for nothing.

MORE: Kendall Jenner Has a Wall in Her House That Suppresses Her Appetite 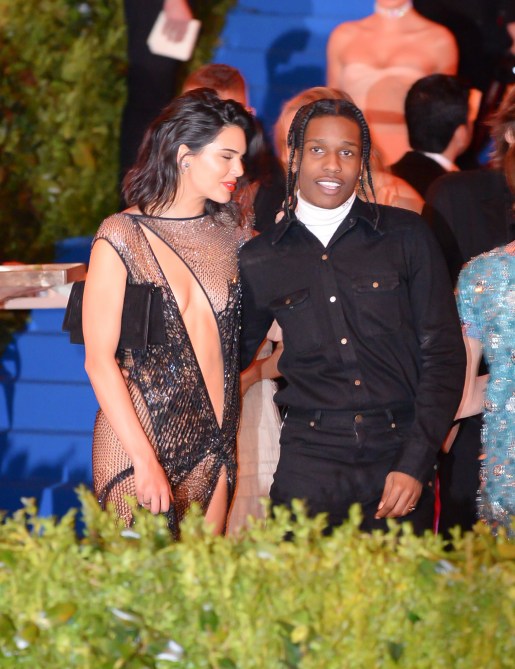 Look, we weren’t born yesterday. We know Ken’s ~engagement ring~ could be a lot of hoopla for nothing. On the other hand, if she’s actually engaged, we know her wedding is going to make one hell of a “KUWTK” episode.