From magazine covers to fashion campaigns, Kendall Jenner seems to be everywhere right now, but no, she didn’t walk the runway twice at Versace’s Milan Fashion Week show last Wednesday.

The 22-year-old model looked like Emily Ratajkowski’s twin when they walked back-to-back for Versace in near-identical in black satin dresses with matching belts, bags and slits. The models were even glammed the same with natural-looking makeup and their dark brown hair pushed behinds their ears. 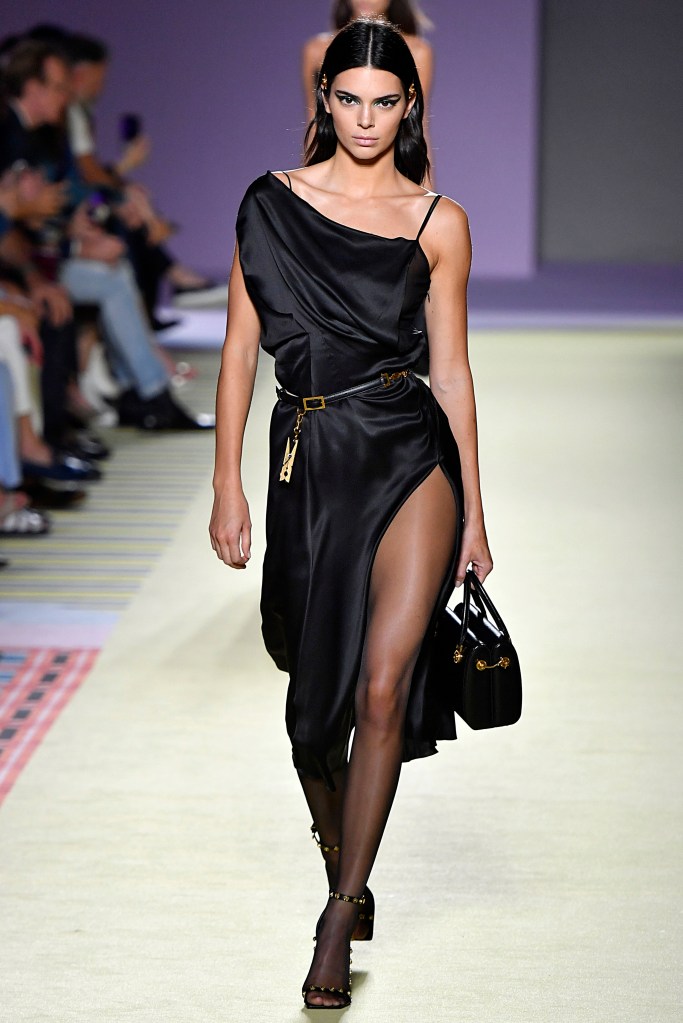 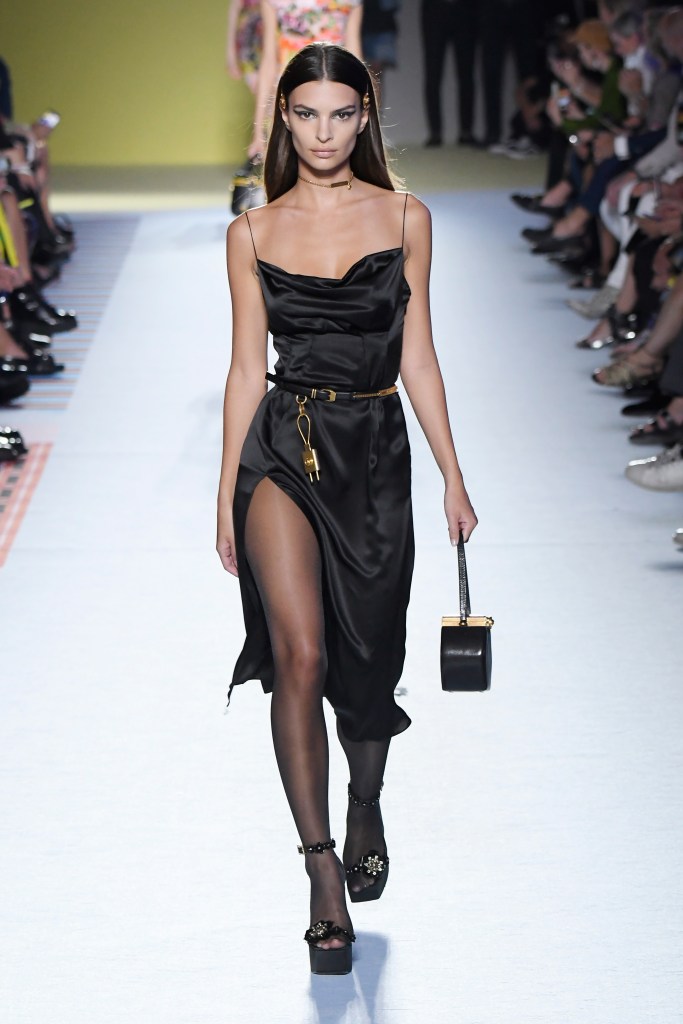 And though the models didn’t look exactly the same (Jenner’s dress featured a one-shoulder silhouette while Ratajkowski’s had thin straps), they definitely looked more alike than ever before. After the show, both Jenner and Ratajkowski took to their Instagrams to thank Versace for having them.

Ratajkowski’s Instagram featured a shot from her on the runway, with a caption shouting out to the fashion house’s head, Donatella Versace. “✨VERSACE✨an absolute dream! Thank you to the incredible @donatella_versace and the whole @versace team for this moment,” Ratajkowski wrote. Jenner’s Instagram featured several shots from her Milan Fashion Week (including one of her on the Versace runway), which she famously walked in after skipping New York Fashion Week following her controversial comment about working models who walk in “30 shows a season.” “thank you MILAN 🖤,” Jenner wrote in her caption.

As a Kardashian-Jenner, Jenner already has four incredibly famous sisters, but could Ratajkowski be her long lost one?