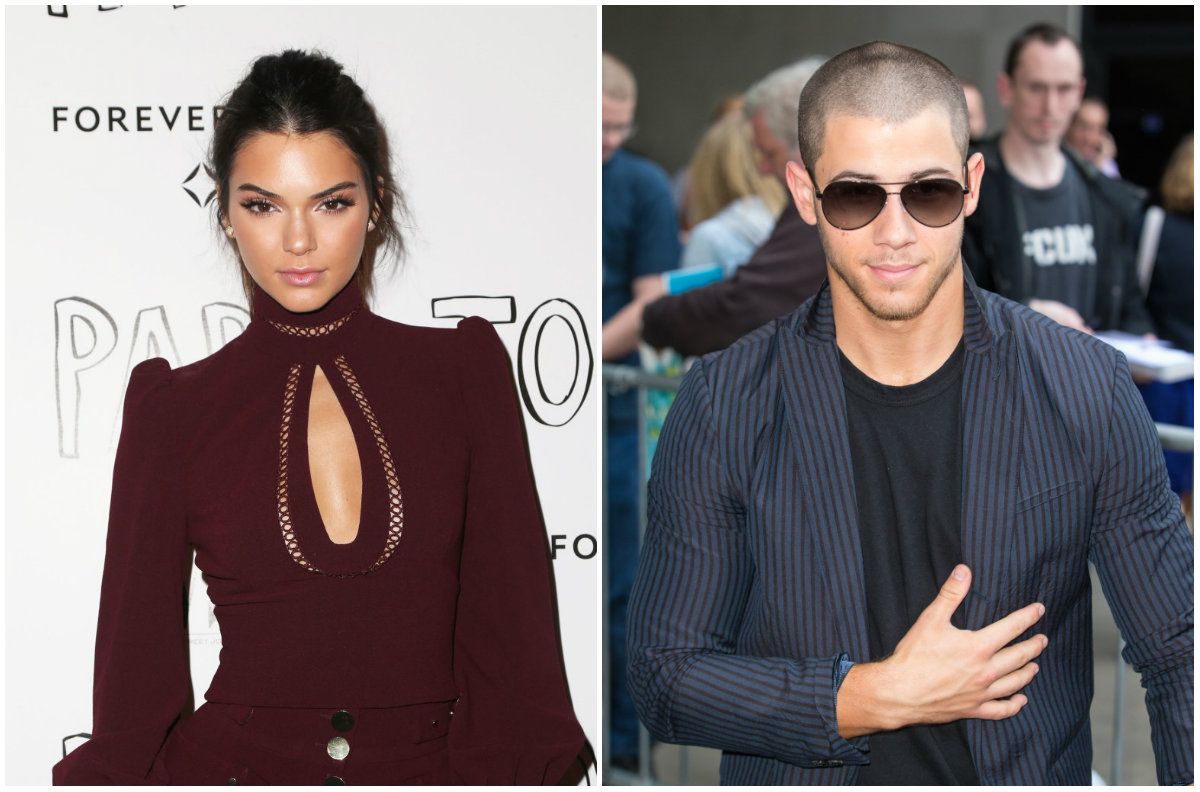 Kendall Jenner has reportedly struck up a romance with Nick Jonas, thanks to a little scheming and matchmaking by her supermodel bestie Gigi Hadid.

According to Us Weekly, Gigi—who’s rumored to be dating Nick’s older brother Joe Jonas (yes, the JoBros somehow got a crash-course in cool this year)—recently reintroduced Kendall and Nick. Hello, double dates!

“Gigi wants Kendall around all the time. She thinks it would be fun for all of them to hang out,” a source told Us Weekly. “They are all going to end up hanging out regardless, so it seems like a simple situation, which could be a lot of fun.”

Apparently, the 19-year-old reality star and model had “flirty chemistry with Nick, 22, from the start,” and the couple have been texting each other nonstop, another source said.

MORE: The Jonas Brothers Are Done But Their Style Lives On: A Retrospective

While these rumors haven’t been confirmed, Nick does have a thing for brunette models, and Kendall bears a strong resemblance to his recent ex, Olivia Culpo.

Jonas and Culpo split in June, and although Nick hasn’t admitted to dating anyone else since, buzz also circulated last month that he’s been cozying up to Selena Gomez. Ah, to be young and famous. We’ll just have to wait and see how this romance plays out.