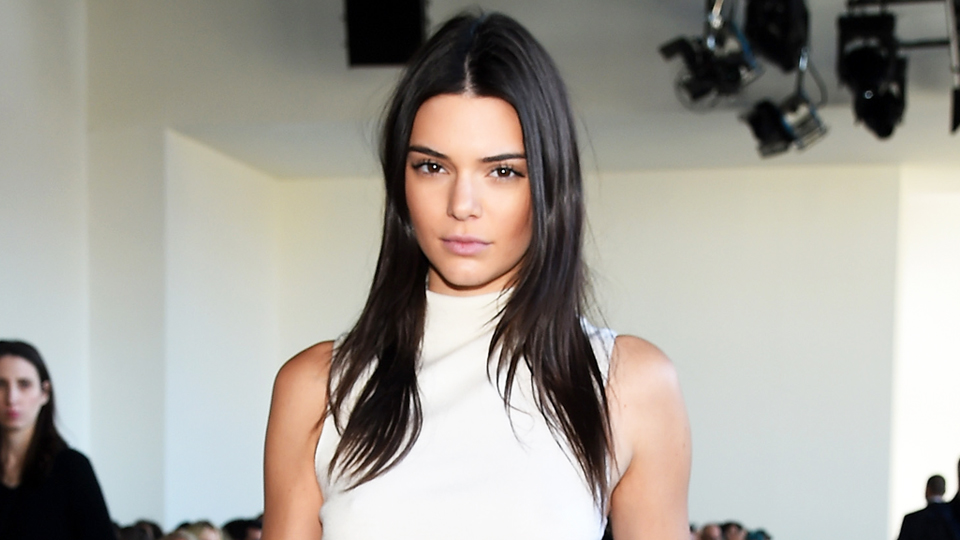 Men, listen up: Reality star (and alleged Vogue cover girl) Kendall Jenner has some advice for you on how to treat women.

In a behind-the-scenes video filmed while shooting that smoking-hot Calvin Klein campaign and released on Instagram today, Jenner, 20, explains what she thinks makes a strong man: “A strong man to me is, like, someone who’s very nice to a woman and, like, treats her right. Women are, like, the creators of life. We hold life. You need to respect us.” We would like that embroidered on a denim jacket or something please, Calvin Klein.

How do you define a strong man? @kendalljenner thinks it’s someone who knows how to treat a lady. The model reveals all behind-the-scenes at the Spring 2016 Iron Strength Calvin Klein Underwear ad campaign shoot. #mycalvins