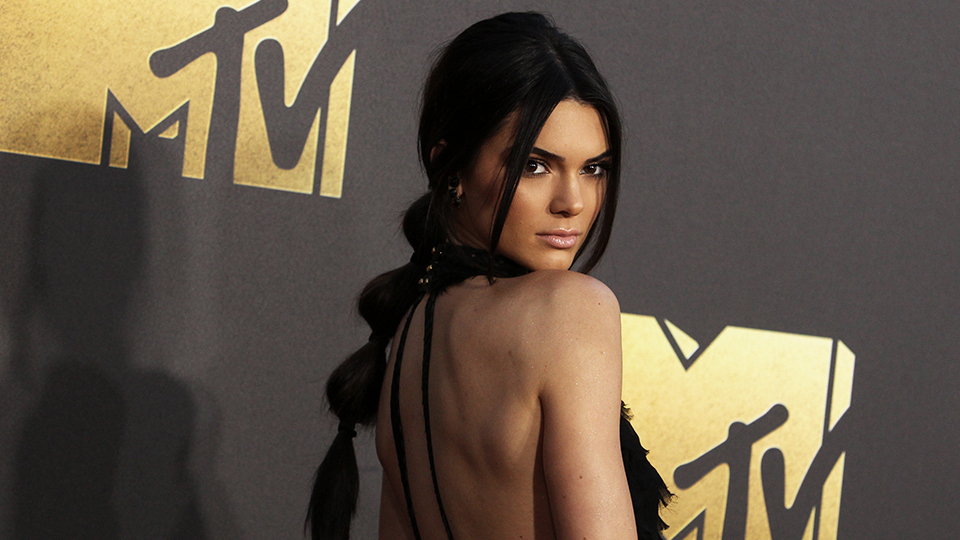 Up until approximately five minutes ago, Kendall Jenner seemed to have the most private life of all the Jenner-Kardashian women, however in the past two weeks she’s been publicly linked with not one, but two possible love interests. First, E! News reported she’s “casually dating” Jordan Clarkson, a basketball player for the L.A. Lakers, and now today there are rumors she’s having a “fling” with rapper A$AP Rocky. 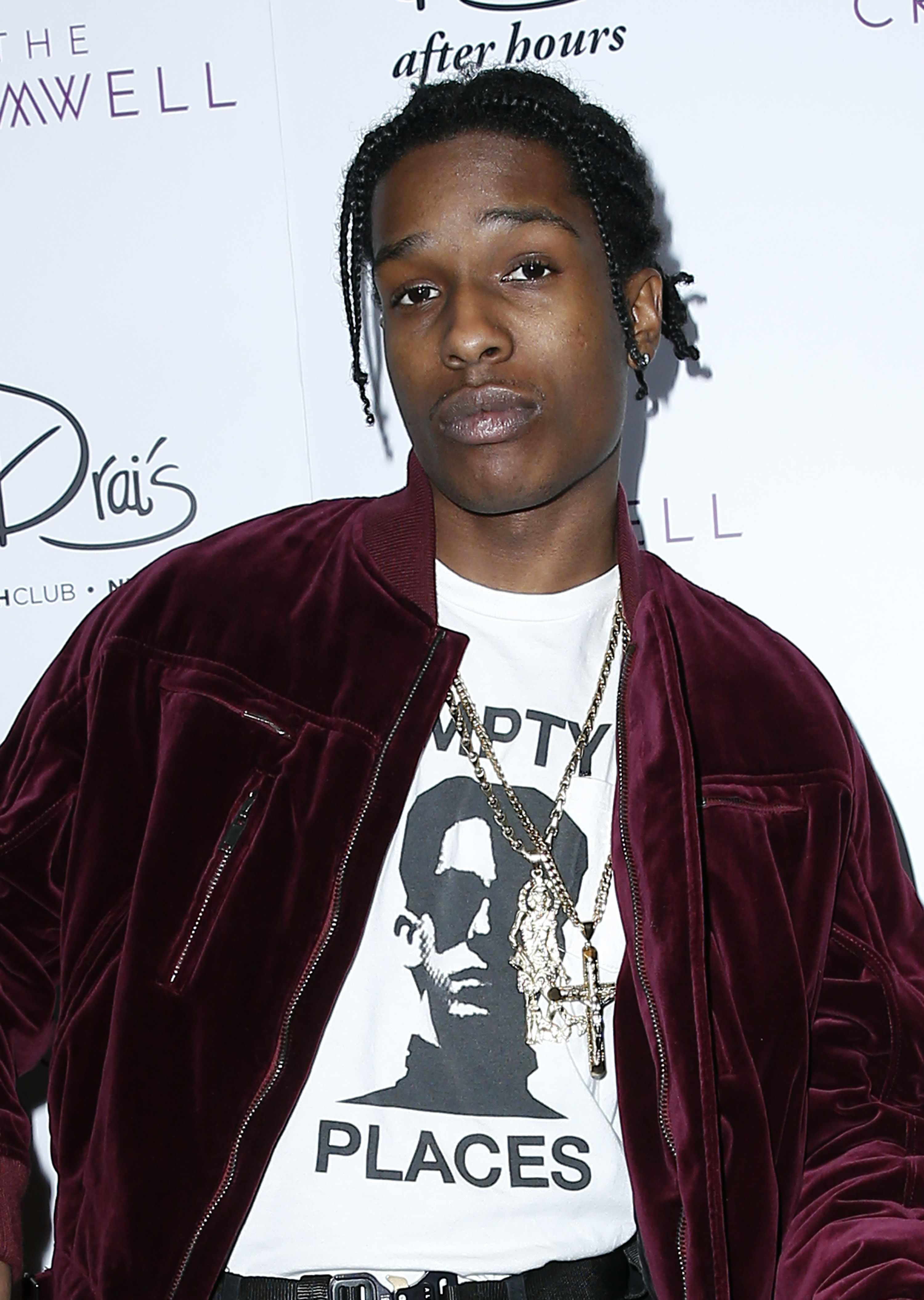 A source “close” to Jenner reportedly told Us Magazine that the model’s relationship with the rapper is “not serious,” explaining that “it’s a fling.” Speculation that the pair might be seeing each other started when they were spotted together in Paris during Menswear Fashion Week last month. The (alleged) couple then had dinner at L’Avenue restaurant before partying on at Paris’ Cartel Club. Then again on July 13, they were both spotted at Mr. C Beverly Hills hotel.

It’s no secret that A$AP, 27, and Jenner, 20, are good friends—he attended Kendall’s PacSun fashion launch in New York earlier this year—however according to these sources, there’s more than platonic friendship going on. A friend of A$AP apparently also told Us that he thinks “Kendall is hot as hell,” but that he’s “just having fun.”