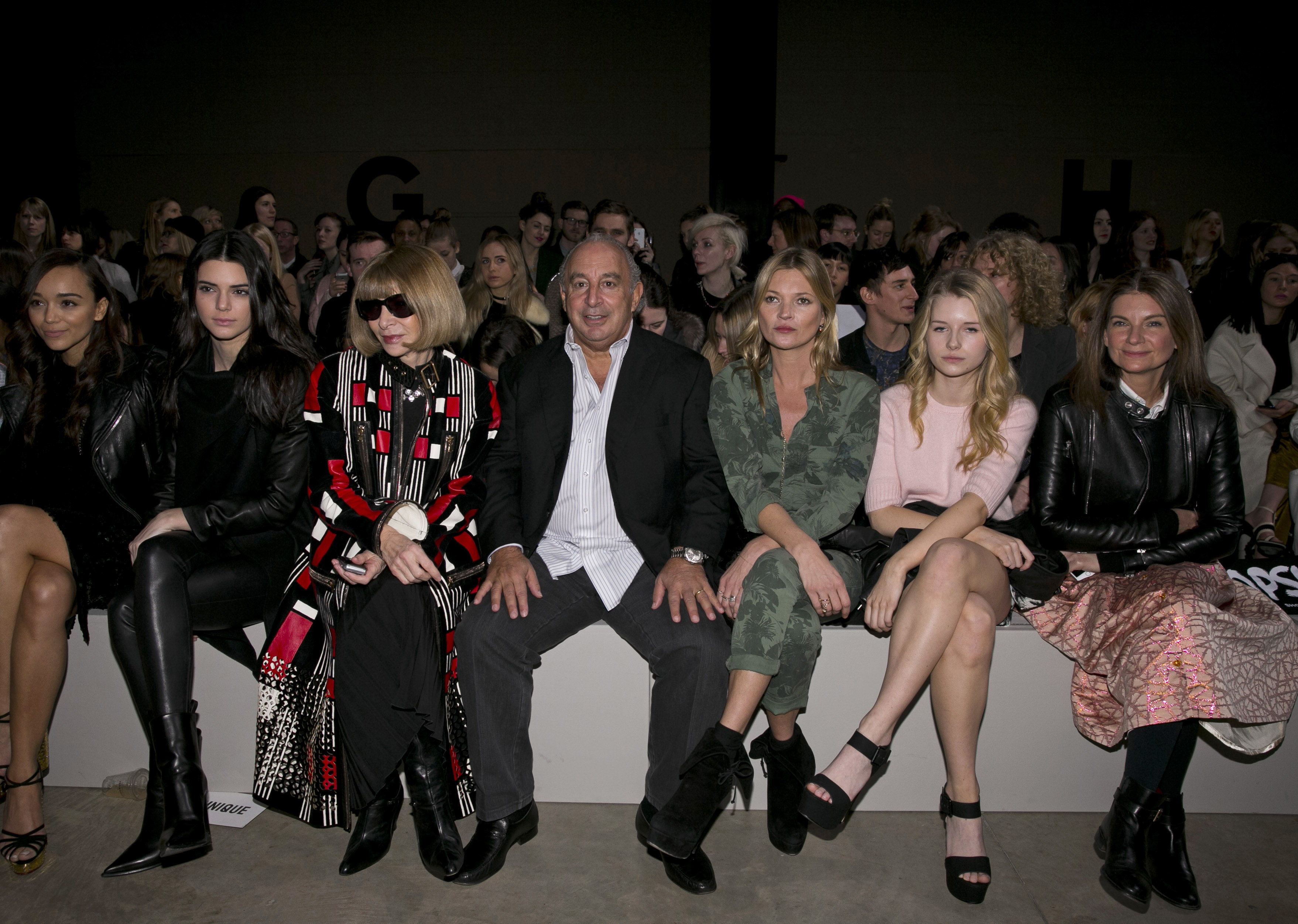 In case anyone had their doubts, it seems the fashion world has indeed embraced the Kardashian-Jenner clan in a big, big way. On the heels of her buzzy Marc Jacobs runway walk in New York last week, Kendall Jenner was spotted today sitting front row in London with none other than Anna Wintour.

Jenner posted the below photo to Instagram with the caption: “Today was a good day! sitting next to the incredible Anna Wintour #TopshopUnique. 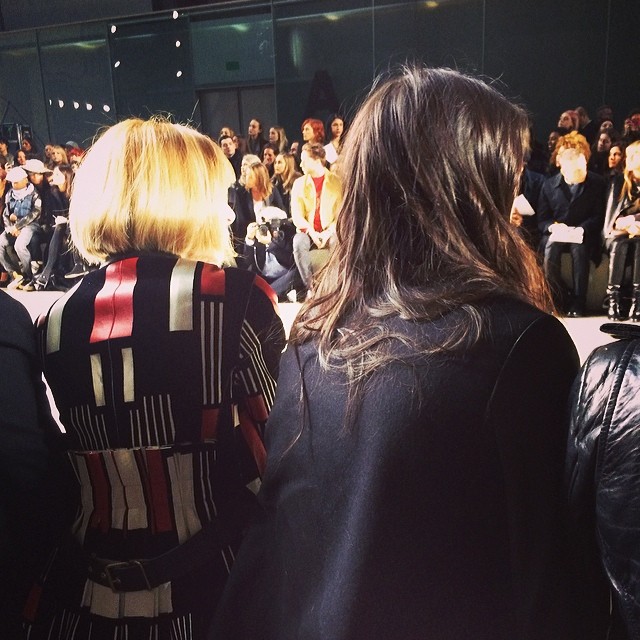 This obviously begs so many questions, chief among them: Is it possible that Kendall could bag the Vogue cover that Kim seems so desperate for?

It would make much more sense for Wintour to put the 18-year-old the cover, as she is an aspiring model—and, after her turn in Jacobs’ show—she has some roots in the fashion community that weren’t planted with the help of a boyfriend (ahem, Kim and Kanye.)

Plus, she still has the gossipy cache that Kim has—something Vogue might be seeking to boost its relevance—but she isn’t a full-fledged tabloid fixture yet like her half-sister, so readers might not swear off the magazine for good if they see Jenner.

Of course, this front-row pairing could also mean that Wintour is simply getting close with the family because Kim is appearing on the cover of Vogue—rumors stared a few weeks ago that she was shooting for the magazine—which could be why Kendall walked in Jacobs to begin with. Perhaps Anna wanted to solidify the family’s place in fashion a little more before splashing the most recognizable reality star in the world on her cover.

Regardless, it probably wasn’t an accident, as we have a feeling Wintour knows exactly who she’ll be sitting with (and getting photographed with) at shows, especially at a younger-skewing runway like Topshop. This probably means something, because a year ago, you can bet Wintour wouldn’t have been caught dead anywhere near a member of the fame-loving E! family.

What do you think it means that Anna and Kendall sat together at London Fashion Week? Weigh in below! 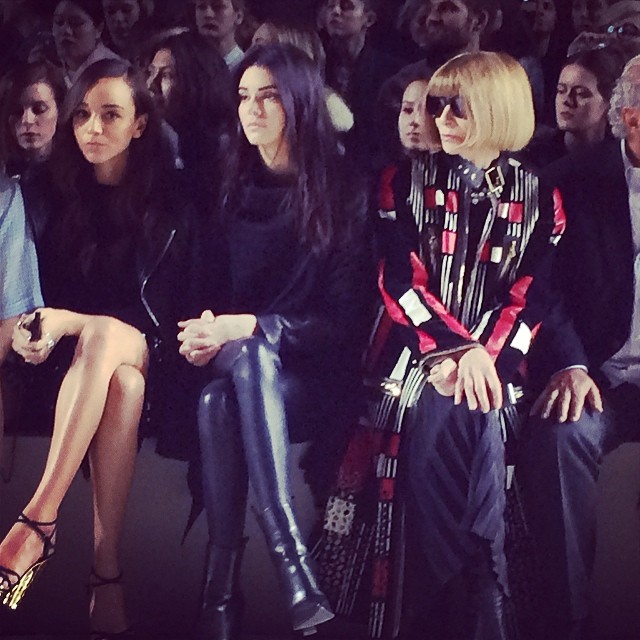