Family is forever, at least for these Jenners. Kendall and Caitlyn Jenner reunited at the Vanity Fair Oscars 2019 party, and they couldn’t look happier. The reunion comes two months after the I Am Cait star ended her three-year-long feud with the Kardashians and Kendall’s mom, Kris Jenner.

The reunion happened on the red carpet where the model, 23, was seen approaching her dad, 69, and her 22-year-old girlfriend, Sophia Hutchins, after spotting them down the carpet. Pictures of the father and daughter show them talking, holding hands and hugging before posing for the cameras. We stan a family reunion.

Despite her feud with the Kardashians, Caitlyn has kept a close relationship with her biological daughters, Kendall and Kylie Jenner. In January 2018, the dad of six posted this Instagram of her and Kendall riding horses. “My girl loves her horses!” she wrote in the caption.

Caitlyn’s feud with the Kardashians, which stemmed from the negative claims she said about Kris after her transition in 2015, seemed to end in December 2018 when she and Hutchins were invited to Kris’s annual Kardashian Christmas party. Photos from the party show Caitlyn soaking in the fun with Hutchins and her daughters. Not only did Caitlyn score an invite to the party, but she was also seen reuniting with Kris, as well as her stepdaughters, Kim, Kourtney and Khloe Kardashian, leading fans to think that her beef with the Kardashians was finally over. 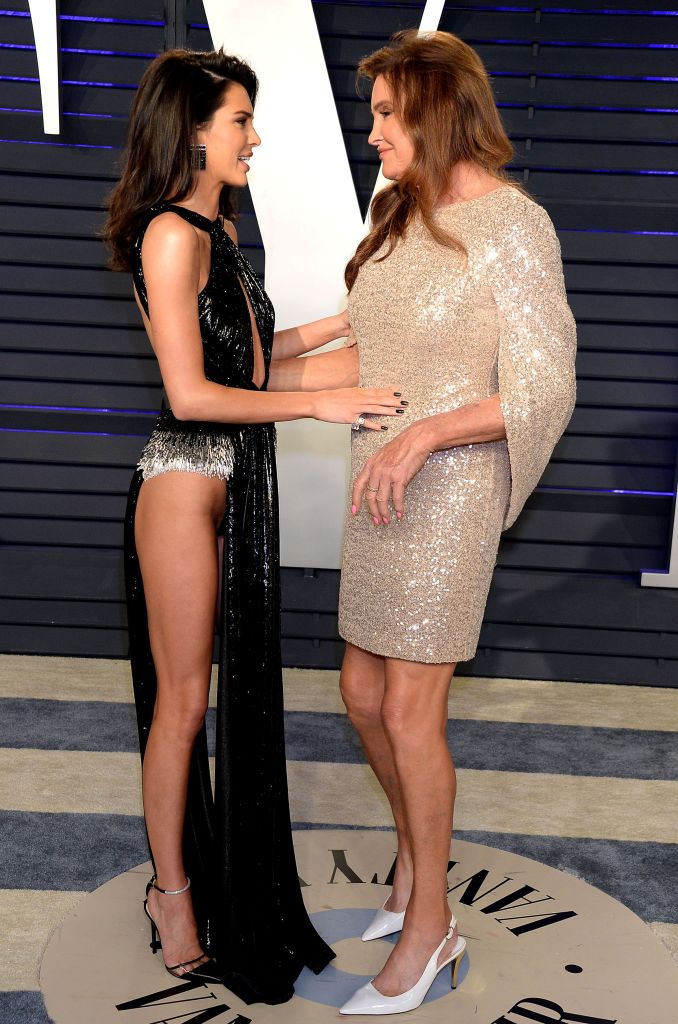 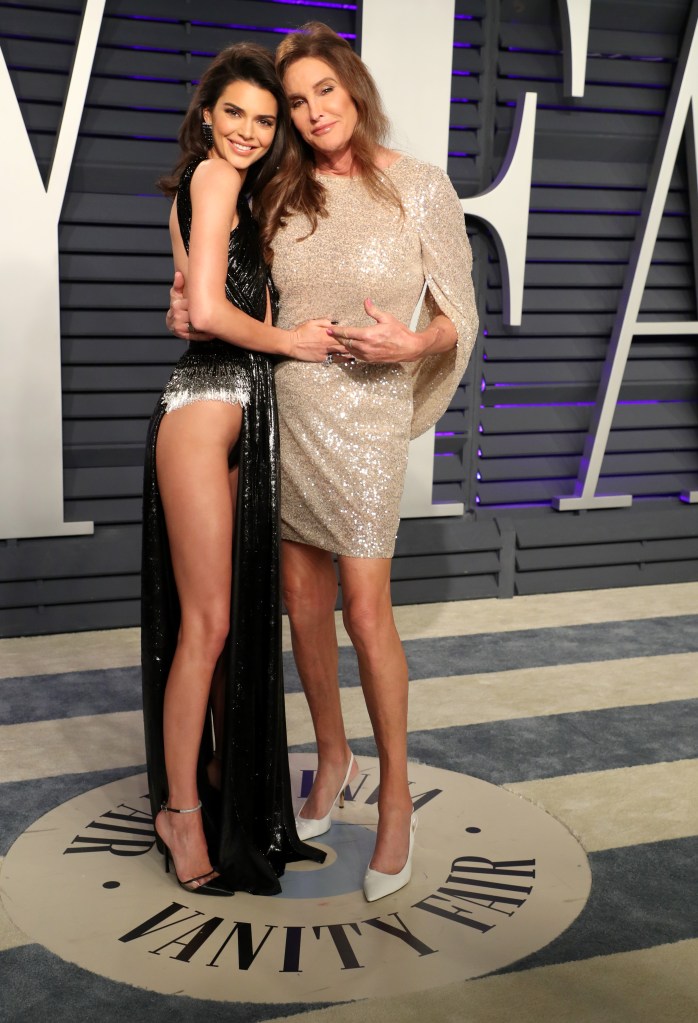 We don’t know where Caitlyn stands with the Kardashians today, but when it comes to Kendall, their relationship is as thick as blood.