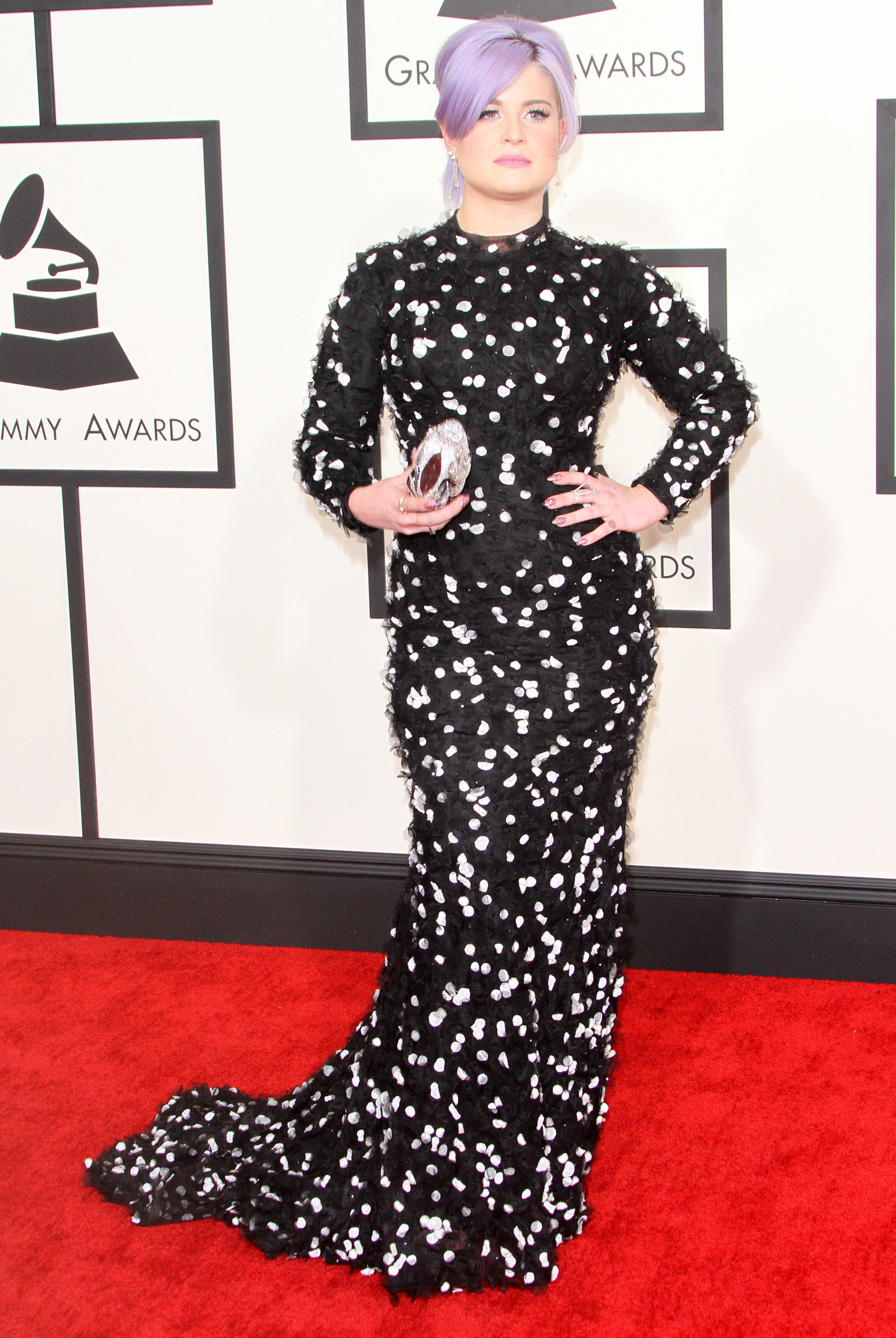 “Kelly Osbourne is departing E!s ‘Fashion Police’ to pursue other opportunities, and we would like to thank her for her many contributions to the series over the past five years, during which time the show became a hit with viewers,” E! said today in a statement, via Variety.

It’s not clear why Osbourne is leaving the show, but TMZ is reporting that she quit on her own, and that she’s been “at odds” with producers since the first episode the cast taped without Joan Rivers, who died in September. Of course, it must be said that the show has been in news tirelessly this week, after co-host Guiliana Rancic made controversial comment about actress Zendaya Coleman’s dreadlocks during Monday’s episode of “Fashion Police.”

Apparently, Kelly threatened to quit unless Giuliana apologized, which she has, so we’ll update this story when we learn more. No decisions have been made on Osbourne’s replacement.