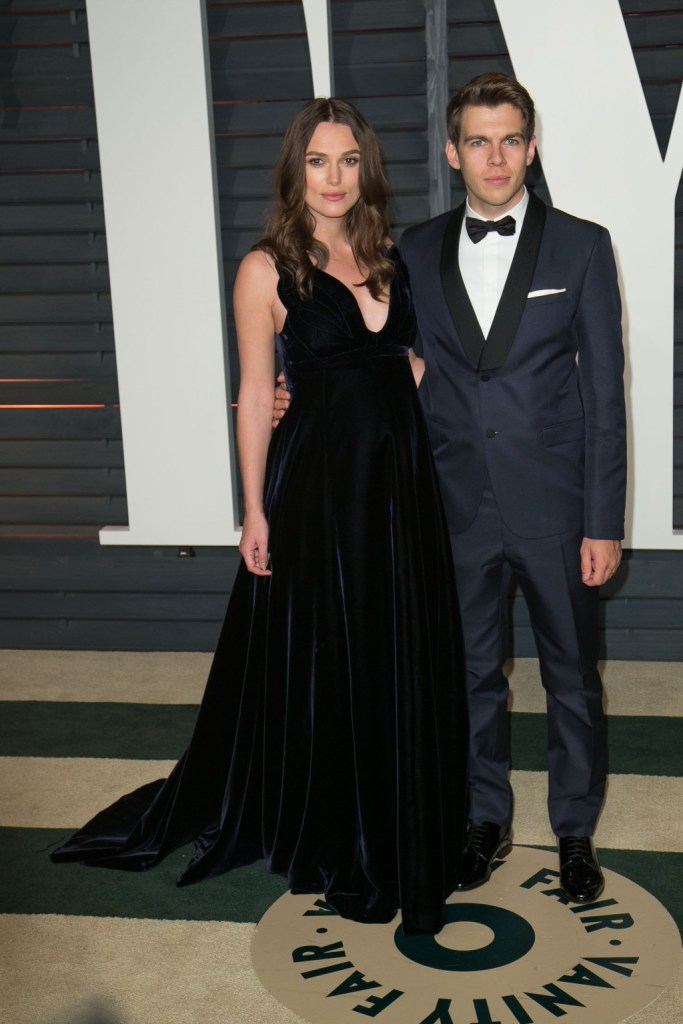 The actress, 30, made the announcement while gushing about the joys of motherhood to Elle (Keira covers the mag’s 30th anniversary issue.) “The love thing is astonishing. It’s a very primal, primal love. That’s quite extraordinary,” she said.

Knightley also talked about how giving birth managed to make her more body-confident. “I have to say, as a woman, you hate certain parts of your body. You go through those periods where you look in the mirror and you think, ‘Oh, if only I had different legs or arms or whatever.’ You go through pregnancy and labor and then feeding the kid and you go, ‘Wow, my body is totally amazing, and I’m never going to not like it again, because it did this, and this is fucking extraordinary.’ ”

It was first revealed that “The Imitation Game” actress was pregnant in December 2014, and though she chose to skip making a big formal announcement, she did manage to give us a lesson or two in the art of red-carpet dressing while pregnant during awards season.