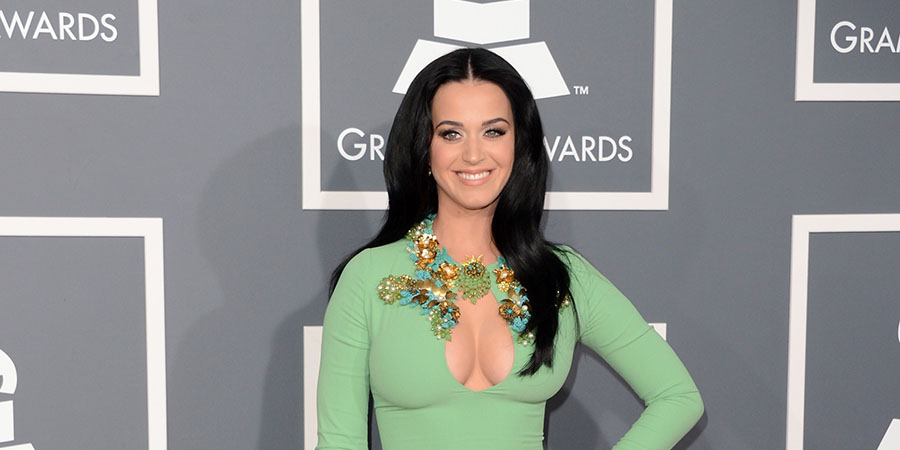 Here’s the thing: Artists push the envelope all the time. We don’t need to tick off the names of superstars who—throughout their careers—have offended some religion, race, or ethnicity at one one time or another (ahem, Madonna, Lady Gaga, Ozzy Osbourne—okay, you get the picture.)

However, it seems that some artists look for controversy for the sake of controversy. Case in point: Pop star Katy Perry, who’s rankled a variety of folks in recent months thanks to a stream of seemingly racist performances that—let’s face it—are pretty offensive when you think about it.

The latest issue people are taking with Perry? The fact that she used backup dancers on her Prismatic Tour that seem to be caricatures of black women’s bodies. Surprising coming from someone like Perry, who—on the  other side of the spectrum—is known for music with generally empowering messages like self-acceptance anthem “Firework” and pro-women tune “Roar.”

Here, we take a look at the four performances that caused the most controversy. Take a look and let us know if you find these numbers offensive.

1. Her Geisha-themed performance
Katy opened the 2013 American Music Awards dressed as a geisha while singing her then-new single “Unconditionally,” in an act that featured cherry blossoms, a Shinto shrine and taiko drummers. Some rightfully thought it was racist to dress up as the traditional Japanese female figure who’s paid to serve and entertain while singing a song called “Unconditionally.”

2. Her satan-themed performance of “Dark Horse”
At the 2014 Grammy Awards, Perry caused controversy when she performed “Dark Horse” to what some thought was a satanic theme, complete with crosses, hellfire and broomsticks. Apparently, the song is about witchcraft, kinda. “It’s kind of a juxtaposition,” she explained to MTV News of the song. “It’s got me, a pop artist … and the lyrics are kind of witchy and dark, as if I was a witch warning this man not to fall in love with me, and if you do know I’m going to be your last.”

3. Her Jewish impersonation
In April, Katy teased her latest music video “Birthday,” in which the pop star morphs into a parade of the “world’s worst birthday party entertainers” including an old woman, a clown, and others. However, she also impersonated a fictional Jewish entertainer named Yusef Shalom that rankled some folks. Perry dressed in a a stereotypical afro, a yarmulke and a dated mustache, saying: “I am a birthday party entertainer, I do Bar mitzvahs, I do weddings … did you hear about the rabbi who did free circumcisions? He only did it for tips.” Sorry, not cool.

4. Her faceless big-booty dancers
Photos of Perry’s Prismatic Tour began making the rounds on Twitter, and some show the singer surrounded by faceless backup dancers with exaggerated lips, dark hair, hoop earrings and long nails, all in seriously padded bodysuits. As Jezebel pointed out, it’s hard to know what the intention was exactly, but it sure does look like hypersexualized caricatures of black women’s bodies.