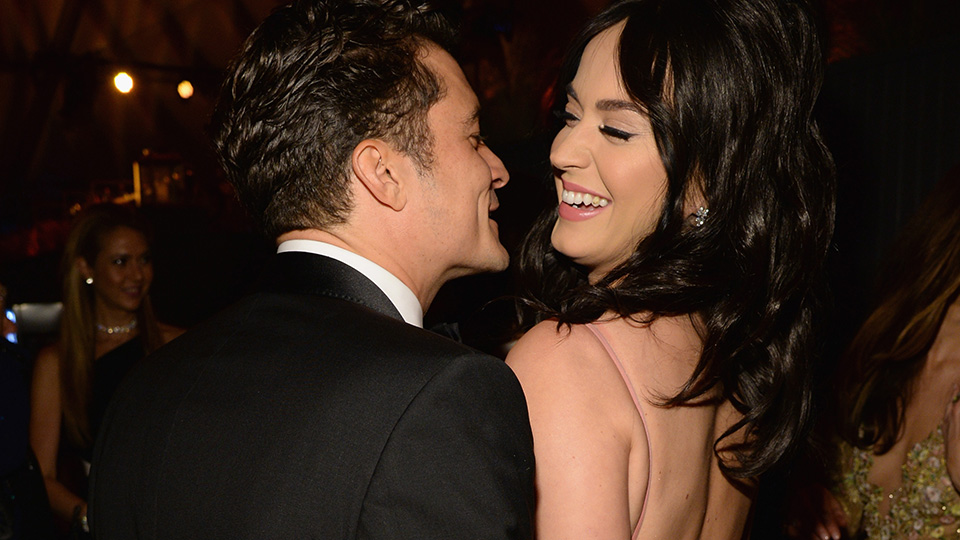 Earlier this week, paparazzi caught Miranda Kerr‘s ex Orlando Bloom fully nude on a paddle board. Also seen on the paddle board was pop star Katy Perry, who may or may not have gotten divorced because then-husband Russell Brand shared an unflattering picture of her.

MORE: 10 Big Stars Whose Success Was Trumped by Their More-Famous Partner

You would think that Katy Perry, having endured such a situation and come out on the other side, would be very wary of any and all candid photography going forward. But you would be wrong, because not only was Katy photographed in the company of her boyfriend’s dick shadow—she’s not even mad about it, either! “This isn’t something that would annoy her,” a source told Us.

MORE: Orlando Bloom Has Officially Become ‘That’ Guy in the Club

Katy Perry may not mind that her 39-year-old boyfriend chose to strip down on vacation, showing his flagrant disregard for zoom lenses everywhere, but does she mind that Bloom, according to the insider, “joked” that the large black rectangle used to censor his genitalia on the New York Daily News was “the right size”? Because in my opinion, an adult man—a father, no less—boasting about the size of his penis is the most annoying thing on earth.