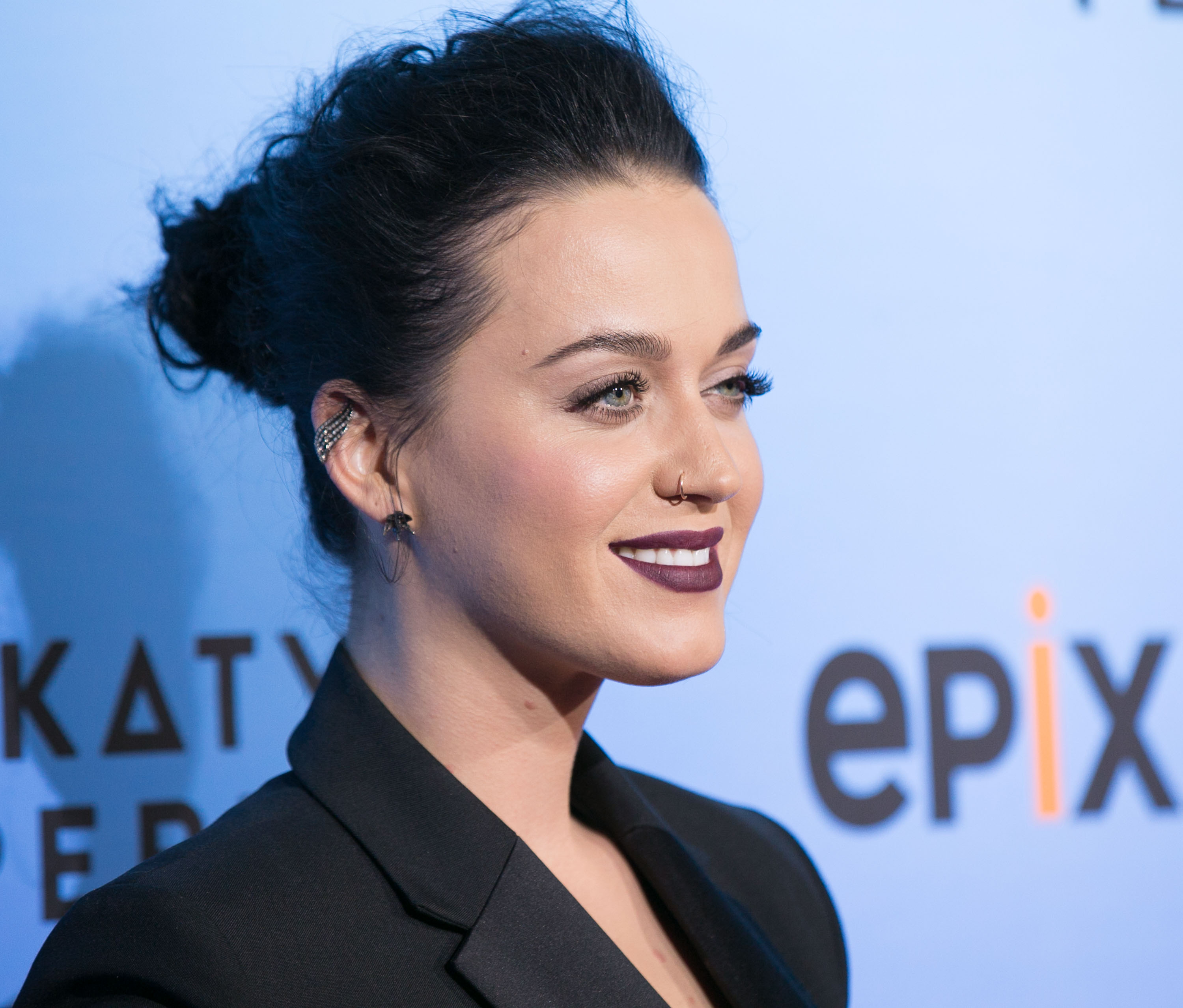 Here’s a surprise: Katy Perry landed at number 3 on Forbes’ list of the 100 highest-paid celebrities of 2015, the first female behind boxers Floyd Mayweather and Manny Pacquiao.

The list measures the earnings of the highest-paid entertainers on the planet over the past 12 months, and—although there certainly have been more ubiquitous this year (ahem, Taylor Swift)—Perry managed to rake in a whopping $135 million.

According to Forbes, the 30-year-old is part of a new crop of stars cashing in on an increasingly global entertainment landscape: As part of her Prismatic World Tour, she played 124 shows during the magazine’s scoring period; 75 of them took place abroad, in 27 different countries. According to her managers, 60% of Perry’s income now pours in from foreign markets.)

To see the full list, head over to Forbes now.