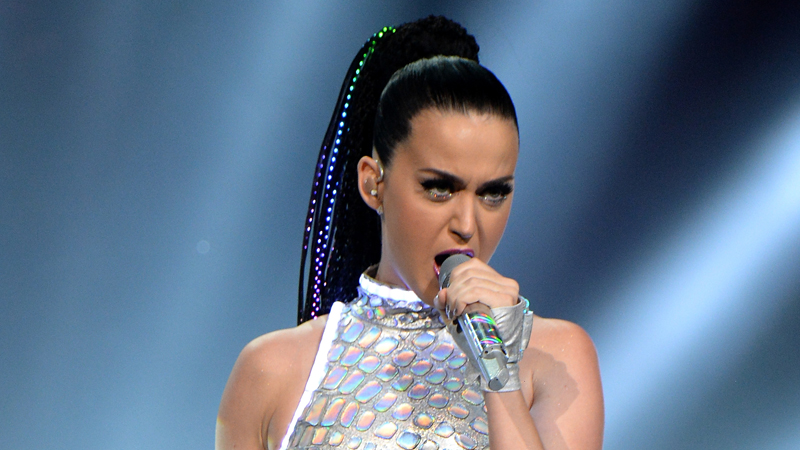 Katy Perry just might go from “California Gurls” singer to the ultimate California girl, Cher Horowitz, if she is cast in the Broadway musical adaptation of “Clueless”.

While it is difficult to imagine anyone but Alicia Silverstone playing the tartan-clad high school diva, Perry thinks she’s just the girl for the job. The film’s writer and director Amy Heckerling recently hinted that a “Clueless” musical is in the works to New York magazine, and apparently the pop star has approached her, and showed interest in playing Cher. Fans of the film can breathe a sigh of relief that Heckerling is writing the script and lyrics for the Broadway bound show, ensuring that it will be totally authentic.

MORE: The ‘Clueless’ Cast Opens Up About the Infamous House Party Scene

Perry isn’t the first pop diva to express her love for the ’90s film as of late, either. Iggy Azalea’s music video for her hit song “Fancy” is a tribute to Clueless. The video impressed Heckerling, who said, “It looked like they had more money for the video than I had for the movie, but I was extremely flattered and I thought she was amazing. And whoever did the costumes, I don’t know how they did that.”

With all this talk about casting Cher, we can’t help but wonder who might play her stylish partner-in-crime, Dionne.

What do you think? Is Katy the right choice for the role? Or would someone else make a better Cher?