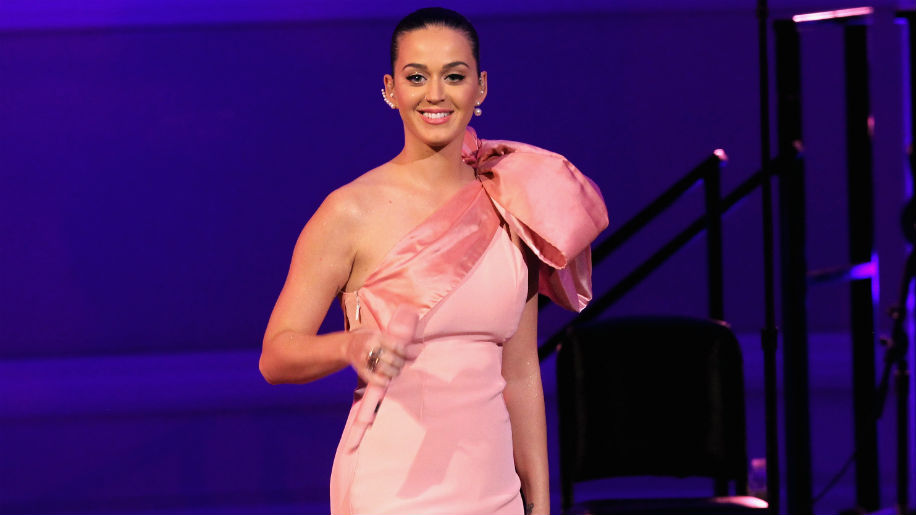 We’re not sure how we feel about this: Clueless writer and director Amy Heckerling has declared she’d be all for Katy Perry playing the leading role of Cher Horowitz in the upcoming stage musical based on the 1995 classic comedy. Yes, that Katy Perry (who, for the record, is apparently interested in the part.)

“I love Katy Perry,” Heckerling told Vulture this week. “But you never know what will happen; she has a whole big schedule.”

The 61-year-old director went on to reveal that producers are currently holding readings with actors, and they’re hoping to get the musical up and running in New York City in 2016. “If it were up to me,” she said, “it would be tomorrow.”

OK, let’s talk this through: Sure, Katy’s a bubblegum pop star who cemented her status as a legit California Gurl with 2010’s annoyingly catchy track, but can she pull off the well-meaning obliviousness of Alicia Silverstone‘s original portrayal? As if.

Here’s hoping the musical stays true to the brilliance of the film’s “way existential” material and finds a cast that can do the same. Heckerling did make sure to stress that die-hard fans won’t be disappointed, saying, “I don’t think you will go, ‘Oh, it’s just karaoke to the movie, or it is an entirely different animal.’ It is true to the movie, but it sings, hopefully.”

We’re still not totally convinced here, and we’re starting to think that trying to recreate Clueless magic might be a lost cause, almost as useless as searching for meaning in a Pauly Shore movie.