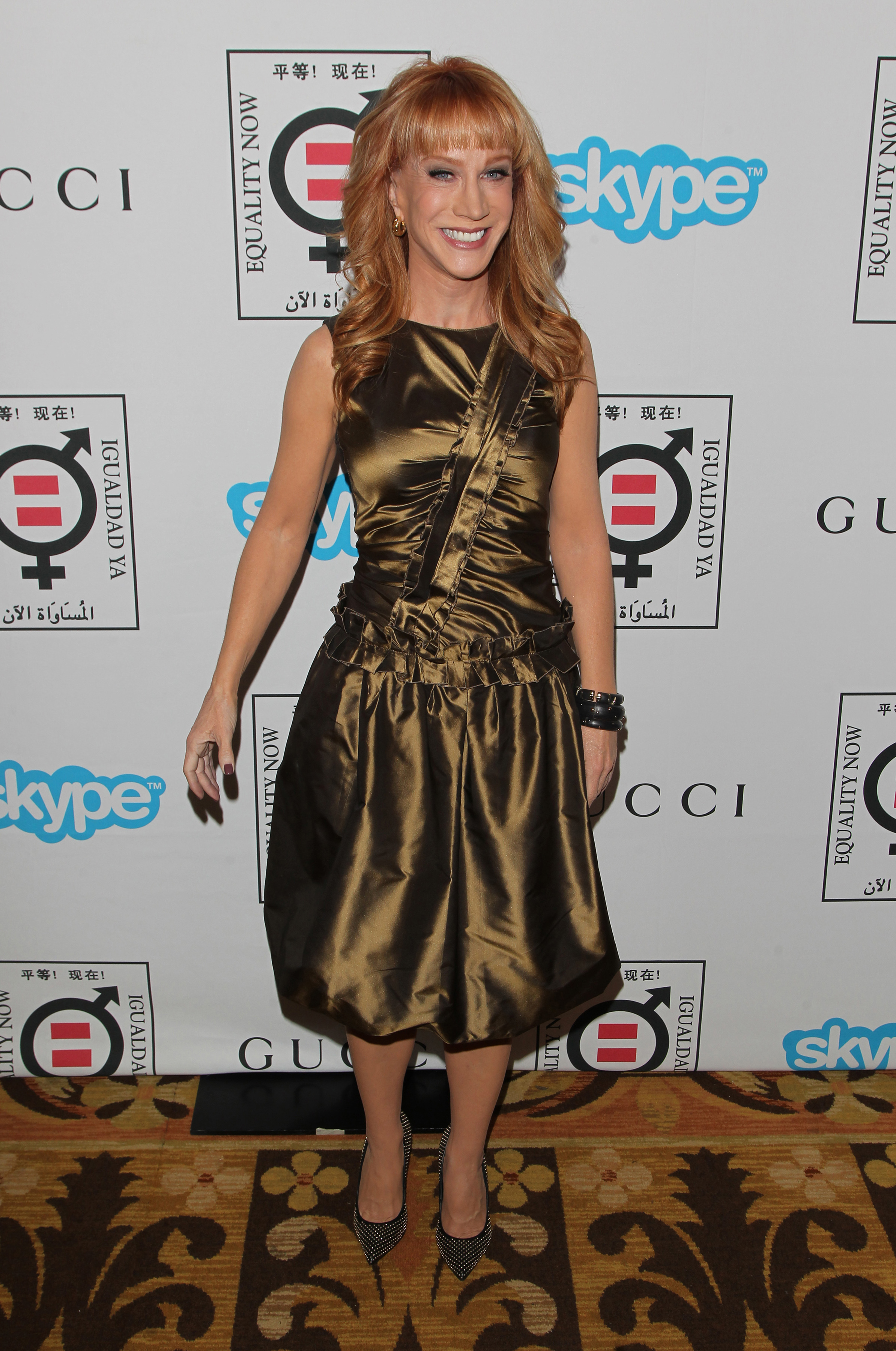 Earlier this month, it was speculated that Kathy Griffin would step in as host of E! chat show “Fashion Police” following Joan Rivers‘ unexpected death in September. The comedian denied it, and other names were tossed into the ring, including Tyra Banks, Ross Matthews, and NeNe Leakes.

Now, TMZ is reporting that Griffin is indeed a sure bet, and she’ll be joining Joan’s daughter Melissa Rivers, Kelly Osbourne and Giuliana Rancic, though the fate of co-host George Kotsiopoulos is still unclear.

According to Us Weekly, a source said that “Joan has always given her blessing to Kathy” and that she “wanted Kathy to be her successor.”

However, it seems Griffin isn’t the only change afoot for the hour-long fashion program, which has been an E! mainstay since 2010. TMZ is also reporting that “Fashion Police” won’t be a weekly show anymore. Rather, the network plans to roll it out during awards shows and other occasions as special event programming.

We get a large part of the show’s success was the fact that it was essentially a vehicle for Rivers’ brand of no-holds-barred comedy—filtered through modern lens—but we’d still prefer it to be on weekly. Where else will we get to play ” Starlet or Streetwalker”?