Katherine Heigl took a big break from TV after leaving her star-making role on “Grey’s Anatomy” in 2010—to do movies, have a family and, well, have her not-so-nice reputation splashed across the tabloids. But she’s back, starring in NBC’s new show “State of Affairs,” and she wants everyone to know all about it. 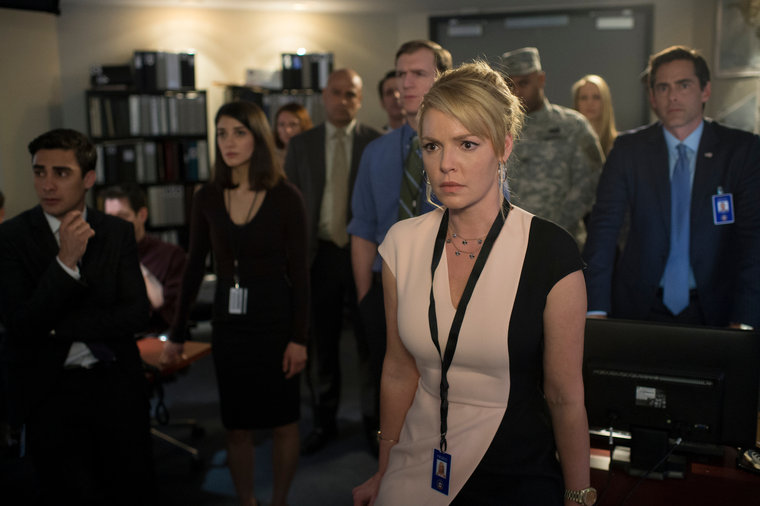 “I play Charleston Tucker and I play the President’s briefer,” Heigl explains in the show’s new promo. “We have a very unique and special relationship because I was at one point engaged to her son who was tragically killed.”

MORE: Abigail Breslin is All Grown Up

She goes on to explain that Charleston (or “Charlie” as she’s called) is tasked with finding her fiancé’s killer by the President, played by Academy Award nominee Alfre Woodard, and at that point it’s revealed just how special that relationship is. “Every President has a secret weapon,” she says. “And Charleston is that secret weapon.” 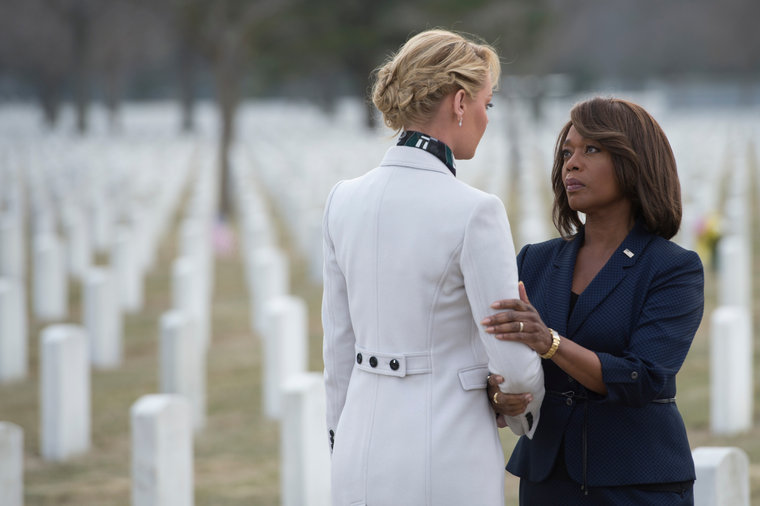 The show is a kind of “Scandal”-meets-“Homeland”—we go inside the Oval Office like Olivia Pope, but Charlie is focused on killing the bad guys, much like her “Homeland” counterpart, Carrie Matheson.

“I’m going to find every last person who had anything to do with the death of my fiancé and your son,” Charlie tells the President in the clip below. “And I’m going to kill every last one of them.”

State of Affairs premieres Monday, November 17 at 10 p.m. ET on NBC. The real question here is are we ready to see Heigl return to TV? Share your thoughts in the comments!