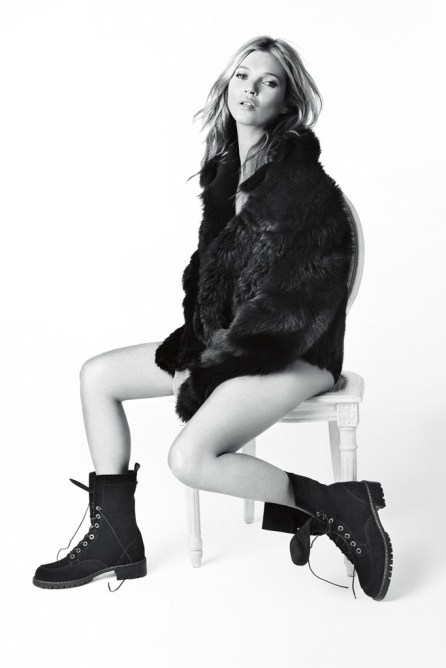 It is seriously the week of Kate Moss. Following her ultra-glam Fall ads for Versace that came out on Tuesday, now we’re seeing the supermodel’s Fall campaign for shoe designer Stuart Weitzman, shot by legendary fashion photog Mario Testino.

The images, which are Kate’s second collaboration with the shoe legend, are set to accompany a fashion film also in support of the fall collection. “The look is all about miniskirts and big furry coats, lots of texture,” Moss told WWD of the film, which has yet to be released.

Interestingly, Kate apparently used a body double for the shoot, who WWD reports was snapped by paparazzi while Kate stepped outside to take a cigarette break. But looking at the just-released images for ourselves, we can’t really figure out why she’d need one. Perhaps for the film she was asked to run around and do crazy fashion stunts in one of the many pairs of thigh-high boots that belong to the collection?

Check out the rest of the images below! 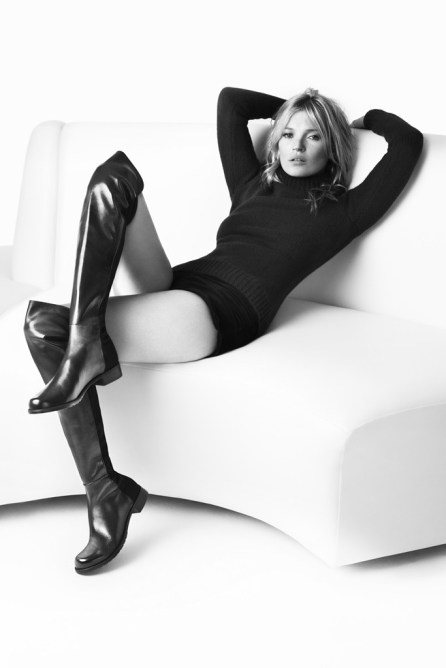 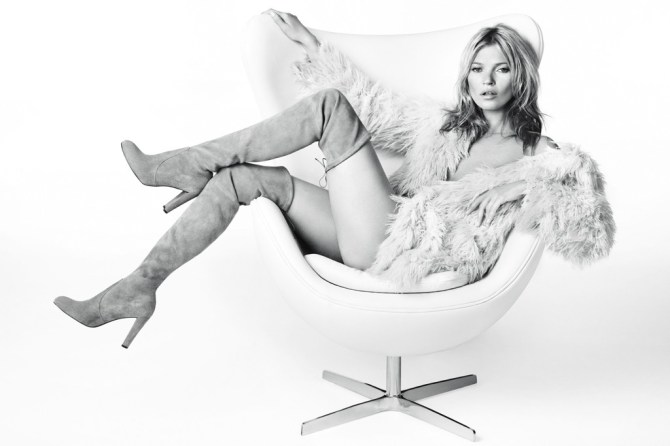 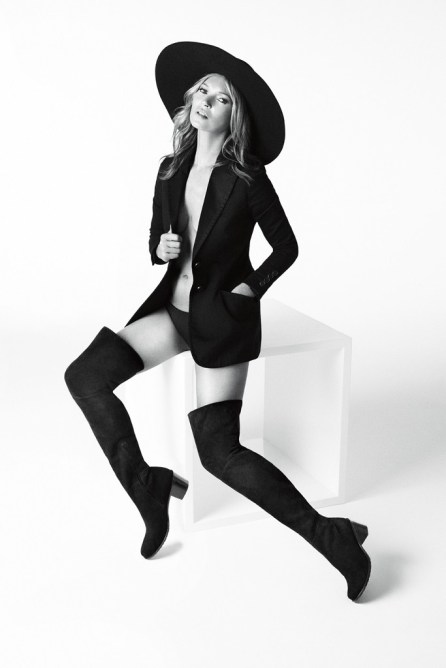