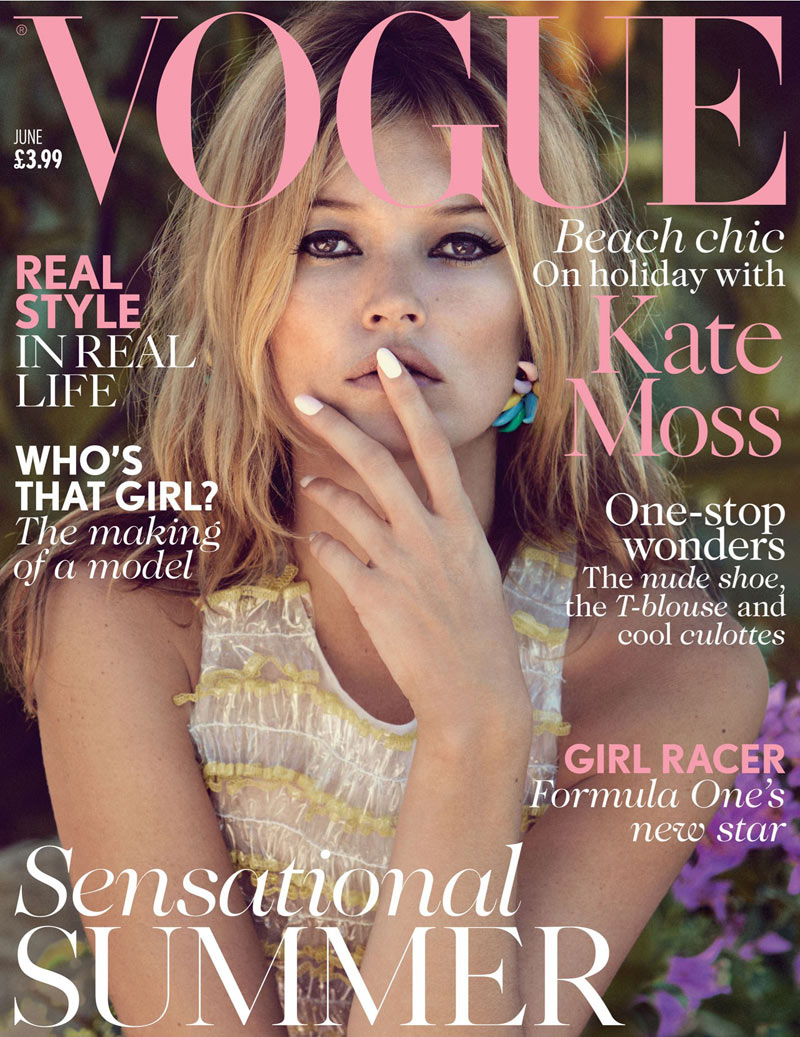 Model, designer, and now: fashion editor. As if Kate Moss really needed to press her stamp even more firmly into the world of fashion, the supermodel has joined the team at British Vogue as a contributing fashion editor, according to this morning’s WWD.

Moss and British Vogue are anything but strangers: Moss has appeared on the magazine’s cover a whopping 33 times. In her new role, she will work with “her choice” of photographers and models, and alongside some of the book’s most well-known stylists, like Francesca Burns and Kate Phelan. Moss’ first fashion story is set to debut in the upcoming Spring issue.

MORE: Fact: No One Can Pull Off a Bedazzled Cape Like Kate

Now that this is actually happening, in retrospect we’re a little bit surprised Kate has never taken a turn on this side of the editorial pages. Kate has been modeling for more than 25 years now, and been considered one of the top models in the world for a large chunk of that time period. She’s been considered the muse for legendary designers like Alexander McQueen and Marc Jacobs, and we’re sure she’s picked up her fair share of styling prowess along the way.

We can’t wait to see what Kate puts together come Spring! Burberry lace, anyone?