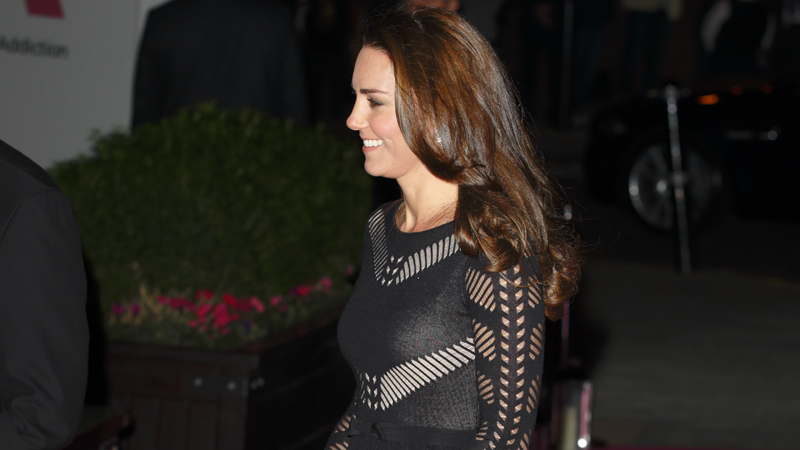 We’ve been gaga for Kate Middleton’s style for years, but lately, we’ve been noticing that she’s been dressing—dare we say—sexier. Apparently there’s a reason for that—the Duchess’ new stylist, 27-year-old Natasha Archer.

According to Vanity Fair, Archer, whose nickname is Tash, has been a personal assistant at Kensington Palace, and she’s been taking and increasingly active role in helping to shop for Middleton, and, according to their sources, is the one that steered Middleton towards some of her recent sexier looks including a risqué cut-out Alice Temperley dress that showed off her legs that she wore to a public engagement.

“Initially Kate was a reluctant fashion icon, but now she enjoys it,” the source told the magazine. “Tash helps source some of the clothes. She shops a lot for Kate online, and calls in hundreds of dresses for Kate to try on…She has persuaded Kate to take some more risks. The hemlines are shorter and Kate’s really pushing the boat out in the fashion stakes.”

Considering that Middleton is pregnant with baby number two, we’re curious to see if she continues to opt for bombshell fashion picks, but we’re most definitely down to see Middleton to show off her sexier side.