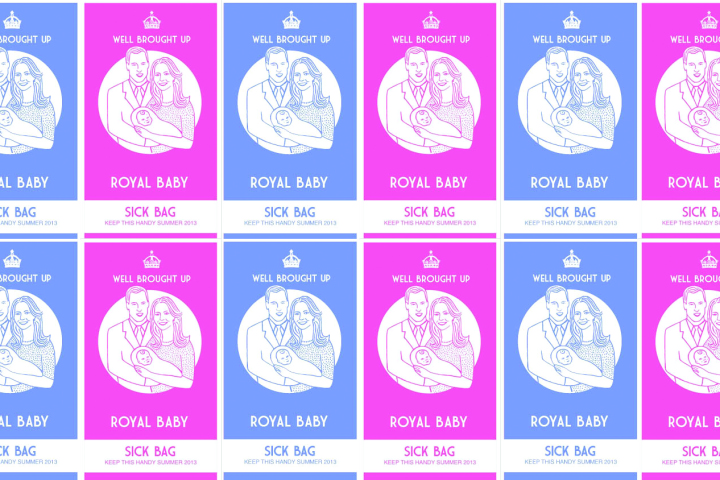 By now, you’ve probably heard that Kate Middleton is having a baby. And that’s it’s probably coming in the next 24 hours. And that nobody knows the sex. What you might not know, however, is that the birth of the royal tot is set to do more than simply make Kate and William happy parents: It’s set to make the British economy very happy, as well.

According to analysts, the birth of the royal baby is predicted to generate around $380 million for the British economy. How, you ask? Well, tourism is a large factor—people worldwide are flocking to London to be part of the baby excitement. The inevitable “Middleton effect” will also play a role in the economy, as we already know that frenzied women run out to buy whatever Kate unintentionally endorses (her ubiquitous L.K. Bennett pumps, Zara clothing, that blue Issa engagement dress), so her choice in baby essentials will likely add to the spike.

The biggest revenue generator, though, is baby paraphernalia and souvenirs. You might recall that during Royal Wedding season in 2011, the Brits went wild emblazoning the betrothed couple’s faces on everything imaginable from T-shirts and hats, to fine china and home decor items. It’s the same this time around., with shops hard at work hawking royal baby clothes, iPhone cases, cookies, china, even barf bags (we’re geting to that.)

Members close to the royal money-maker are also getting in on the action, as Prince Charles, the grandfather-to-be, is selling handmade baby shoes through a shop at his country estate, while Kate’s parents—who are in the party supply business— have added a range of baby goods to their arsenal. Naturally, baby trinkets are also on sale at official shops by the Royal Collection Trust, which uses profits for the upkeep of the royal palaces.

In honor of the royal baby’s impending arrival, we’ve highlighted 9 seemingly crazy royal baby souvenirs that are currently on the market. 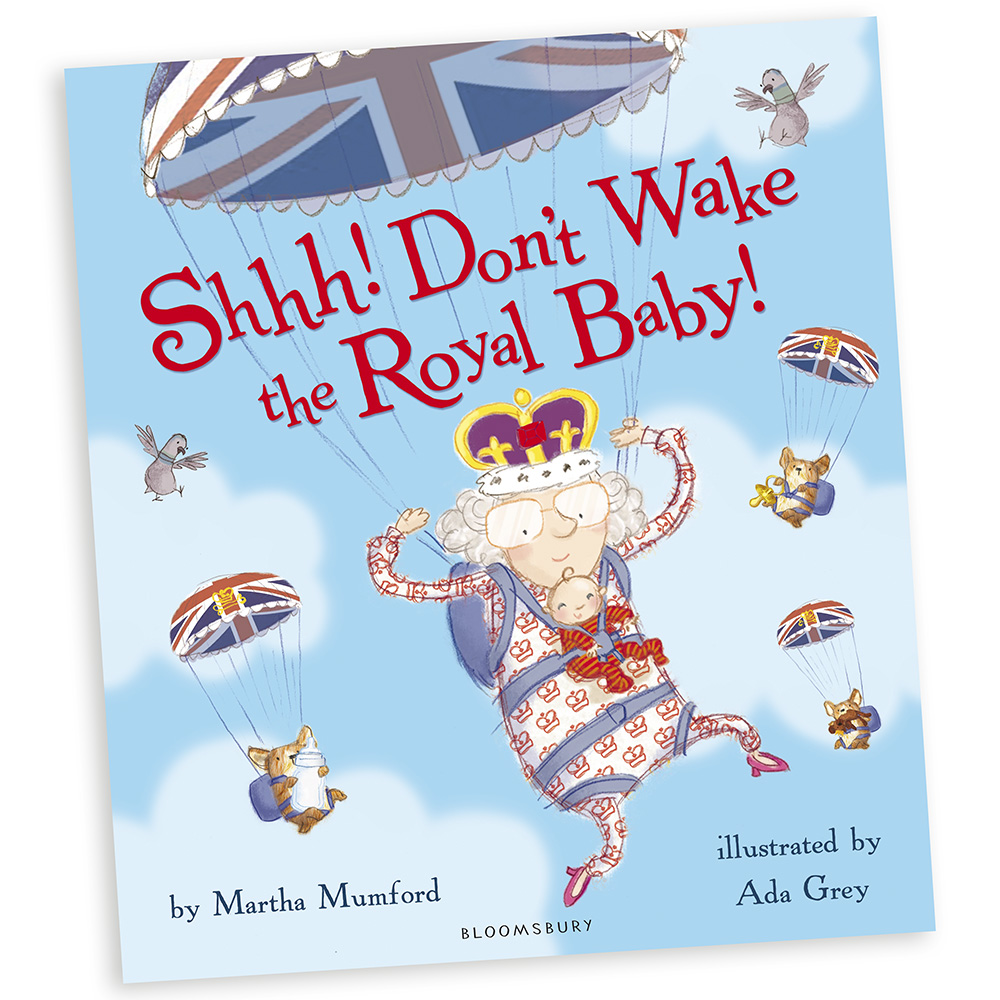 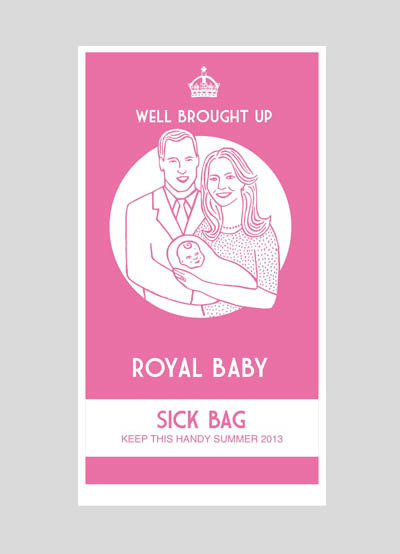 For those who find all this talk of monarchy totally nauseating, designer Lydia Leith cleverly designs sick bags—aka barf bags—as a satirical reaction to the madness that surrounds big events throughout London. She’s also created bags for the Queen’s Diamond Jubilee, as well as the Royal Wedding.
Lydia Leith Sick Bags, $4.55; at Lydia Leith 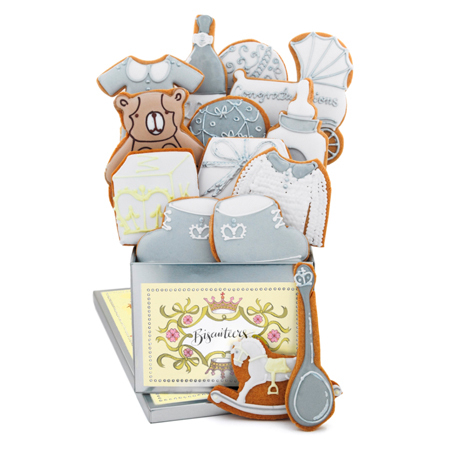 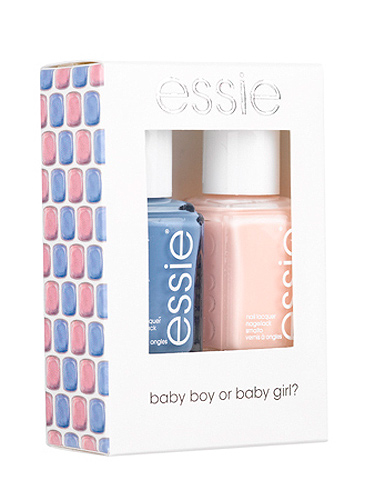 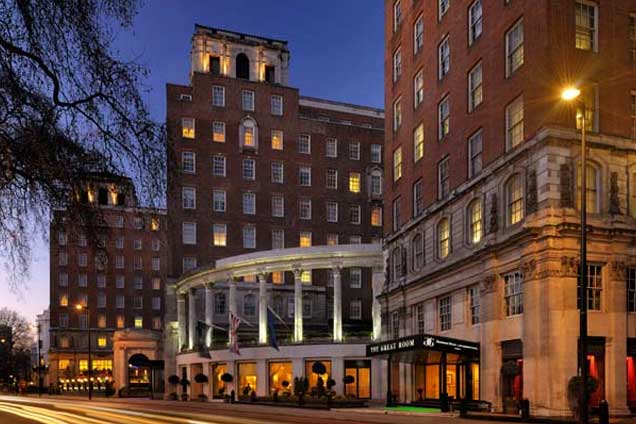 In May, London’s swanky Grosvenor House hotel created a  baby-friendly suite that clocked in at$3,468 per night. The room included a nursery, and an adjoining suite can be booked for $1,713—ideal for families traveling with a nanny. According to the hotel’s site, those who booked scored access to a 24-hour baby concierge service. 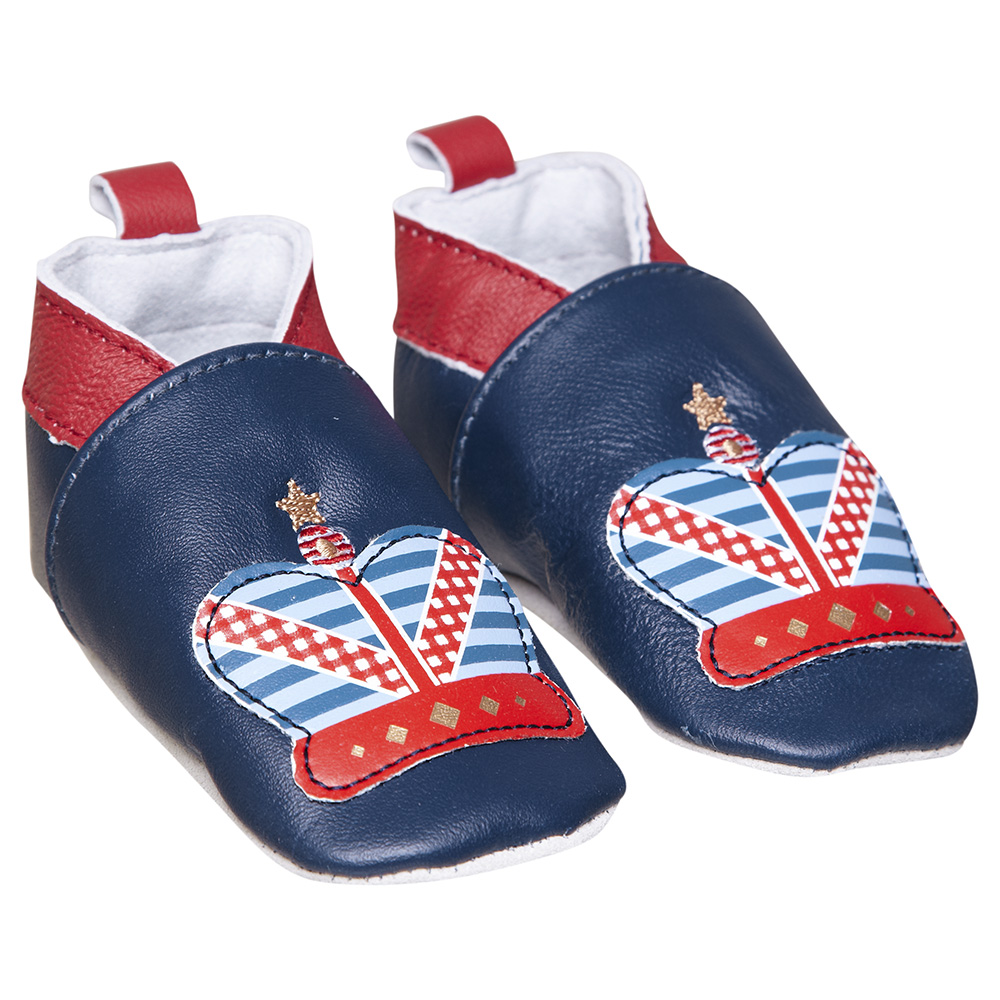 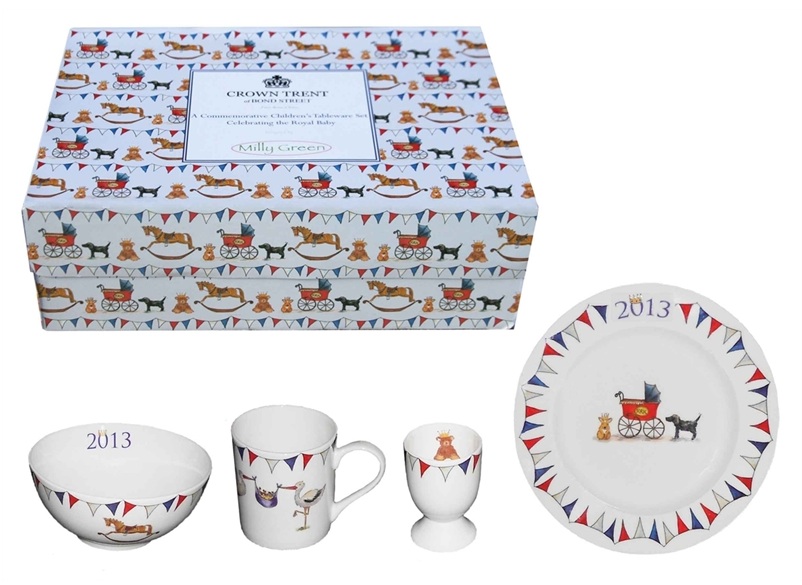 This “Royal Baby” set (one of many, we’re assuming) features children’s tableware items such as a plate, bowl, mug and eggcup. Oh, and it’s made from fine bone china. Just what every parent wants to serve Cheerios on to their rowdy 2-year-olds!
Milly Green Royal Baby Fine Bone China Set, £40 (about $60); at Milly Green 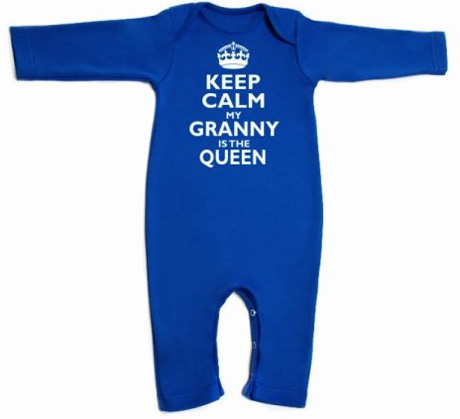 This onesie pretty much speaks for itself.
Royal Baby Romper, $40; at Little Deliveries 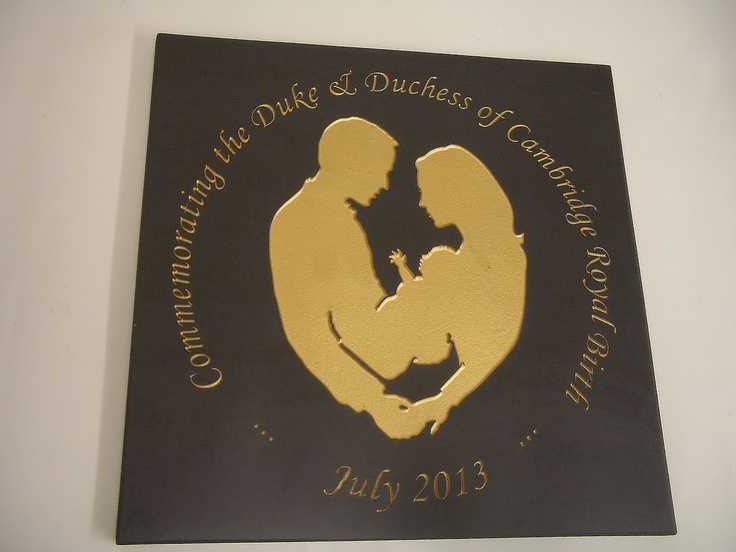 What’s any big event without a commemorative stone plaque to hang in your house?
Stone Plaque, $70; at Rustic Stone