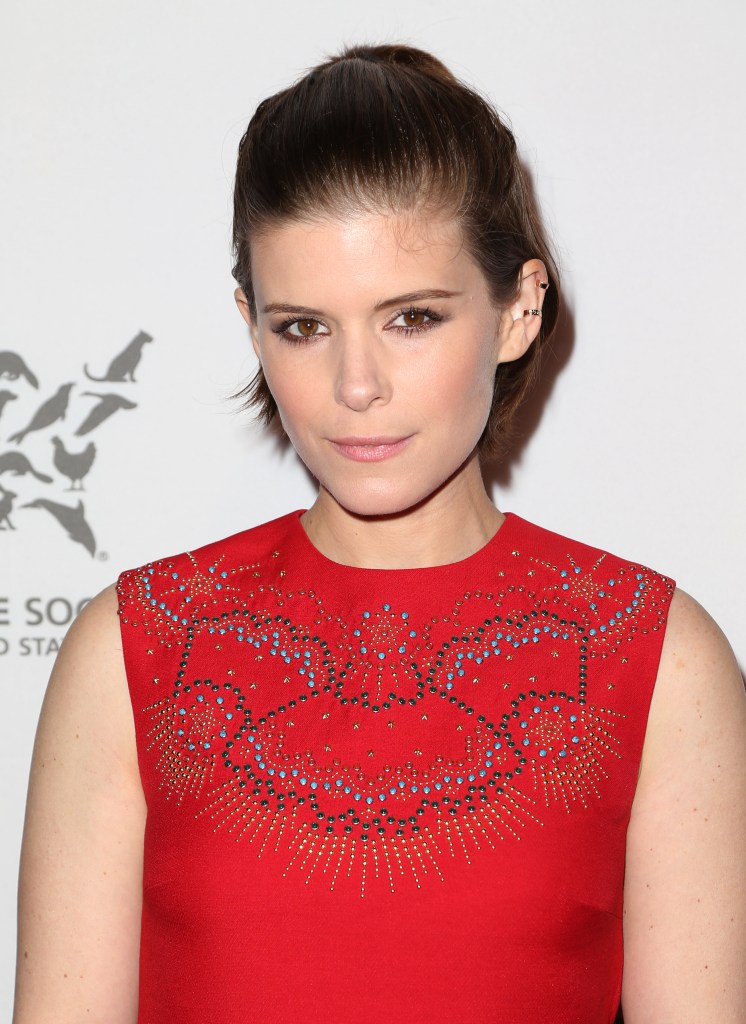 If nothing else, summer ’16 has been defined by celebrities dying their hair platinum. Let’s all hope, for the sake of humanity, that isn’t the only thing for which this summer will go down in history, but certainly it will be one of them. So far, membership cards to the white-blonde club have been issued to Rooney Mara, Taylor Swift, Emma Stone, Ashley Olsen, and Sophie Turner, among others. And we still have (almost) two months of summer left. OK, a month and a half, but shhh.

And now, Kate Mara‘s a card-carrying member of the platinum brigade as well, joining her sister, Rooney. After romancing a pixie cut last year, Mara took another hair plunge and hit up Mare Salon in West Hollywood to go all the way with her once-dark locks. To wit:

Last year, on Live With Kelly and Michael, Mara said she’s all about short hair, since it takes way less work. “I don’t have to wash it now, I don’t have to brush it,” she said, adding, “I love it.” Not everyone loved that short style, though: Mara acknowledged that she “got a lot of nice things,” in regard to people’s reactions, she added that her dad wasn’t a fan. “I got one sort of negative thing said to me,” she said. “I text-messaged my dad the other day saying I miss you, and his response was, I miss your hair. So, thanks Dad!” Rude!

No word on Dad’s take re: her latest dramatic hair makeover, but for what it’s worth, we think it looks great. Now she and Rooney can trade bleach-blonde haircare tips!