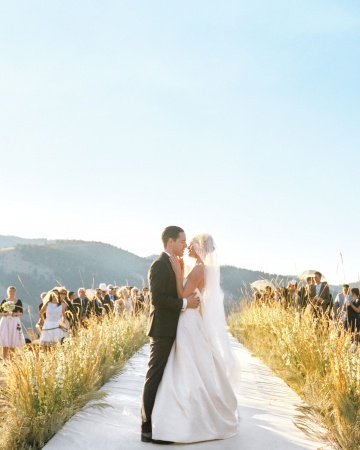 TGIF and Happy New Year! Here’s what had us endlessly scrolling today. Read on!

1. Kate Bosworth got married to her director beau Michael Polish this past August, and now the photos are here! [Martha Stewart Living, via The Vivant]

2. Here’s a clip of Beyoncé throwing some serious shade at Destiny’s Child bandmate (and best friend!) Kelly Rowland circa the late ’90s. [Vine]

3. Surprise! Hussein Chalayan has been announced as the designer of Vionnet’s demi-couture collection, and it’s set to debut later this month. [The Cut]

5. If you’ve seen Spike Jonze’s latest film “Her,” perhaps you were as enamored by Joaquin Phoenix’s retro high-waist trousers as we were. Now, they’ll be available to buy! [Pret-a-Reporter]

6. This is rad: Cynthia Rowley made Olympic athlete Lindsey Vonn’s uniforms for Sochi, and that includes a helmet with a snow leopard on it. [Racked]

7. Because we could all use a little help in this department: here’s how to save money on beauty products in the new year. [Beauty High]