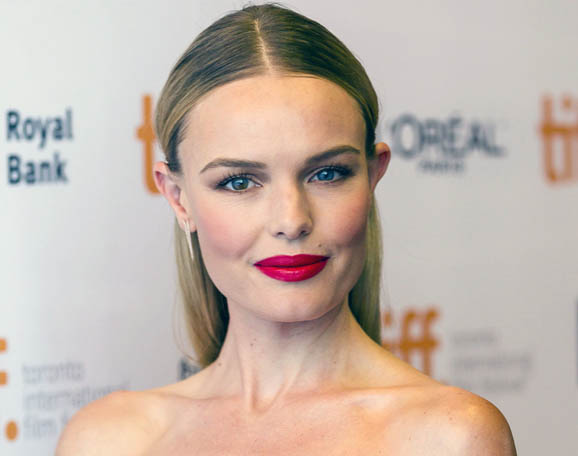 Kate Bosworth is joining the ranks of celebrity shoe designers including the likes of Sarah Jessica Parker and Jessica Simpson and launching a shoe capsule collection in collaboration with Matisse Footwear hitting stores this spring.

The line will include ten styles to start including boots, sandals, clogs, and mules, with the hope that there is something for everyone in the line, even—gasp—comfortable shoes. 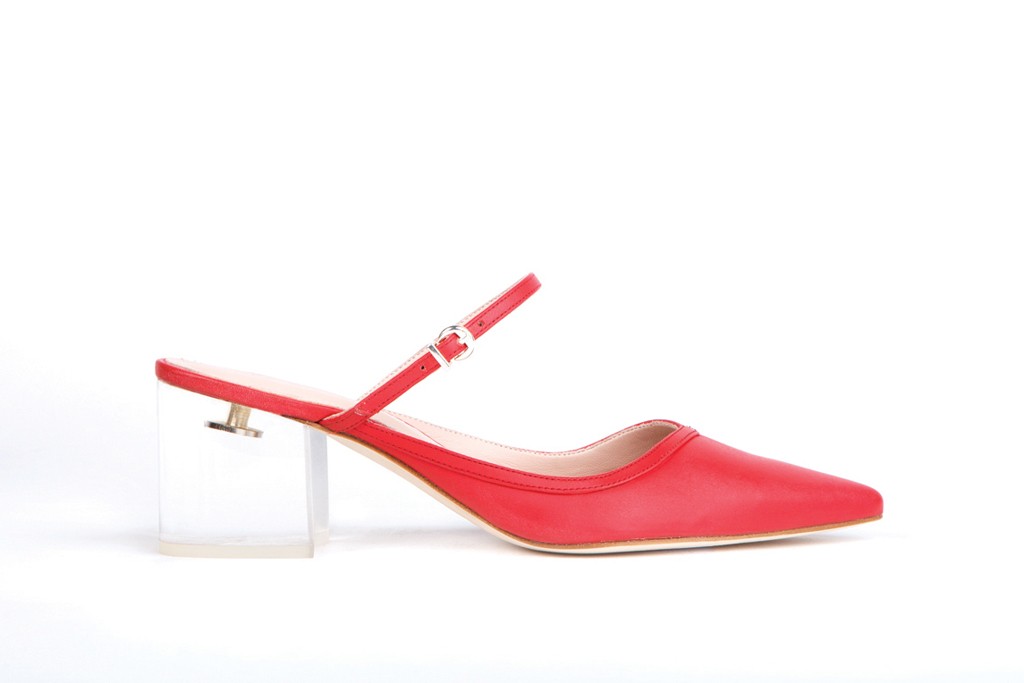 “The truth is, shoes have to be wearable and functional,” Bosworth told Women’s Wear Daily. “There are some women who wear 7-inch stilettos and run around. That’s not me. That’s not the collection. I want to feel comfortable and also very fashionable in my life.”

For Bosworth fans here’s what’s to get excited about: Each of the shoes in the line is a nod to a part of Bosworth’s life, including a surf shoe inspired by “Blue Crush” and a boot that pays homage to her favorite football team, the Dallas Cowboys. Bosworth, who is apparently a big art fan, even references famous pop artist Ed Ruscha’s lithograph titled “Hot Shot” with a pair of shiny white boots with those words printed on them. “Each pair has a story,” she said. “I feel I can express myself with a hint instead of screaming for attention.” 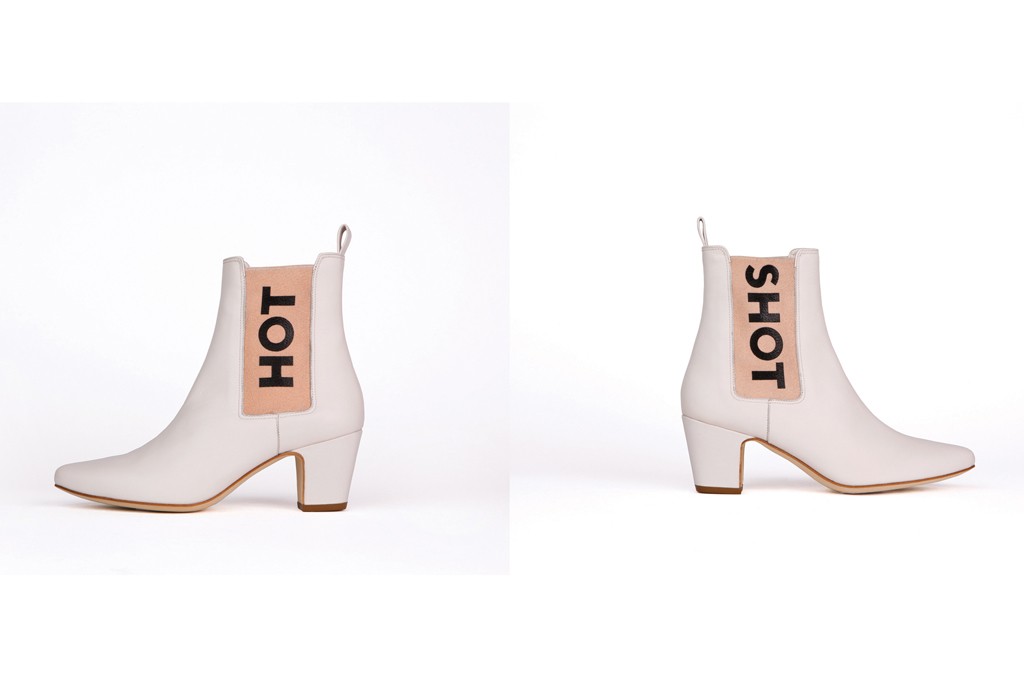 This isn’t Bosworth’s first foray into fashion—she’s partnered with both JewelMint and Topshop in the past—but it does appear to be her most hands on design role to date. The capsule collection will run from $300 to $500, and the hope is to have it in stores including Nordstrom and American Rag Cie in late March.

Are you excited to see these shoes hit stores? Share your thoughts on the line in the comments below!