Kat Graham never celebrated Christmas as a kid, but that hasn’t stopped her from starring in two Netflix holiday movies. The first was The Holiday Calendar in 2018. The second is Operation Christmas Drop, a non-traditional Christmas flick set in Guam, which premiered on Thursday, November 5.

“I have to take a break from Christmas movies because I’m Jewish and I never celebrated Christmas growing up,” Graham tells StyleCaster. “I would do a Christmas movie every couple years, but I really need to take it easy because I love Christmas a little too much. Blame my mom.”

In Operation Christmas Drop, Graham stars as Erica Miller, a congressional aide who travels to an Air Force base in Guam to find reasons to defund the facility—and its tradition to provide gifts to locals—for an assignment. While there, Erica feuds with Air Force Captain Andrew Jantz (Alexander Ludwig) before the two eventually fall for each other. “People love to feel good around the holidays,” Graham says. “Family represents safety. The holidays represent comfort. This year, especially, people are looking forward to having a break from the intensity of this year.”

To cope with this intense year, Graham has been dedicated to being more herself. She’s the current ambassador for jewelry brand Piercing Pagoda’s #BeMoreYou campaign, which encourages people to be their best selves.

“This year, especially, I’ve been more me physically by having my ‘fro out, by embracing my freckles, throwing out a scale and knowing that I’m doing the best I can,” she says. “I’ve really stopped judging myself and what I think people will think of me a lot this year. This year has put a lot into perspective for me.I’ve been trying to be more me and the loudest version of myself.”

Ahead, Graham talked to StyleCaster about what it was like to film a holiday movie in the middle of summer, her relationship with her hair on screen and why Operation Christmas Drop isn’t a typical “corny Christmas movie.” 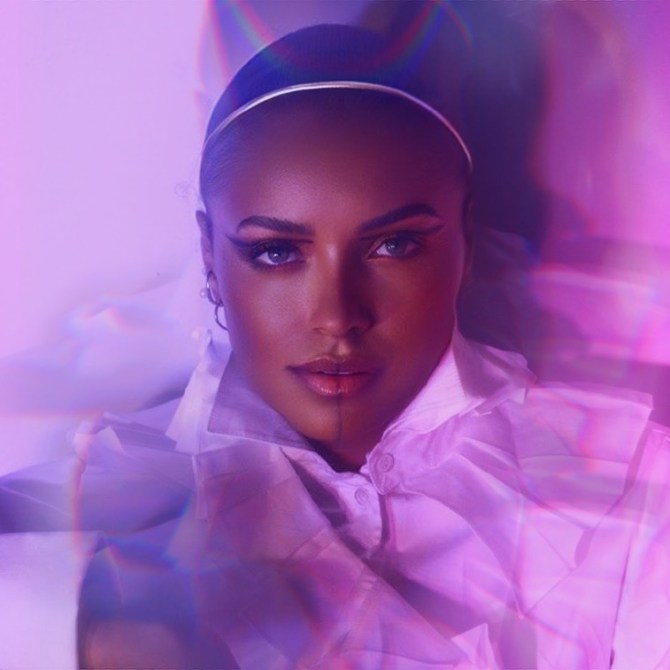 On filming Operation Christmas Drop in the middle of summer

“It felt like the opposite of Christmas while filming it. The first Christmas movie I did was so freezing, you couldn’t breathe without seeing your breath in front of you. It was so cold. This one was the complete opposite where people were borderline getting heat strokes. We shot in Guam in the middle of summer, and we were so hot. We couldn’t have been hotter. It was the hottest place I had ever been—and I have family in Arizona, that should tell you. But I loved it. I’d rather be hot than cold any day.

On filming on an real Air Force base

“We shot it on the Anderson Air Force base. A full live Air Force base, by the way, so we’d be in the middle of a take and there’d be jets flying over us. The Air Force wasn’t just there training, doing their exercises. There were certain ways we couldn’t shoot because it was super confidential about what kind of planes or military equipment the Air Force had that could not be in a Netflix movie. We literally had to overdub a lot of the movie because we were shooting on a live base. It was so intense. It was the most fun I’ve had on a movie by far.”

On why Operation Christmas Drop isn’t a “corny Christmas movie”

“We didn’t want it to be a corny Christmas movie because not everyone has the perfect meeting and the perfect relationship. Not everyone gets to be home for the holidays. Not everyone has a snowy Christmas, so we wanted to make this a holiday movie for everyone. For the working women. For the guy that maybe misses home because he’s away at an Anderson Air Force base. It’ the opposite of  The Holiday Calendar in a lot of ways because of how we shot, where we shot, the relationship. The first movie I did Quincy [Brown] and I played best friends. It was always love. Always good vibes. Where with this, Alex and I were enemies. And then we turn into great friends. It’s totally different.” 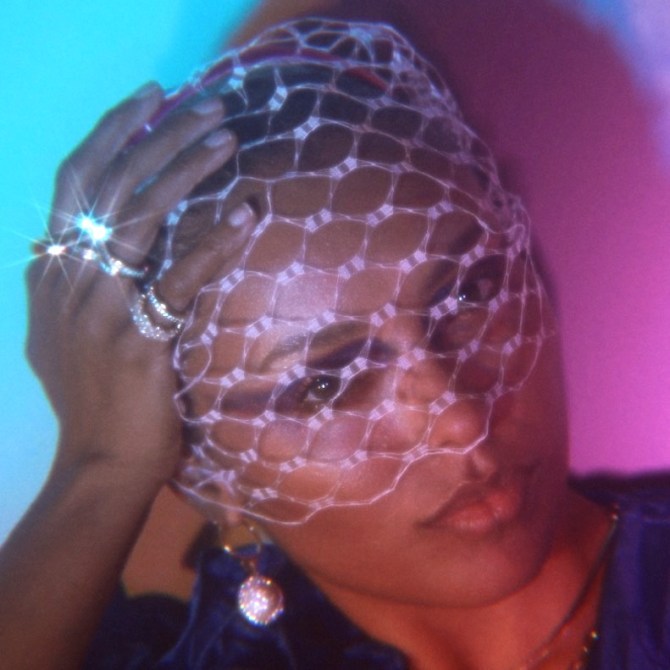 On her relationship with wigs and her hair on screen

“There’s a part of me that will always love a wig because I was basically raised by drag queens. I still love becoming something different or trying a new style. But knowing that it’s no longer a crutch and It’s no longer used to hide who I am naturally, it really changed the way I look at beauty. It should be about enhancing who you are and elevating who you naturally are. If I have really naturally curly hair, I’m going to wear a fro. If I have freckles, I might paint even a few more on. I’m really about putting me up to 100. Whereas before, I had really allowed where it wasn’t necessarily necessary for a character to be white-washed or to not have the freedom of texture or pro-ethnicity. It hasn’t necessarily been embraced in a lot of projects. In projects I’ve done recently, I have been able to wear my natural hair or not wear a wig. The world is changing. Texture is getting celebrated. You see it more so in models with African texture being embraced in different fashion houses and fashion magazines. You see it less on actual television. What people don’t realize is that when you’re on TV or when you’re doing a movie, there’s a whole peanut gallery talking about what you should wear. You take photos and those get sent all over the network and the executives. It’s a whole conversation. They forget that you’re attached to all of it. If you have a true sense of who you are and have a true sense of the character and you actually are able to separate the two and it makes sense for the character, then sure, wear a wig. But if it doesn’t, then I really do feel like, we as Black women or whatever shape, color, size you are, you have the power to educate people and say, ‘Now, why would you have this character wear this? Or why wouldn’t you allow a character to have a hair or makeup or dress like this?’ Then the conversation expands. Why wouldn’t you have a trans lead? Why wouldn’t you have a gay family show? Why wouldn’t you have a Black female president? Why wouldn’t you have all of these things? We have to start breaking down the stigmas or the super deep systematic racism that says you have to look a certain way or dress a certain way. Once that goes away and people start to love each other for who they are, which means we all have to really be ourselves first. We can’t just be promoting our representatives. That has to go away. People have to meet you for you and then a lot of self acceptance can come. But we have to get away from hiding who we are.”

Operation Christmas Drop is available to stream on Netflix.