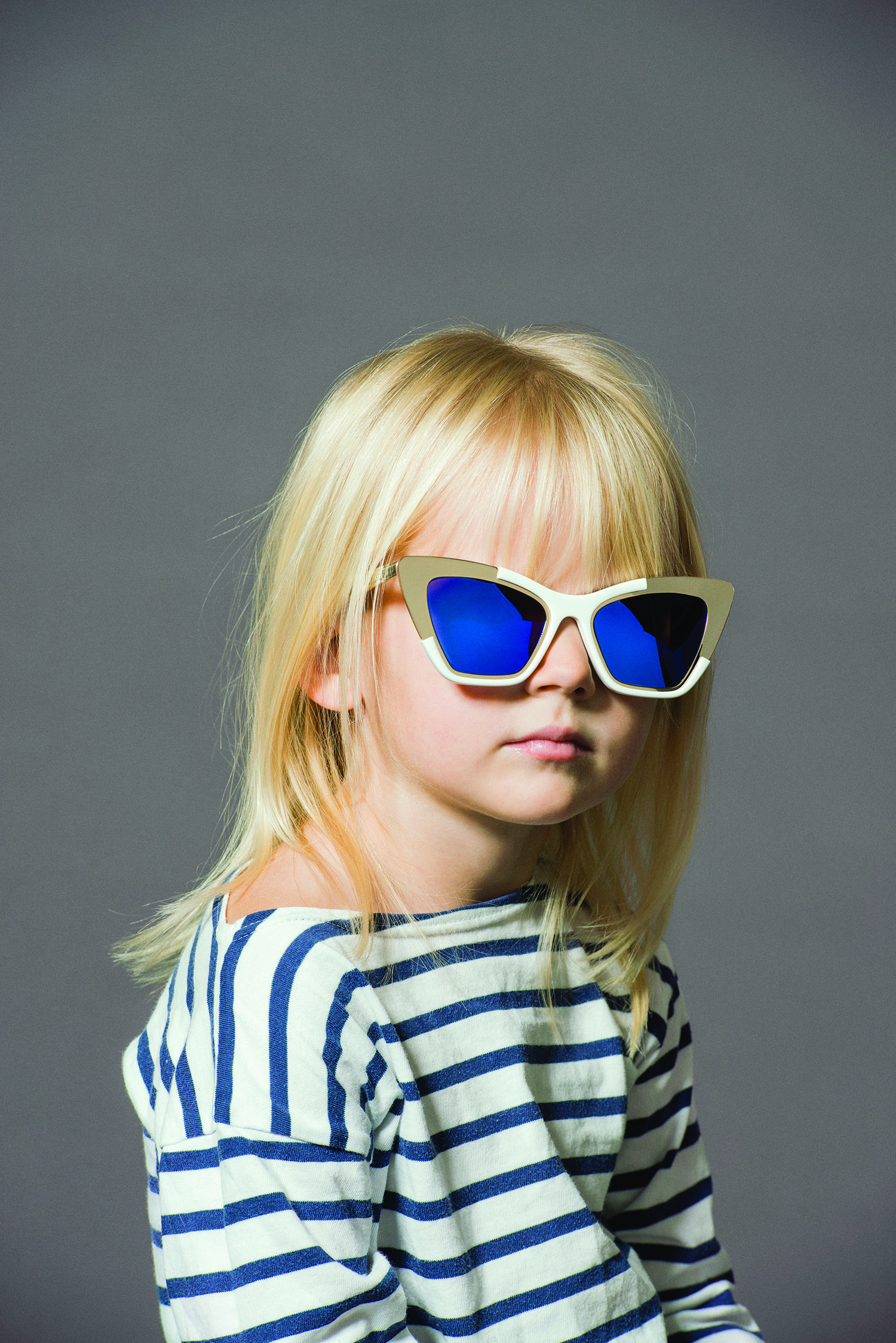 How cool is this: Designer Karen Walker released her second summer eyewear collection today—an 8-piece capsule—and instead of having typical models showcase the frames, she choose a bunch of kids.

The photos are a nice juxtaposition to Walker’s previous summer campaign, which was shot by Ari Seth Cohen of Advanced Style, and featured models aged between 65 and 92.

MORE: The Sunglasses Trend All The Cool Girls are Wearing

These four awesome  kids—Claudia, Tyler, Elise and Alice-Rose—are all aged between three and five, and were shot by photographer Derek Henderson.

“The idea of shooting kids as a follow up to first summer’s concept seemed obvious to us for many reasons. Kids and mature women are worlds apart in age but this group share a thread of optimism and happiness that excites us.” said Walker. 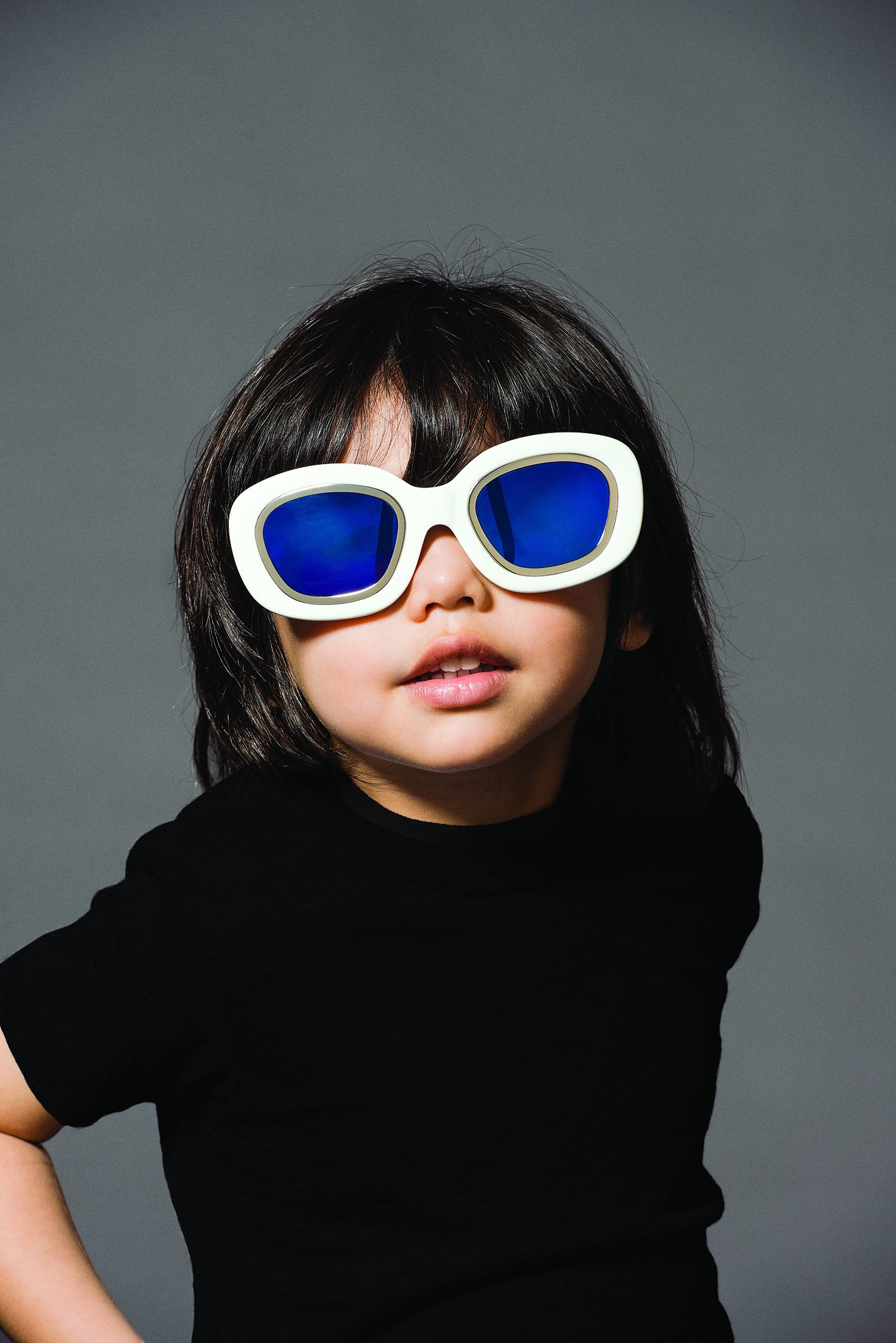 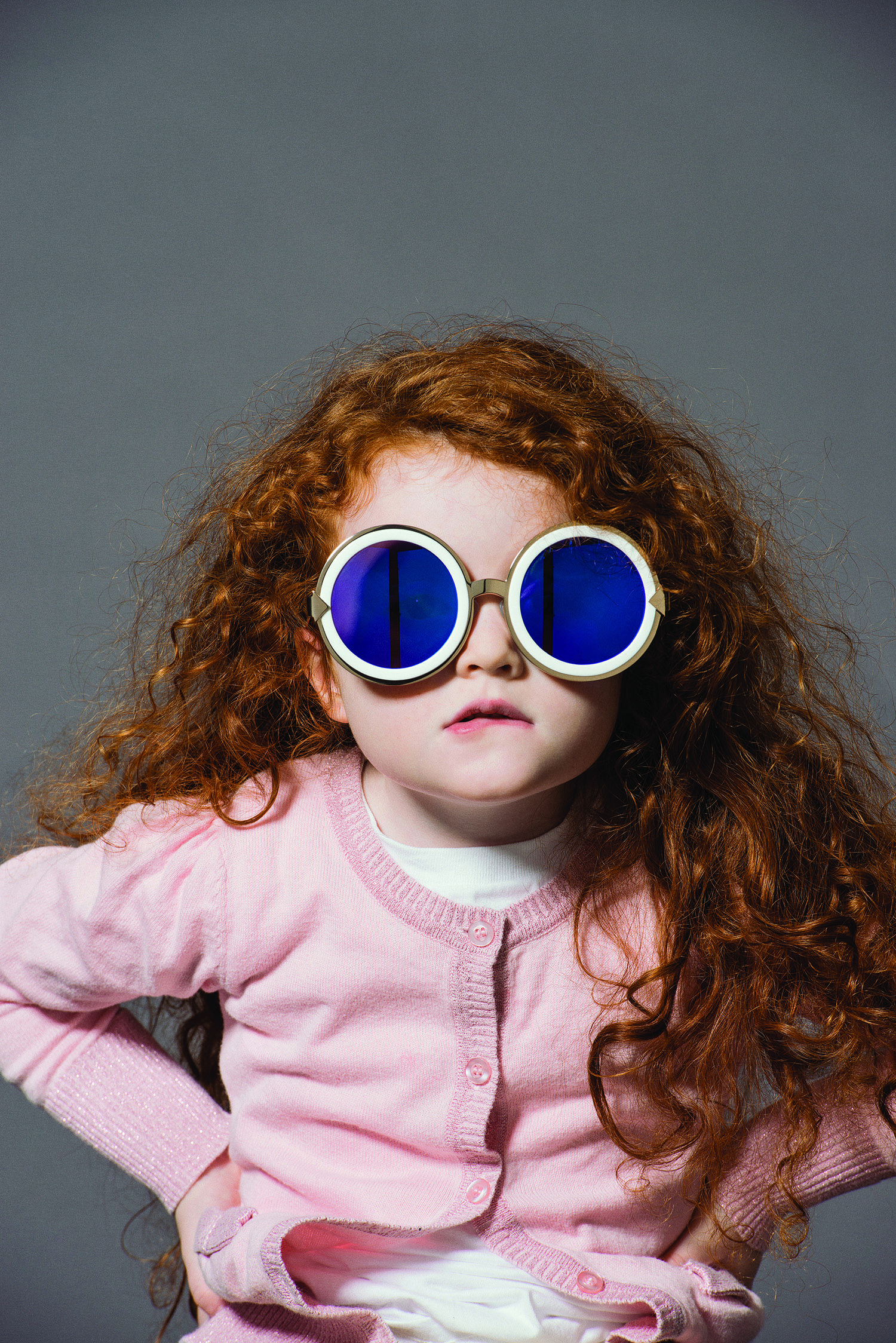 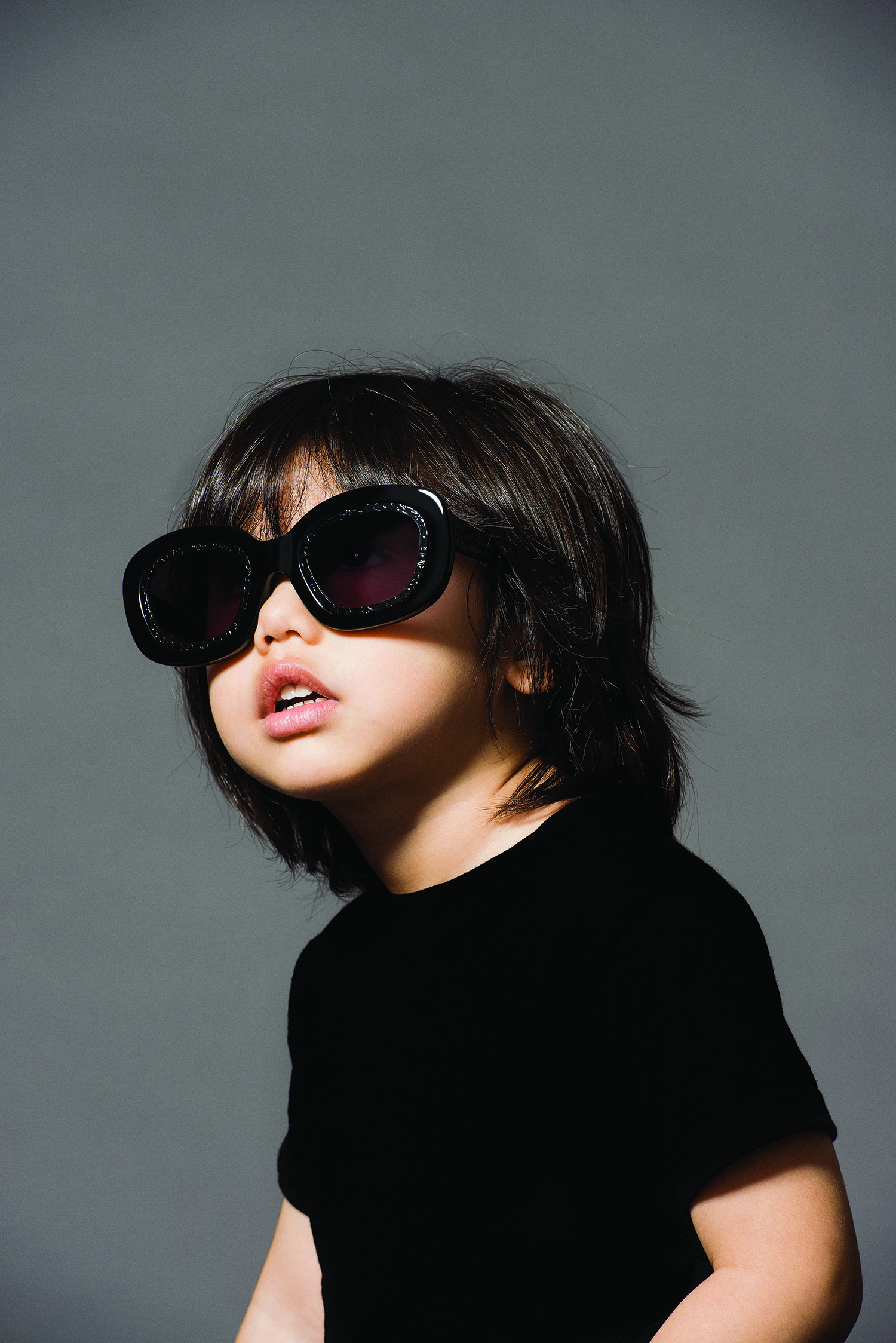 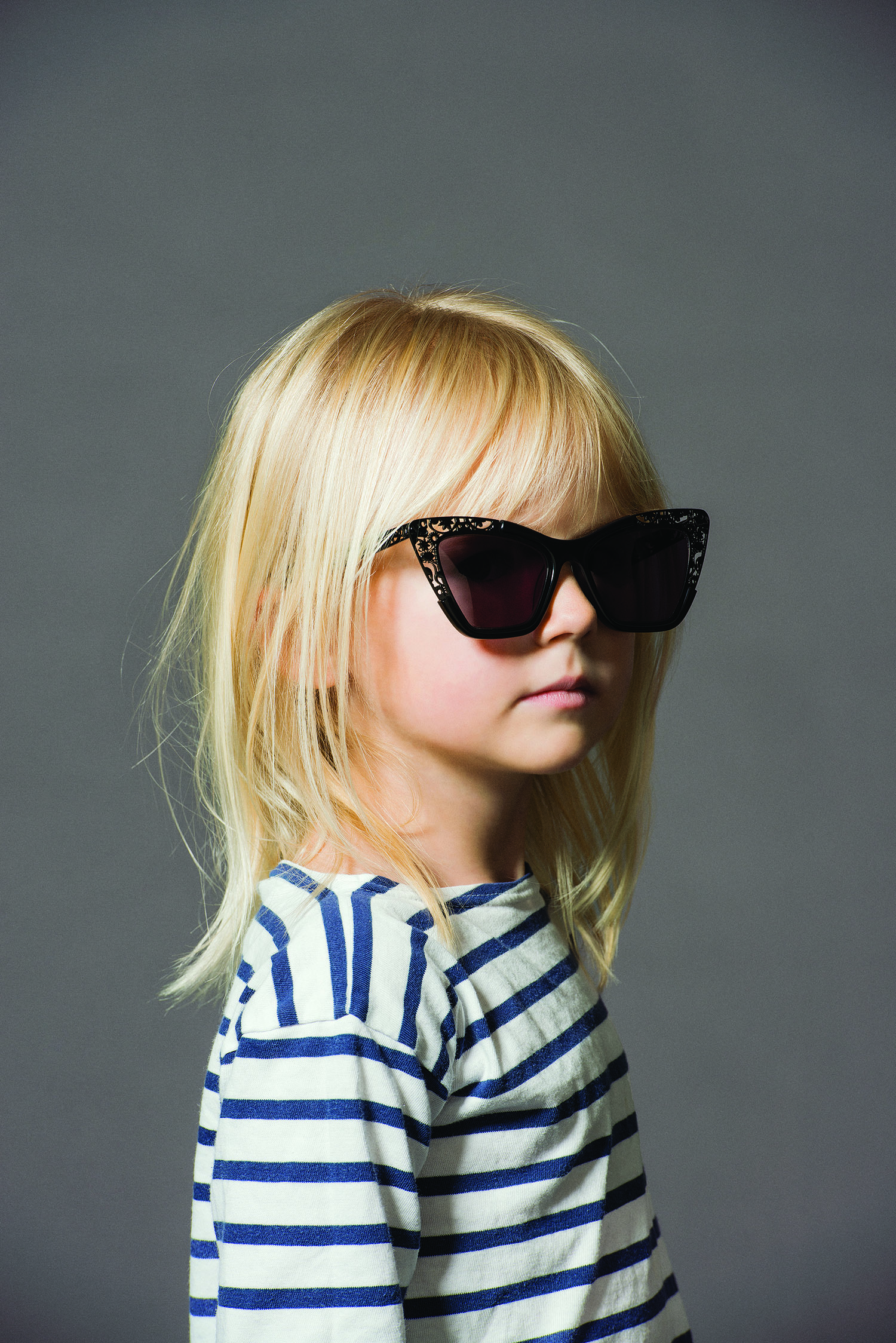 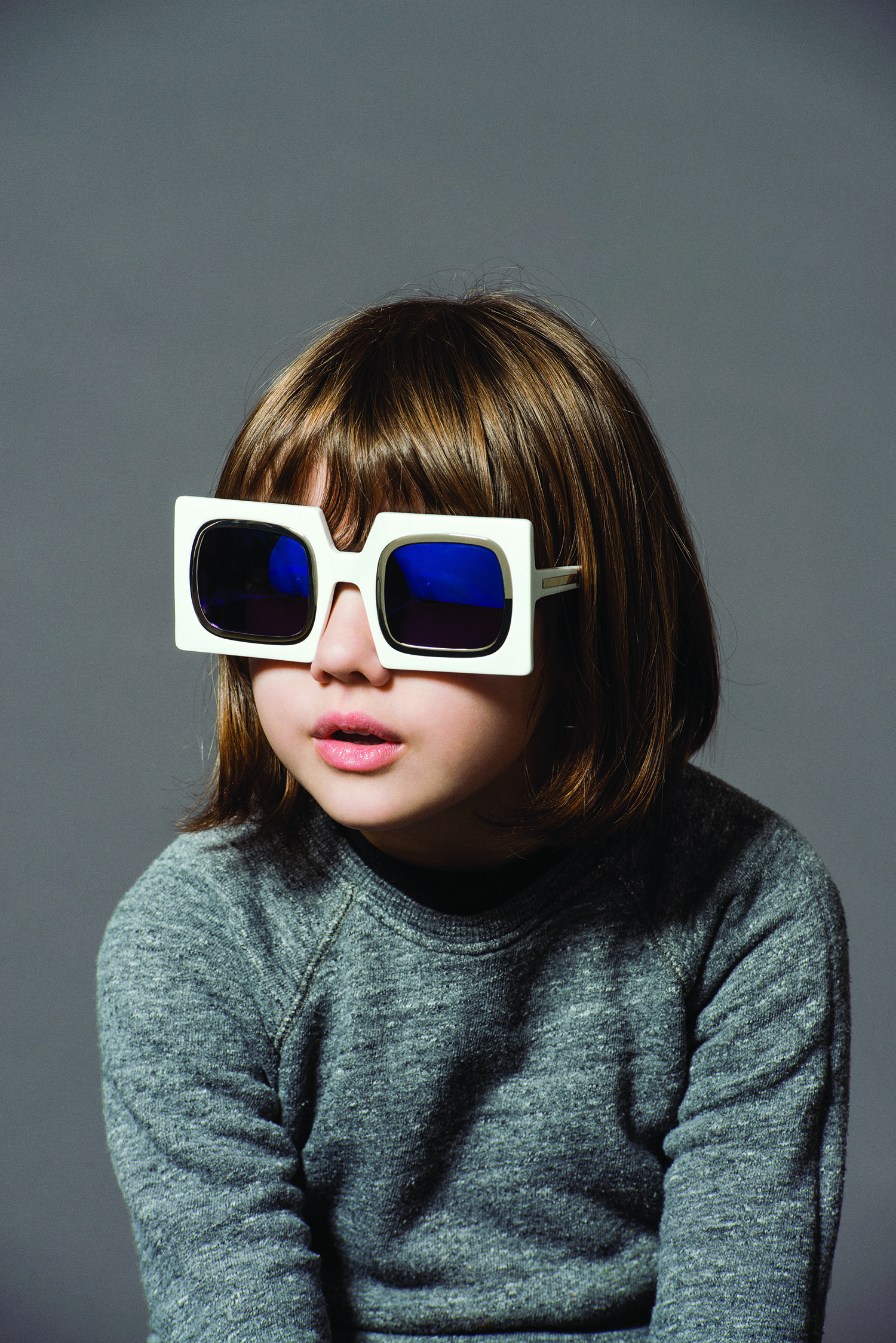 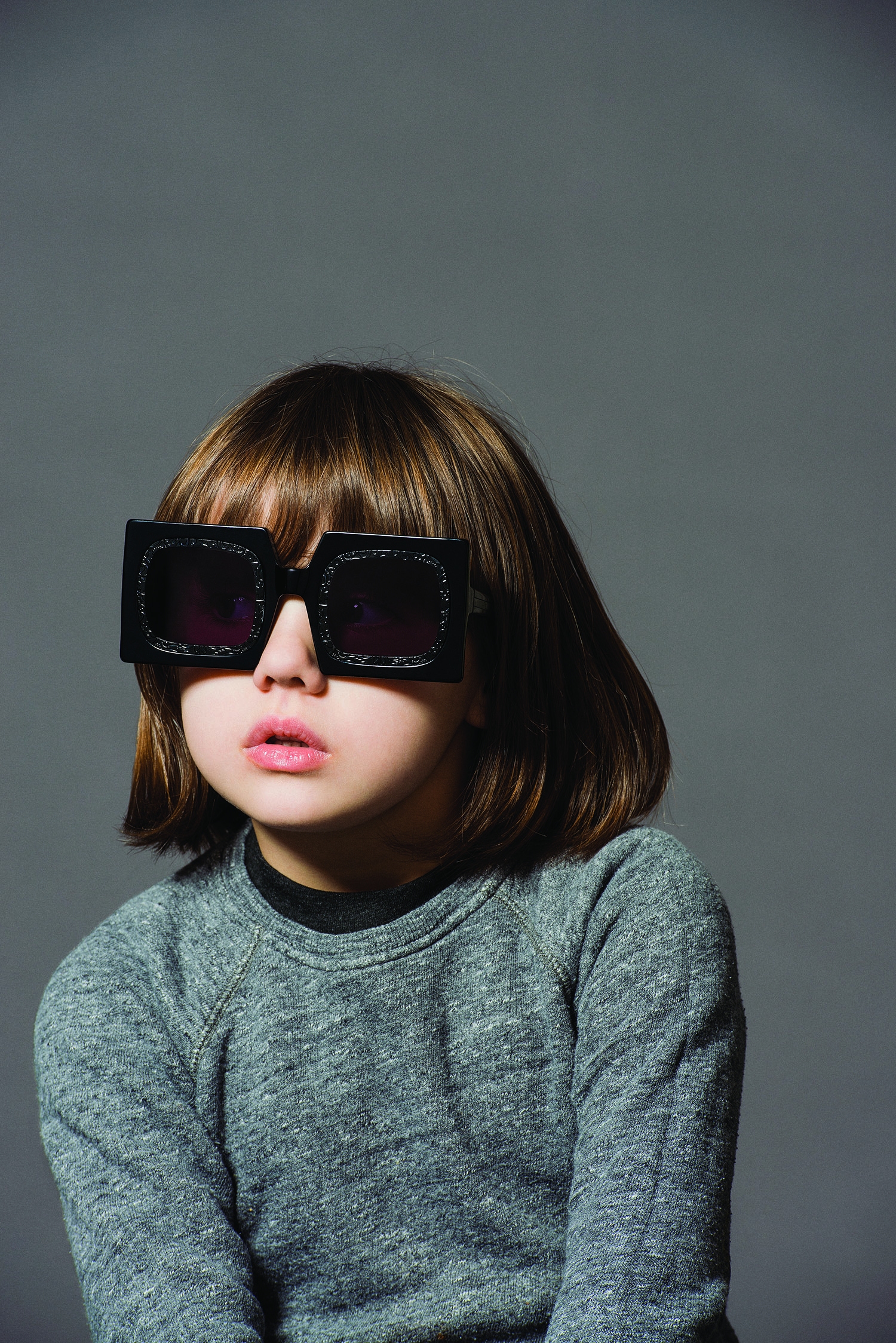 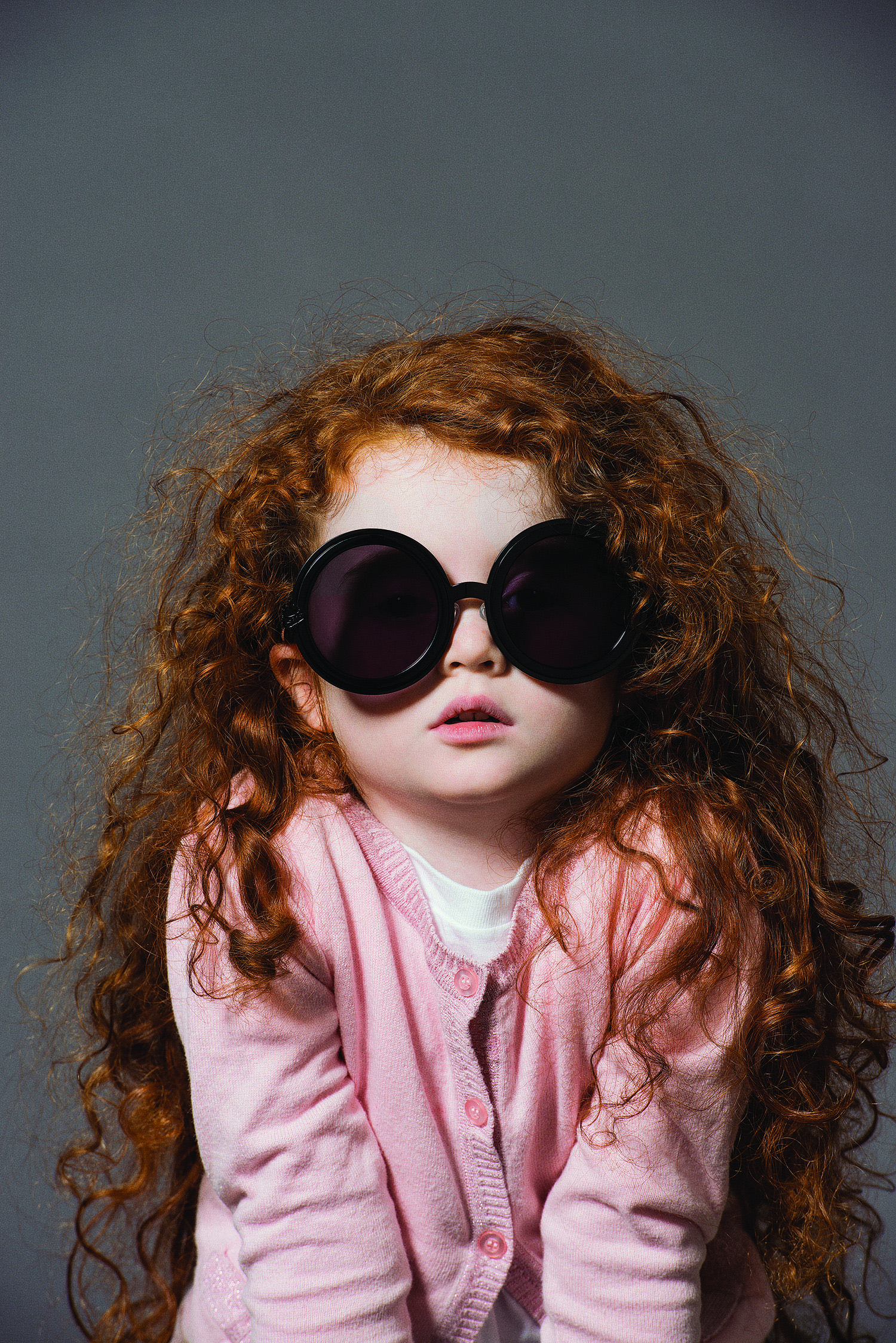 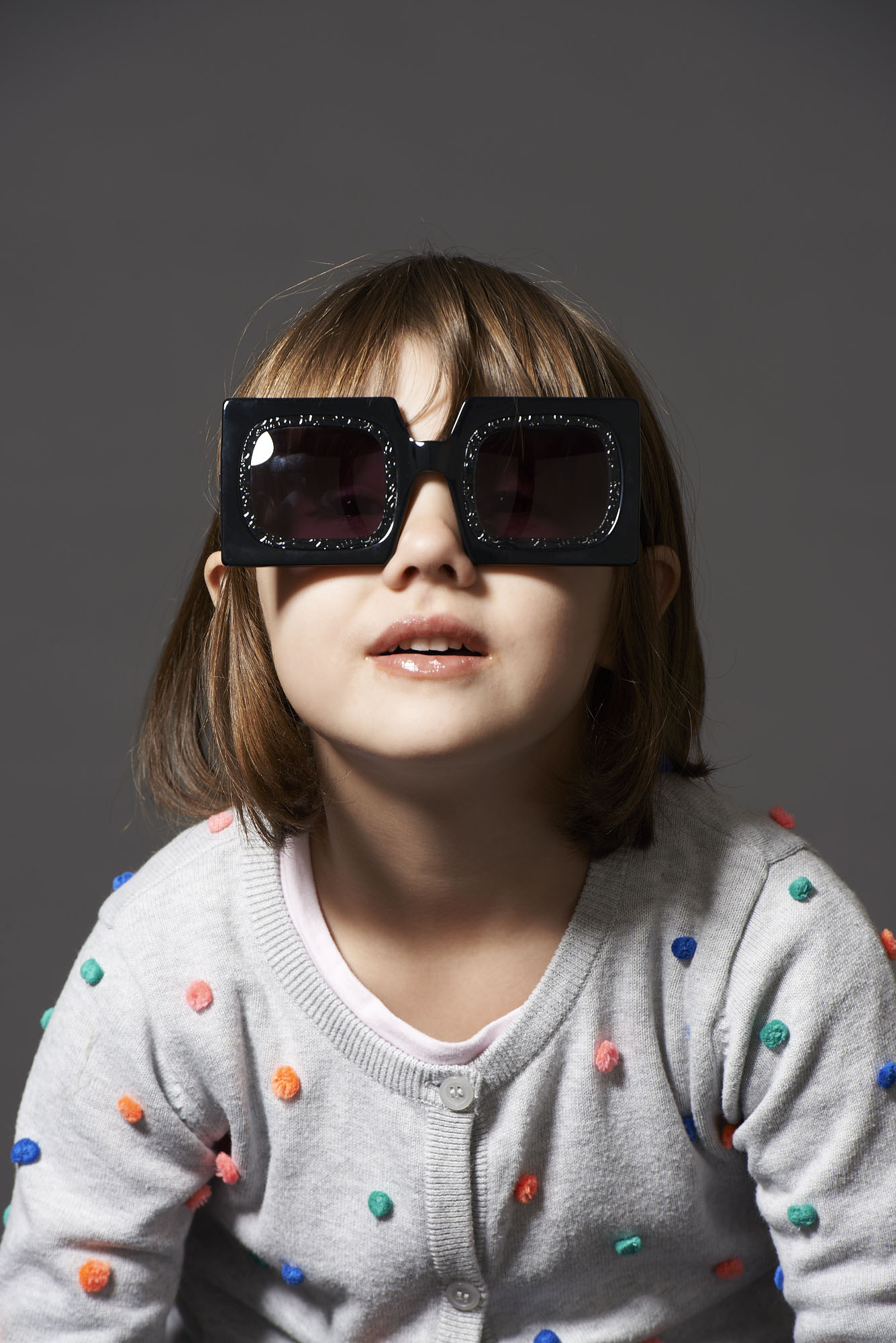