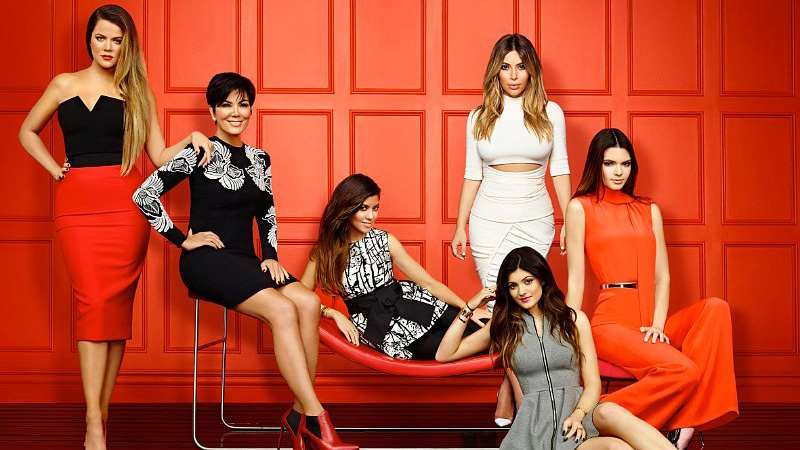 Think of everything you’ve ever wanted to say about the Kardashians, and then thank Rolling Stone magazine’s Rob Sheffield, who managed to put all those thoughts—and then some—in a brief but biting essay called “The Kardashians: The Egos That Ate America.”

In it, Sheffield pointedly ponders how the Kardashians and their E! reality show have manage to stay in the spotlight for seven years—much longer, he points out, than shows like The Hills and Jersey Shore have lasted.

One reason he comes up with: He writes that they’ve “always believed they were celebrities–endlessly amused with themselves, endlessly oblivious to one another.” Another reason? That the plot lines are predictable, but in the best possible way. “The dramas in Kardashian World don’t change much. Kourtney is knocked up again. (She giggles, “Scott wants to kill himself!” Yes. He does.) Khloé mopes around the mansion in one of Lamar Odom’s old sweatsuits. Mom Kris, who has achieved empire-building like Joe Kennedy never dreamed of, wants to party with Rick Ross and Diddy.”

Ultimately Sheffield blames us, all of us, for the Kardashians success, and we hate to say, but he is pretty much right on the mark. “You might loathe the Kardashians, and that’s more than understandable. But there are hardly any ex-fans of the Kardashians, because all they ever promised is what they keep delivering: a journey into the American ego at its most luridly monstrous, with lots of shopping. The ongoing Kardashian saga has turned into the rise and where-the-hell-is-that-fall of an American-family empire, bigger than U.S. Steel.”

Head over to Rolling Stone to read the essay in its entirety, trust us its worth it, and then share your thoughts in the comments below!