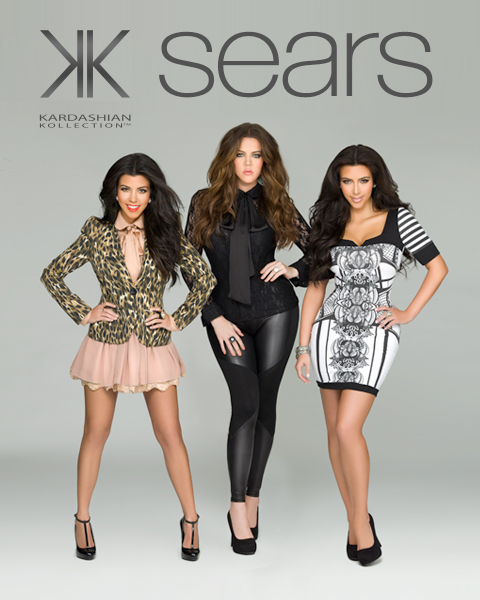 Extra, extra: A clothing line that’s mass-produced abroad, sold at Sears, and marketed to die-hard reality TV fanatics is made from cheap materials. Stop the presses!

We’re being sarcastic of course, but fashion journalist Teri Agins certainly isn’t when she likens the Kardashian Kollection to cheap Halloween costumes in her new book Hijacking the Runway: How Celebrities Are Stealing the Spotlight From Fashion Designers.

In it, Agins—a longtime fashion reporter for the Wall Street Journal—describes a 2013 visit to a New York Sears location where she got an up-close-and-pesronal look at Kourtney, Kim, and Khloe‘s “creations,” and writes:

“I rifled through the racks and pulled out a leopard V-neck dress with skinny straps that was a mini in the front and dipped down to floor length in the back. The print looked rubber-stamped on, and the fabric was full of static and thinner than a negligee; it had the quality of a cheap Halloween costume.”

Agins also quipped that “Even if it had been for a Halloween costume, I would have rejected it as too tacky,” and said brand-new mercy was marked down to 50% perhaps reflecting “the true value of the shoddy collection.”

MORE: How You Can Control Buying Clothes With Toxic Chemicals

In 2011, a report slammed the Kardashian family for allegedly manufacturing some of their collections in foreign sweatshops, where the workers–some teenagers–are “abused and virtually imprisoned.”

“The Kardashians are in bed with some pretty bad people,” Charles Kernaghan, the executive director of the Institute for Global Labour and Human Rights, told Star Magazine via RadarOnline.com. “Not only are celebrities like the Kardashians taking advantage of these workers, they are holding hands with a government that spits on democracy and women’s rights.”

While the Sears range wasn’t part of the investigation (K-Dash by Kardashian, QVC’s Kris Jenner Kollection and ShoeDazzle were), it’s not unfair to say Agins assessment of the line is spot on, as evidenced by a few choice selections below.

Do you own anything from the Kardashian Kollection, and do you agree with Agins? Weigh in below! 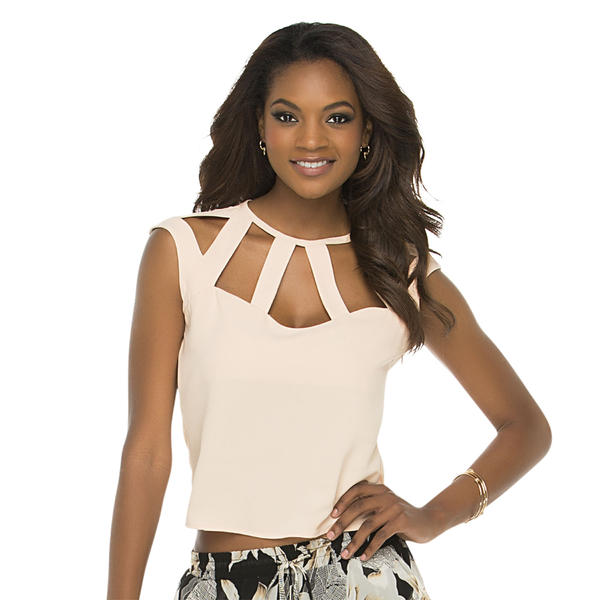 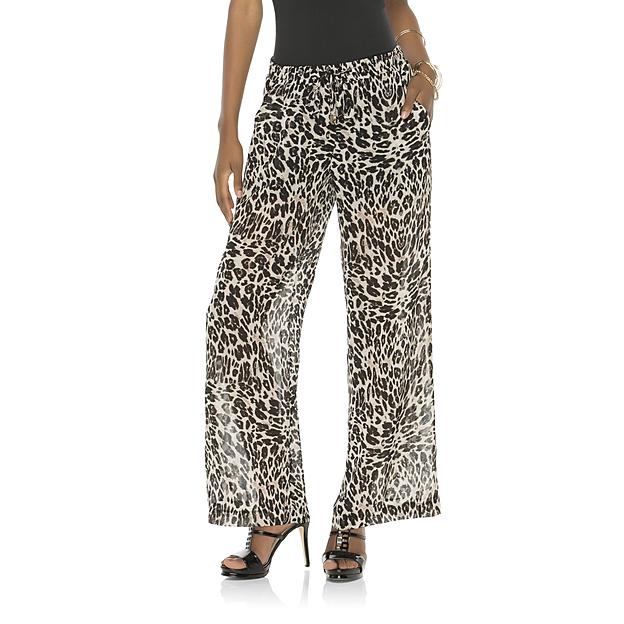 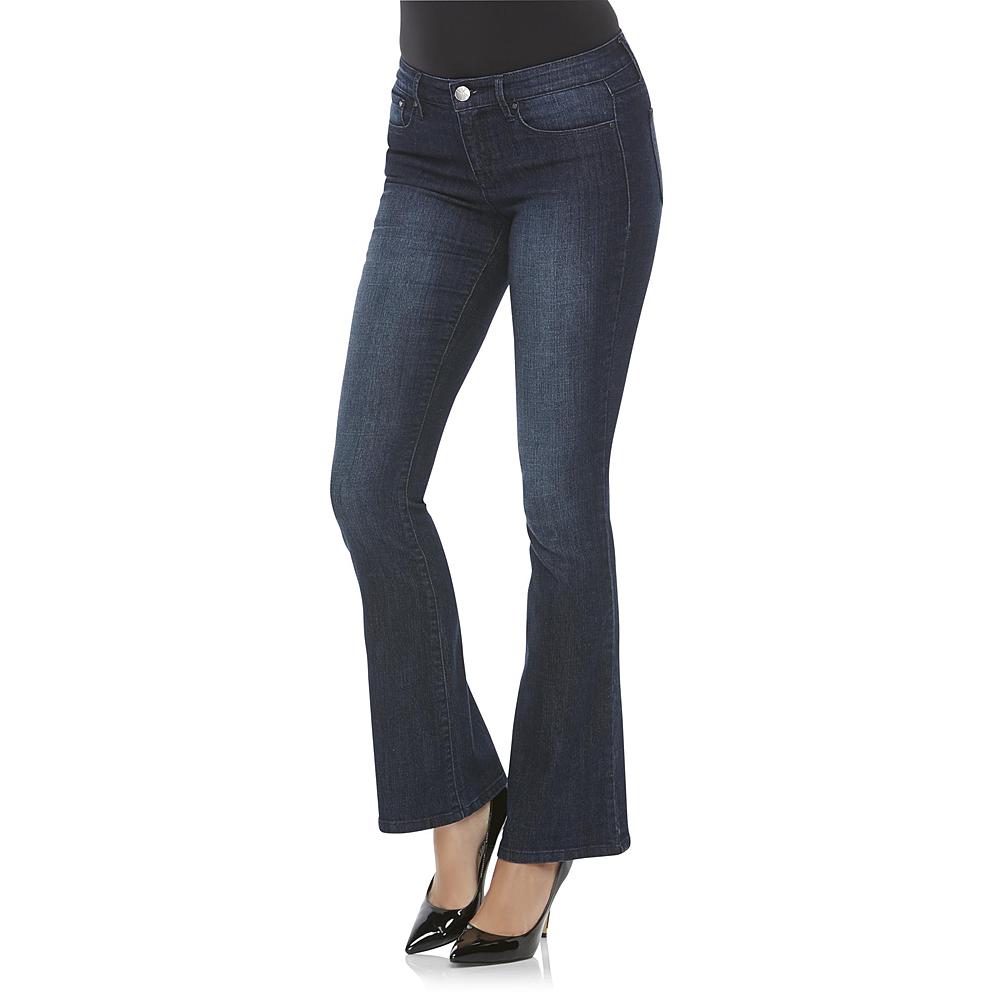 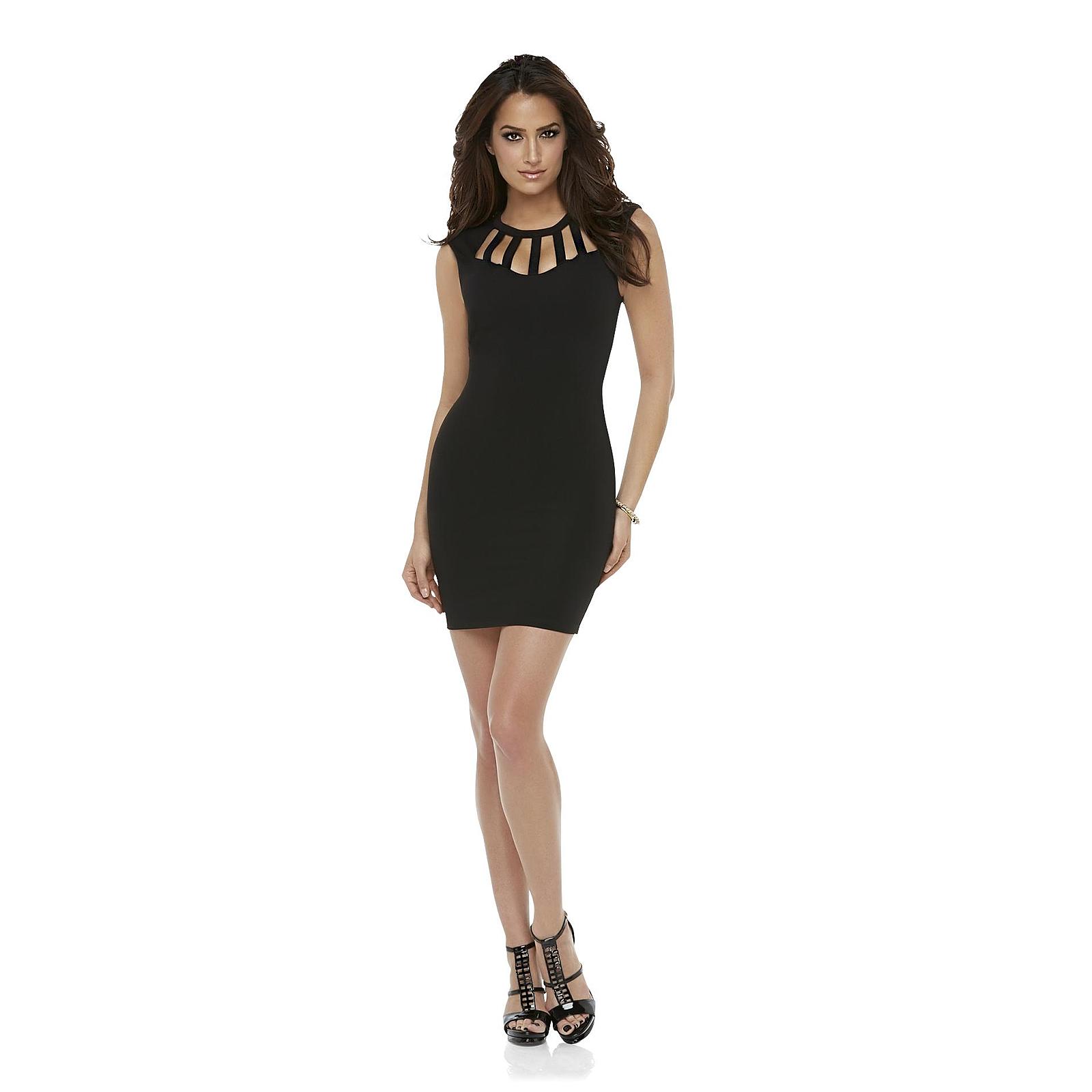 This Kardashian Kollection bodycon dress is $26.99 at Sears.com