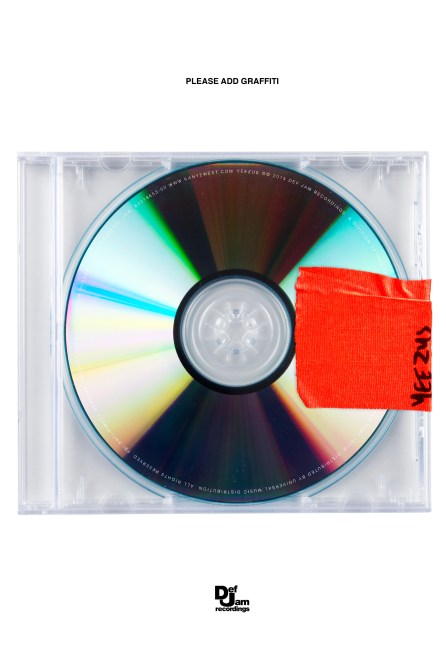 Is releasing a two-part album—or releasing an album via a device-exclusive app—the wave of music’s future? It appears that it might be. Not long after Justin Timberlake announced that the second part of his album “The 20/20 Experience” will come out this September, there’s a very well-founded rumor circulating that “Yeezus” might have a sequel on the way.

Rick Rubin, one of the music industry’s most iconic producers who helped craft Kanye West’s pounding, screeching, and (at times) abrasive album, told music magazine NME that there is enough “leftover” music left on the cutting room floor to make a second part to the record. Six songs, to be precise.

“Initially, he thought there were going to be 16 songs on the album,” Rubin told the magazine. “But that first day, before he even asked me to work on it, I said, ‘Maybe you should make it more concise. Maybe this is two albums. Maybe this is just the first half.’ That was one of the first breakthroughs. Kanye was like, ‘That’s what I came here today to hear! It could be 10 songs!'”

When the mag asked Rubin if there will be another round of ‘Yeezus’ to come down the pipeline, Rubin replied: “Might be.”

Kanye is without a doubt one of the most divisive musicians working today, inciting flaming hatred or burning love from pretty much everyone who has ever heard of him. For us, the promise of a second “Yeezus” experience is exciting because—as odd as it is—the first part of the album is on constant repeat around here.

What say you to the prospect of more “Yeezus:” yay or nay?

MORE YEEZY ON STYLECASTER:
Did Kanye West Cheat on Kim Kardashian?
5 Things Kanye West May Have Been Talking To Karl Lagerfeld At Lunch
Kanye Is Working On An “American Psycho” Video