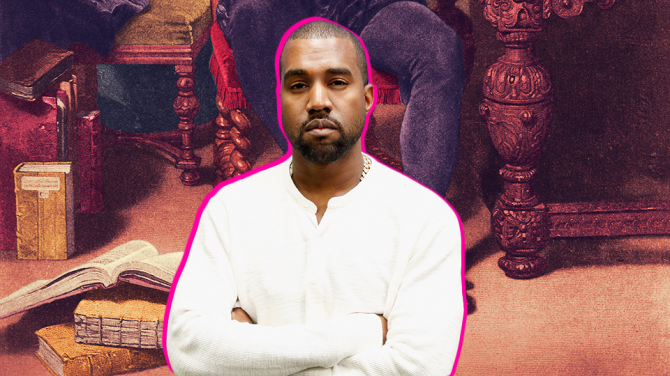 Kanye West might have had the greatest Twitter rant of all time yesterday when he berated Wiz Khalifa and Wiz’s ex-wife/Kanye’s ex-girlfriend/Khloe Kardashian’s arch Twitter nemesis, Amber Rose, but British actor and comedian David Schneider might be the greatest ham of all time for his inspired rendition of Kanye’s notorious outburst in the style of a Shakespearean tragedy.

Kanye's tweets as read by a Shakespearean actor.https://t.co/ZrkJjWqmIU

Schneider reads the thread of now-deleted tweets where Kanye attempts to “Ether” Wiz. Although they might make an unlikely pairing, the raw emotion and volatile nature of Kanye’s tweets really lends itself to the dramatic nature of a Shakespearean soliloquy. And honestly, who doesn’t want to hear #Wizwearscoolpants in a plummy British accent and iambic pentameter?